It’s official…low-rise skirts are BACK! The tummy-baring trend from the early 2000s has returned – but is there anything worse than the controversial look?

At the tail end of a year marked by earthquakes, unrest, and the ongoing pandemic, fashion has suffered its own form of catastrophe: the return of the low-rise mini-skirt.

Widely despised for their supremely unflattering cut, ‘hipster’ skirts made a surprise appearance in Miu Miu’s spring 2022 showcase in Paris on Tuesday, almost 20 years since they were last seen on Noughties stars like Paris Hilton and Christina Aguilera.

The ‘little sister’ label of powerhouse Prada sent models down the runway in skirts so tiny they could be mistaken for a belt, with tummy-baring waistbands slung right beneath the hip bones.

The notorious silhouette, universally loathed for its ability to accentuate love handles and stomach fat, fell out of fashion after everyone realised that nobody – save the occasional supermodel – can really pull it off.

A model walks the runway at Miu Miu’s spring 2022 showcase in Paris on October 5, 2021, in this year’s most dreaded trend rebirth: the low-rise mini-skirt 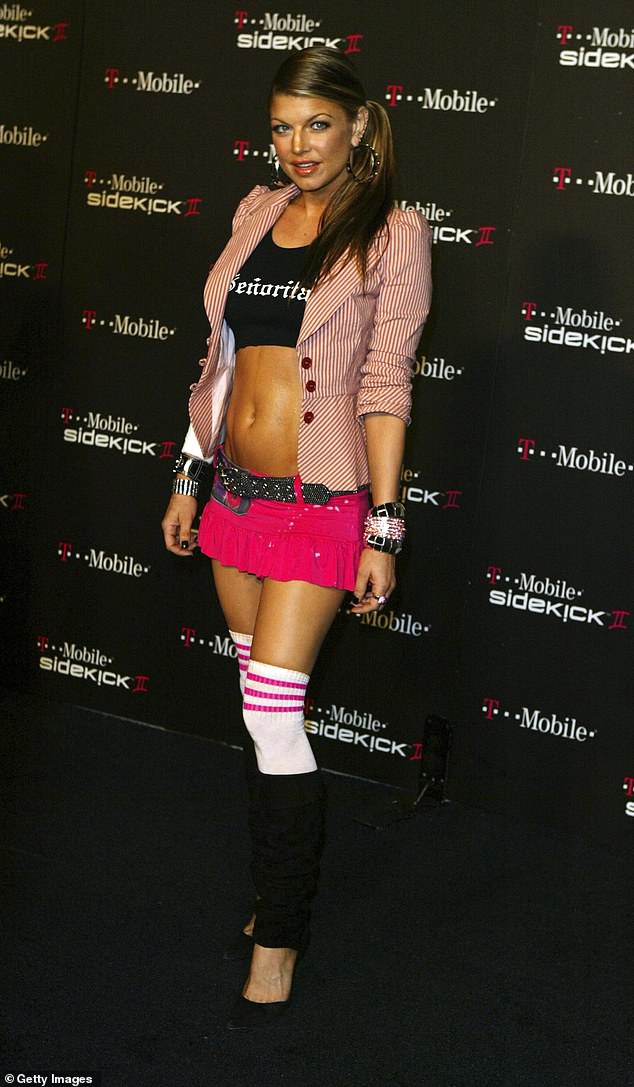 Which Y2K trend are you most likely to wear?

And so it was that women across Australia watched on in horror as models stalked the catwalk in a wide variety of pelvis-grazing, Y2K-inspired minis.

Whistleblowing Instagram account Diet Prada was first to sound the alarm about the revival, with a post that has racked up more than 106,000 likes since it was uploaded on Tuesday sparking passionate responses.

‘Are you ready for this comeback?’ the anonymous blogger asked their 2.9million followers.

The answer? A resounding no.

‘They can’t come back if we don’t let them,’ American footballer Matt Bernstein wrote.

Podcaster Danielle Prescod added: ‘I’m so happy for the three girls who will be able to wear these fashions. May they enjoy.’ 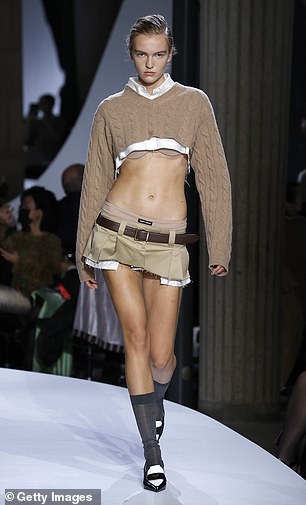 Widely despised for their supremely unflattering cut, ‘hipster’ skirts made a surprise appearance on the Miu Miu catwalk (left) almost 20 years since they were last seen on Noughties stars like Christina Aguilera (right) 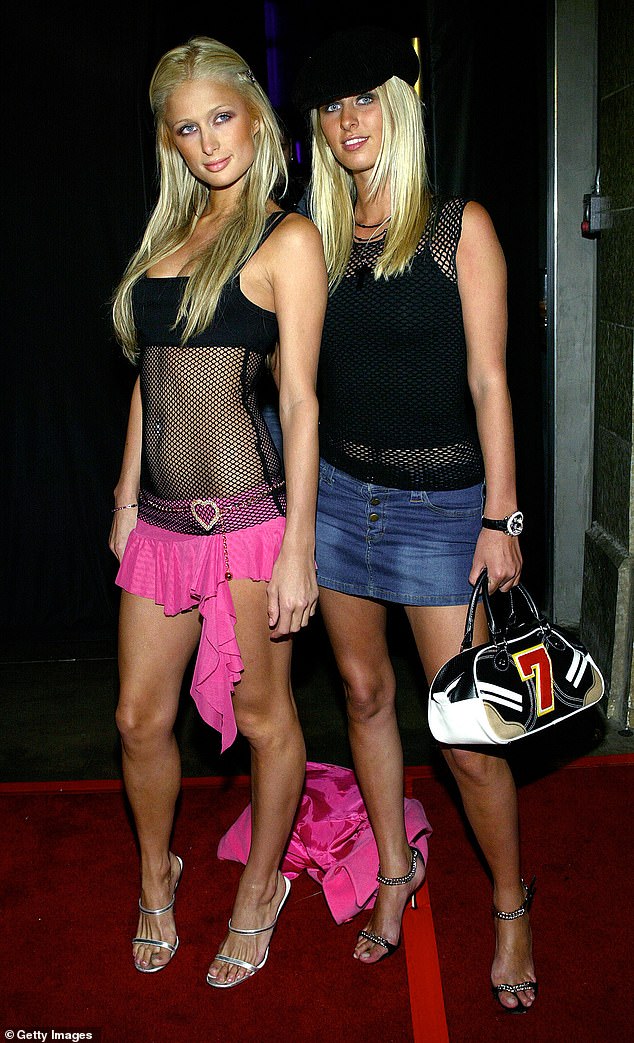 Others said they will ‘not be participating’ and called the trend a ‘hard pass’.

One woman said she could feel her thighs and hips laughing at the idea of slipping inside such flesh-exposing clothing.

But those who dare to bare their skin don’t have to worry about splashing cash on Miu Miu or other expensive designer brands – fast fashion has already got you covered.

Affordable e-commerce sites including ASOS are selling low-rise skirts from as little as $14.95 (AUD), while ultra-fast fashion giant Shein has a range of styles for $21.95. 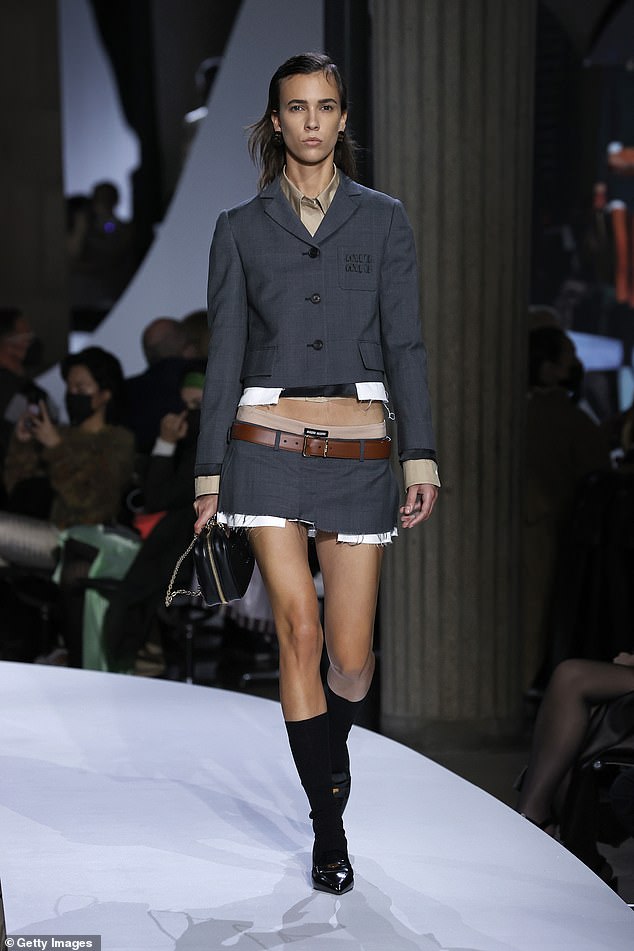 Back in their heyday, heiresses and socialites were among the first to sport the low-slung style, with Paris Hilton and Nicole Richie regularly photographed in denim skirts that barely covered their bikini lines.

Hollywood icons and rebellious child stars followed suit, with actress Eva Longoria rocking the look to many a a photocall.

Even Beyoncé braved the low-rise craze, wearing a bejewelled brown number with a pair of Ugg boots at a press conference for the Super Bowl in Texas in 2004.

Two decades later, the style is arguably more refined, but no less daunting to wear.