Women get botox in their scalp for flawless hair

It is regarded by many women as the go-to treatment to banish forehead lines.

But increasing numbers of high-flying career women are turning to Botox to help them keep their glossy blow-dries in tact for longer and stop them from sweating when exercising.

Such is the demand for the procedure, dermatologists have even coined an expression for the growing trend to inject the neuroprotein into scalps, dubbing it Blotox. 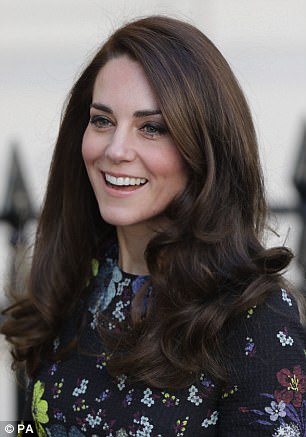 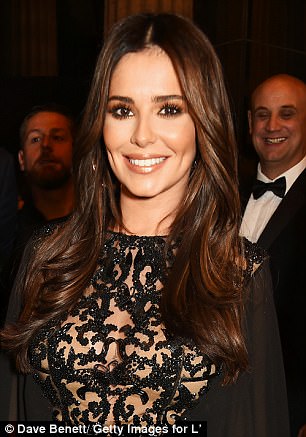 The practice has become popular in the US and is also a hit in the UK too.

Botox has been the go-to anti-aging tactic after it became wildly popular following its launch as a cosmetic procedure in the early 2000s.

The injectable is also a remedy for extreme sweating – medically known as hyperhidrosis, hence why it now being applied to the scalp.

Ideal for the ‘working woman’

New York dermatologist Dr Michelle Henry said it was the ideal fix for the ‘working woman’ trying to juggle everything and look glam.

‘I have been doing blotox for about eight years,’ she told US Weekly.

‘I had a number of patients that were resistant to working out because they didn’t want to ruin their hairstyle or blowout. 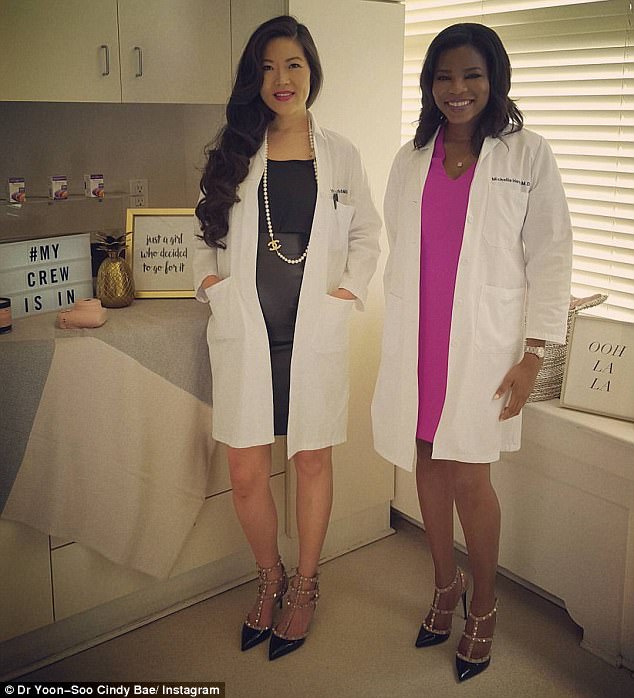 Boltulinum toxin injections essentially halt any communication between the nerve ending and the eccrine (sweat) gland.

As a result, the sweat gland doesn’t get the signal to sweat for an extended period of time.

When used as a remedy for hyperhidrosis (excessive sweating) in areas of the body such as the armpits, hands, feet or face, around 15-20 injections are given.

However, the scalp is a larger area and after it has been prepped with alcohol, a cosmetic surgeon may apply anywhere from 100 to 200 injections.

Despite that sounding excessive, providers of Blotox promise it is relatively painless only takes 10 to 20 minutes to perform.

The effect of the injections usually lasts for several months, after which time the treatment can be repeated if necessary.

According to the NHS, potential side-effects of botulinum toxin injections include:

However, most of these side effects are short-lived or will resolve as the effect of the injections wears off.

‘It makes a huge difference for the working woman who wants to be fit but still look great. For patients with curly or kinky hair, their hair will remain straight longer.’

The treatment works by inhibiting the eccrine glands. The result of reduced scalp perspiration is that a patient may experience less frizz and not have to wash their hair as frequently.

Another New York dermatologic surgeon also reported the trend for ‘blotox’ having exploded.

‘They won’t sweat as much so their blowout will last longer and their hair won’t feel or look as greasy,’ Dr Cindy Bae told the magazine.

‘It’s interesting to see how much Blotox has taken off.’

Popular in UK too

‘Blotox’ is also increasingly being offered in the UK, cosmetic clinics have reported.

Clinical director Dr David Eccleston, clinical director said: ‘I have been using Botox for 20 years to treat everything from facial wrinkles to underarm sweating and migraine.

‘I also treat patients with Botox for facial acne and scalp and forehead sweating.

‘Frizzy hair, as you are aware, is made worse when humidity is high, or when naturally frizzy or curly hair has been straightened and is exposed to moisture, allowing it to return to it’s natural frizzy or curly state.

‘Moisture affects the hydrogen bonds, which control the degree of curl in an individual’s hair.

‘Botox stops sweating by blocking the nerve impulses to the individual sweat glands. When used in the scalp, sweating is reduced, thus reducing the tendency of straightened hair to return to it’s curly state.

‘Arguably, this could prolong the effect of a straightening treatment, unless the individual is caught in the rain!’

Botox injections for forehead wrinkles were finally approved by the FDA earlier this month.

Only shots that target frown lines and crow’s feet – otherwise known as laugh lines – had previously been approved by the administration, and the drug that it approved to safely tackle forehead wrinkles is from pharmaceutical company Allergan.

Botox exploded in popularity following its approval in the early 2000s. Since then dermatologists have been using it off-label for years in various places on the body.

The latest figures from the American Society of Plastic Surgeons revealed more than seven million Americans get the injections annually, spending approximately $2.6billion.

In addition to facial injections, consumers can also get unapproved injections in their armpits, neck, stomach and scalp to treat a number of ailments, including excessive sweating and neck pain