Women handcuffed and beaten during four-day rape horror in Victoria

Terrified women reveals how she was handcuffed, beaten and strangled during four-day rape ordeal after meeting a depraved father on a dating app – who rigged his home with an alarm so she couldn’t escape

A woman was handcuffed, threatened with weapons, raped and beaten in a nightmare four-day ordeal after she was kidnapped by a man she met on a dating app.

Robert Wilson, 35, pleaded guilty to multiple charges in Victoria’s County Court on Tuesday over the sickening attacks on the 39-year-old woman.

The woman – who is just 45kg compared to Wilson’s 105kg frame – met him through dating app Badoo before she was locked inside a bedroom at his house at Darley in Melbourne’s northwestern suburbs from March 25 to 29 in 2019.

The court heard the room was rigged so that the moment she stepped outside the bedroom door into a hallway an alarm would be triggered to notify the father-of-two, The Herald Sun reports. 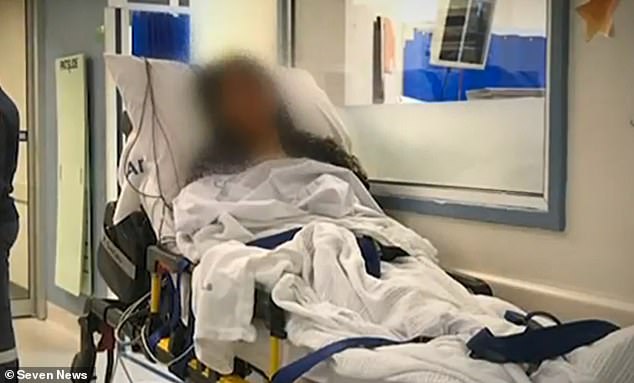 The woman (pictured) was only released from Wilson’s home after her friend Thein Truong, contacted the father-of-two on Facebook asking for information on her whereabouts

Throughout the woman’s horror ordeal Wilson threatened to kill the woman while pointing a spear-gun at her head.

He also held a knife to her throat when she tried to call a friend for help.

As he held the woman hostage he demanded large amounts of cash be transferred to him and told the women he would pimp her out to make money. 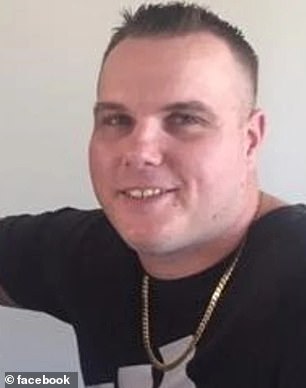 Wilson raped the defenceless woman on 18 occasions, beat her with an iron bar, threw her around the room, stomped on her stomach, and strangled her.

She told the court in a statement she felt humiliated and her injuries were so bad she could not see because her eyes were swollen.

‘The only thing I could think of is ‘I must stay alive. I must get out of this situation’,’ the woman of Vietnamese heritage said.

The court was also told the woman’s friends desperately searched for her as she was missing, publicly posting on Facebook and trying to locate Wilson’s house.

She was released back to her home in the suburb of Richmond on the condition her friends deleted the posts and did not go to authorities.

However, her friends were so shocked at her injuries they convinced the terrified woman to go to a police station where an ambulance was immediately called.

His pre-sentencing hearing continues on Wednesday. 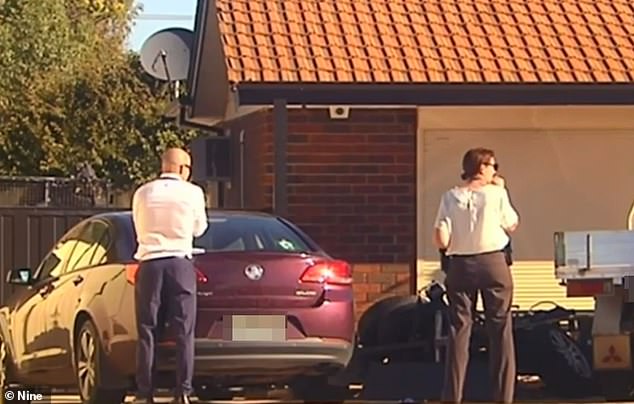