Women in agony during labour are being denied epidurals by the ‘cult of natural birth’: Minister pledges probe as NHS ‘ignores guidelines’

By Abul Taher and Jake Ryan For The Mail On Sunday

Women in labour are being refused epidurals amid concern that a ‘cult of natural birth’ in NHS hospitals is leaving rising numbers of expectant mothers in unbearable agony, it was reported last night.

An investigation has found that hospitals are breaching official guidelines from the National Institute for Health and Care Excellence (NICE) by refusing requests from mothers-to-be for the pain relief.

Some women have complained they were being told ‘it’s not called labour for nothing – it’s meant to be hard work’.

Last night, Health Secretary Matt Hancock told The Sunday Telegraph he would launch an investigation and ensure that women’s choices would be respected.

He added: ‘Clinical guidance clearly states that you can ask for pain relief at any time – before and during labour – and as long as it is safe to do so this should never be refused.

‘Women being denied pain relief is wrong, and we will be investigating.’

Even though official guidelines from NICE state that women must be able to access pain relief when they request it, including epidurals, an investigation by The Sunday Telegraph identified six NHS trusts where women in labour pleading for pain relief were refused it.

Data from NHS Digital also shows that the proportion of women in labour given pain medication such as epidurals had fallen from 67 per cent in the year 2008-09 to 61 per cent in 2018-19. 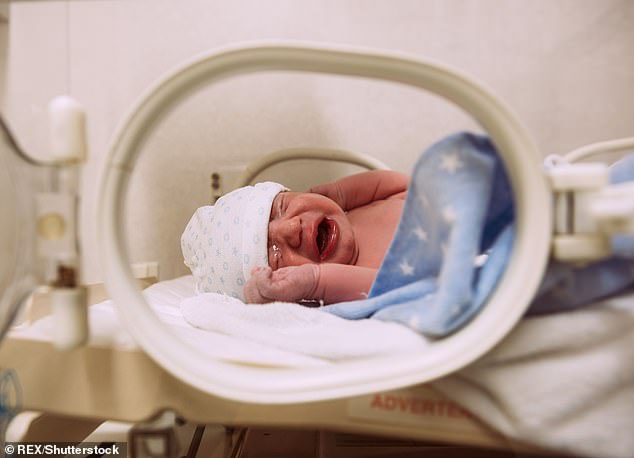 Last night Clare Murphy, from the Pregnancy Advisory Service, said: ‘Pain management is not a nice-to-have optional extra for women giving birth – it is an essential part of high-quality maternity care.’

Jessica Cohen, 30, who gave birth to her first baby boy in 2018, told how hospital staff repeatedly refused to give her an epidural.

Describing her experience at Homerton University Hospital, in East London, she said: ‘When I first asked for an epidural they told me that I wasn’t that far along, but when they checked I was about 10cm dilated.

‘When I asked again, they told me I was too far along and that the baby would be here soon.

‘After the anaesthetist came in, he said, “Why do you want an epidural? You’re 10cm dilated, if you were my wife I wouldn’t let you have an epidural.”‘