Women really are safer behind the wheel than men, study shows

Women really are SAFER behind the wheel than men and should be employed in road transport roles, study claims

Male drivers are more dangerous on the road than women, according to a study into the risks posed by drivers of different types of vehicles.

They examined the risk posed by men and women to other road users from bicycles, cars and taxis, vans, buses, lorries and motorbikes.

Women should be employed in road transport jobs over men to reduce the overall risk to other road users, claim the team behind the major new study.

Male drivers are more dangerous on the road than women, according to a study into the risks posed by drivers of different types of vehicles

The research looked at risk posed by different vehicles as used by men and women per billion vehicle miles travelled in both rural and urban areas.

The study found cars and taxis were associated with two-thirds of all fatalities to other road users – the largest single group.

Lorries were associated with one in six deaths to other road users: five times the number of deaths per miles driven in compared to a car.

Motorbikes also put road users at high risks – each mile was associated with 2.5 times more deaths compared to each mile driven in a car.

Cycling was associated with fewer deaths to other parties, according to the research team behind the study – making it the safest transport form for other road users.

It was found that men posed a significantly higher risk to other road users out of five of the six vehicles types studied.

Lead researcher Dr Rachel Aldred of University of Westminster, points out those driving jobs tend to be male dominated. 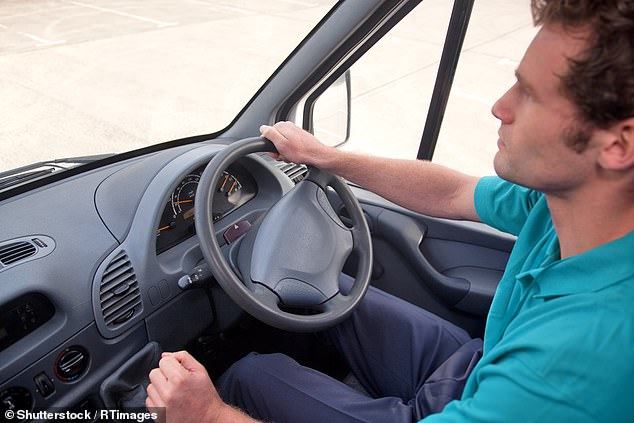 Dr Aldred said: ‘Greater gender equity would have a positive impact on these injuries’, adding that policy-makers should look to measure the risk posed to others.

‘We suggest policy-makers consider policies to increase gender balance in occupations that substantially involve driving, given the greater likelihood that other road users will be killed if men rather than women are driving or riding.’

The findings are published in the journal Injury Prevention.