Women’s 800m champion Caster Semenya could be told to reduce her testosterone levels, but the IAAF deny claims they would classify her as ‘biologically male’.

The IAAF has rejected a report that it wants women’s Olympic 800m champion Caster Semenya to be classified as a biological male.

The Court of Arbitration for Sport is due to hear Semenya’s landmark case next week in Lausanne, but the IAAF refutes claims their lawyers would tell her she is a man.

The federation denied it was seeking to have any athlete with differences in sexual development (DSDs) classified as male, saying it ‘accepted their legal sex without question’.

The IAAF have denied they are to argue Caster Semenya is a ‘biological male’, saying they absolutely accepted her legal sex (pictured, annihilating her rivals at the Wold Championships in London in 2017) 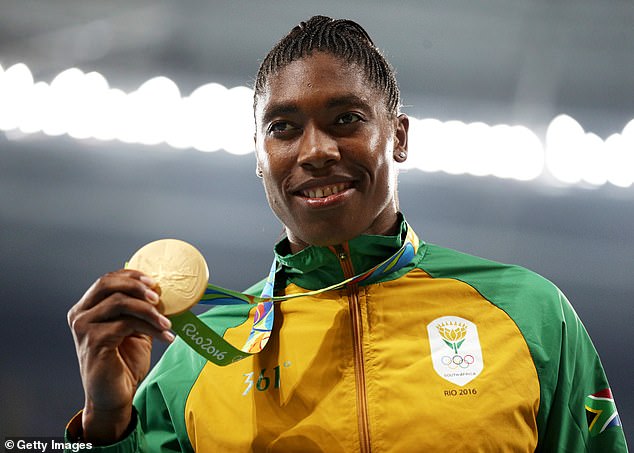 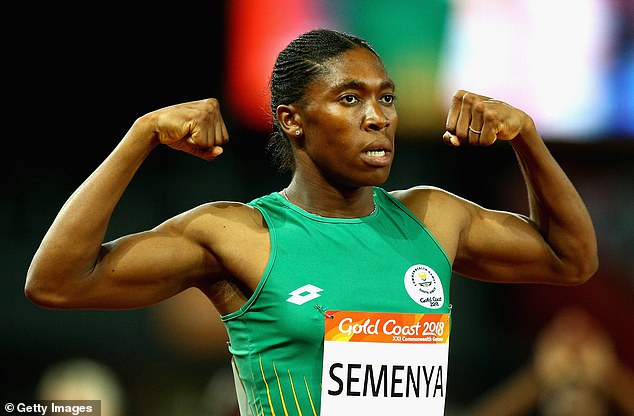 However, the governing body added that it wants athletes such as Semenya, who was born with testes, to reduce their testosterone levels before they compete internationally.

In a statement, the IAAF said: ‘The IAAF is not classifying any DSD (Differences of Sexual Development) athlete as male.

‘To the contrary, we accept their legal sex without question and permit them to compete in the female category.

‘However if a DSD athlete has testes and male levels of testosterone, they get the same increases in bone and muscle size and strength and increases in haemoglobin that a male gets when they go through puberty, which is what gives men such a performance advantage over women.

‘Therefore, to preserve fair competition in the female category, it is necessary to require DSD athletes to reduce their testosterone down to female levels before they compete at international level.’

The IAAF has delayed the introduction of a testosterone limit for female athletes until after Semenya’s appeal against the rule is heard.

The new limit, which only applies to races from 400 metres to one mile, was meant to come into force on November 1 and would require athletes to maintain their testosterone levels to below five nanomoles per litre (nmol/L) for at least six months before competing. 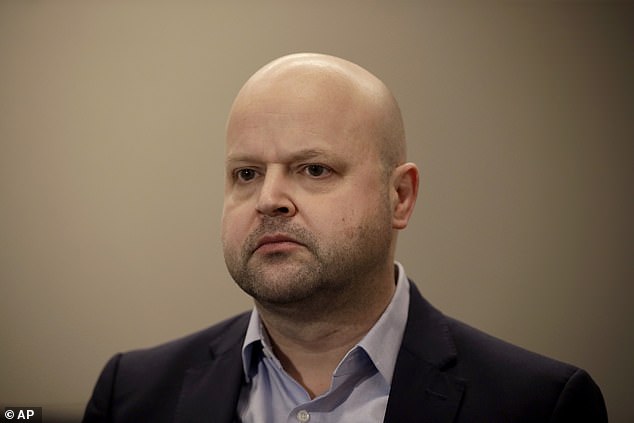 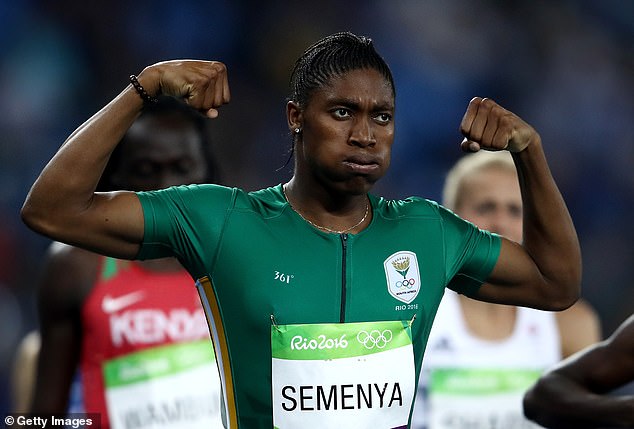 With the vast majority of women having less than 1.79 nmol/L in their bloodstreams, the limit is intended to address the competitive advantage women with naturally high levels of the hormone are believed to possess.

Having previously relied on relatively crude measures, ranging from nude parades decades ago to chromosome testing in the 1980s, the IAAF has settled on a testosterone limit ever since Semenya burst on to the scene at the 2009 World Championships in Berlin.

Her victory there – her first of three world and two Olympic 800 metres titles – was marred by public debate about the then 18-year-old’s gender.

That episode resulted in IAAF’s first attempt to set a limit for testosterone and its hyperandrogenism rule was in place until Indian sprinter Dutee Chand took it to CAS in 2015.

The Swiss-based court ruled there was a lack of evidence to support the rule and suspended it for two years, pending further research.

Having asked for six more months to complete that research, the IAAF came back to CAS earlier this year with what it claimed was statistical proof that high levels of testosterone do provide an advantage and it is particularly significant on the track between 400 metres and one mile.

This evidence, however, has not been universally accepted by sports scientists, while other critics of the policy have also questioned its fairness on a more fundamental level, saying it discriminates against naturally-gifted athletes who have done nothing wrong. 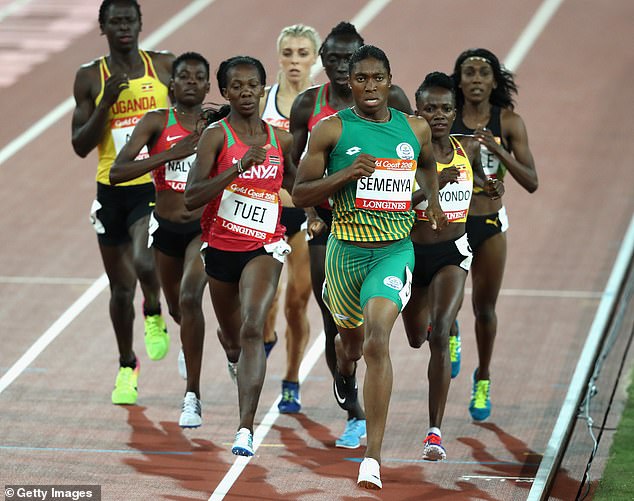 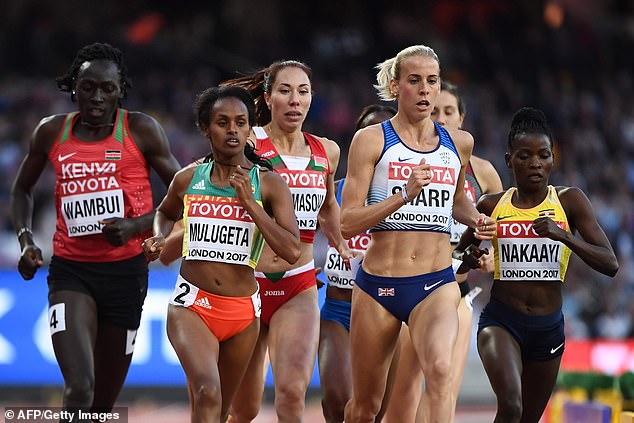 Semenya, along with South Africa’s athletics association, is challenging the IAAF’s new eligibility rules that would oblige DSD runners in women’s middle-distance races to have significantly reduced levels of testosterone for the previous six months.

As well as Semenya, the silver and bronze medallists of the 800m at the Rio Olympics, Francine Niyonsaba of Burundi and Kenya’s Margaret Wambui, have also faced questions about their testosterone levels.

‘If the CAS rules that legal recognition as female is sufficient to qualify for the female category of competition, and the IAAF is not permitted to require athletes of female legal sex who have testes and consequently male levels of testosterone to reduce those levels down to the female range, then DSD and transgender athletes will dominate the podiums and prize money in sport,’ Jonathan Taylor, the IAAF’s London-based lawyer told The Times.

‘Women with normal female testosterone levels will not have any chance to win.’