It will take a decade for a Women’s Super League team to break even – a vital landmark for the credibility of women’s football, the FA women’s professional football chief has said on Tuesday’s 10th anniversary of the league’s launch.

Kelly Simmons said that rising player wages, with more European leagues competing for the best players, would increase the cost base of WSL clubs, making the idea of a women’s side breaking even in the next two years unrealistic.

But the new £21million three-year TV rights deal and a raft of new sponsors meant that 2031 is a target for women to become self-sufficient and no longer rely on men’s clubs to prop them up. 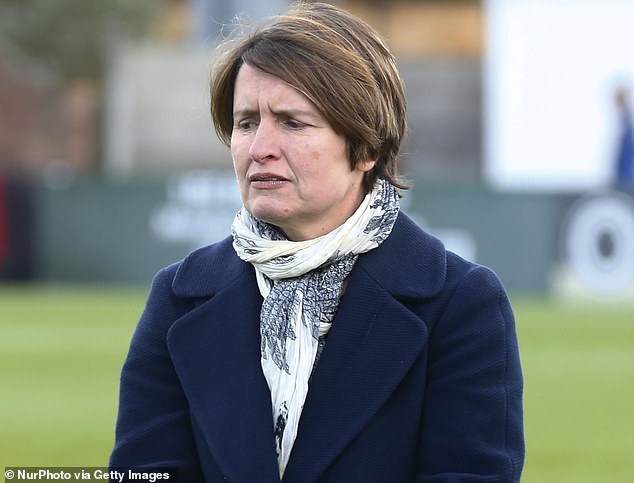 A target of 2031 is regarded as realistic for the league game to be self sufficient by, says Kelly Simmons, the FA Director of Women’s Football

Simmons, who announced the creation of a WSL Hall of Fame to mark the 10th anniversary, said commercial sustainability was the next big staging post for a league which only went fully professional in 2018.

‘I think it is going to take a couple of media rights cycles [for a women’s team to be self-financing],’ Simmons said. ‘On a 10-year horizon… there’s no reason why the women’s professional game, the league and its clubs can’t be sustainable. I think two years is too tight.

The FA has tough decisions to make on where to funnel resources to prepare the WSL for the vastly increased profile the BBC and Sky deal with bring next season, with 22 games a season screened live on BBC1 and BBC2. But VAR has been ruled out.

Simmons said: ‘It’s too expensive to implement. The game doesn’t have the revenues yet to implement it. There are standards that are needed on the pitch to improve officiating but VAR would have to come down the line. It’s very expensive and is in its own development [stage] yet.’

The FA is expected to announce plans within weeks to improve the quality of refereeing, which has been a cause for concern this season. In October Brighton’s Kayleigh Green escaped being sent off despite being booked twice. 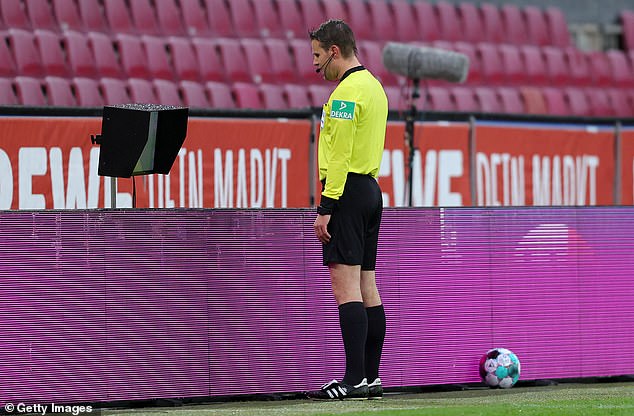 Simmons did not issue any rebuke to Birmingham City, despite a formal letter being sent to the club’s board this month, listing complaints about the women’s team’s basic working condition – including poor medical support, inadequate access to changing facilities and gyms and a budget which has meant only nine players being available for some games.

‘There are really good discussions going on about addressing the issues that they raised, so hopefully they’ll get things sorted and be ready for the next season,’ she said.

Despite the multi-million pound TV deal, there are no immediate plans to expand the WSL from its current 12 teams. ‘The more teams we have, the more we dilute central revenues,’ Simmons said.

But there will be two promoted teams from the third tier – suspended because of the pandemic – to create a 12-team second tier after London Bees’ relegation from the 11-team Championship.