Fifty years after the Woodstock festival became a highpoint of 1960s counter-culture, featuring performances by Jimi Hendrix, Joe Cocker, Janis Joplin and other icons of the era, an anniversary event is planned at the same site in New York.

The Bethel Woods Center for the Arts announced on its website ‘a new festival of music, culture, and community’ from August 16-18 next year at the original location of the 1969 concert, which took place on Max Yasgur’s farm about 100 miles north of New York City.

In conjunction with major concert promoter Live Nation, the event will span the same dates as the original festival and will include live performances from ‘prominent and emerging artists spanning multiple genres and decades’, alongside TED-style talks from leading futurists and ‘retro-tech experts’, the website said.

‘Fifty years ago, people gathered peacefully on our site inspired to change the world through music. As the stewards of this historic site, we remain committed to preserving this rich history and spirit, and to educating and inspiring new generations to contribute positively to the world through music, culture, and community,’ Darlene Fedun, chief executive officer of the Bethel Woods Center, said on the website.

Woodstock will return to its original location in upstate New York for a 50th anniversary festival in August 2019. A monument next to the Bethel Woods Center for the Arts – which is hosting the event with Live Nation – marks the site of the original Woodstock festival (above)

Some 400,000 people attended the original Woodstock festival in 1969 (pictured), which featured performances by Jimi Hendrix, Joe Cocker, Janis Joplin and other era icons

While stars like Joplin and Hendrix died soon after Woodstock, other legendary artists from the original event – including Joan Baez and The Who – are still performing.

The Bethel Woods Center did not reveal who will play at the anniversary event but said details will come soon.

Michael Lang, one of the promoters of the original Woodstock, told a local newspaper that he also intended to mark the anniversary, although no details have been announced.

Woodstock took place in a United States convulsed over its involvement in the war in Vietnam, the sexual revolution, the emergence of a drug culture, and the Black Power movement.

The concert, which expected fewer than 50,000 people, eventually drew about half a million, a crowd which overwhelmed organizers, who turned it into a free show that took place largely in peace.

In August, 2009, a 40th anniversary event in Bethel, New York, included Joe McDonald and Canned Heat among performers who sang at the original event. 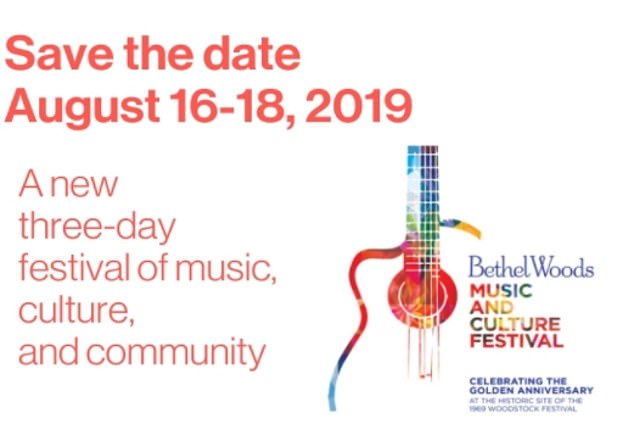 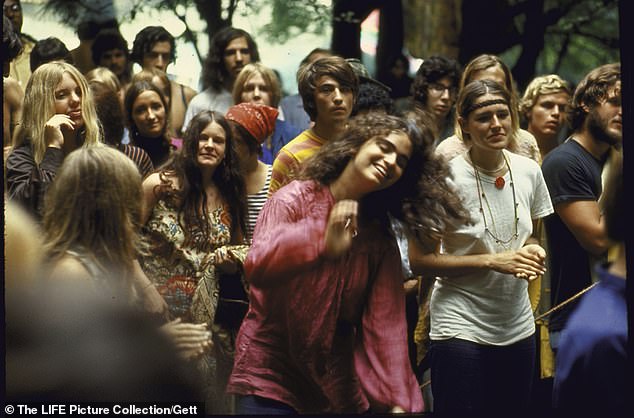 Revellers are pictured at the original Woodstock Music & Art Festival, hailed one of the high points of 1960s counter culture in America 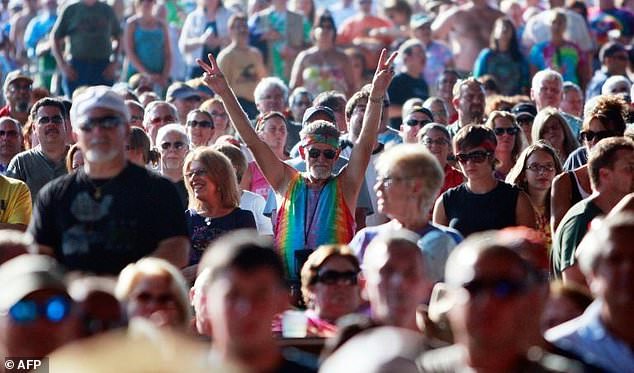