Woolworths announces it will replace Ooshies and offer free PLANTS instead

Woolworths has announced it will offer free plants in a new promotion to replace its Lion King Ooshies.

The supermarket giant will launch Woolworths Discovery Garden in September, a new collectable it says is ‘designed to give Australians of all ages the opportunity to grow their very own fresh food’. 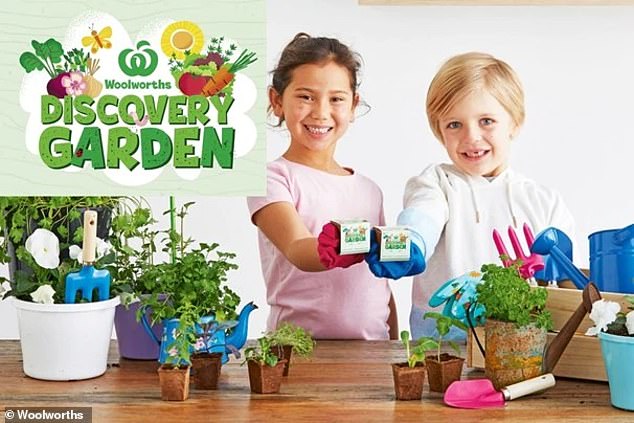 ‘Woolworths Discovery Garden is based on the internationally successful ‘Little Garden’ which has previously been rolled out in countries such as New Zealand and South Africa,’ a spokesman from the supermarket said.

‘We are excited to give Australians the opportunity to engage in the program and look forward to sharing more details of what customers can expect closer to the launch date.’

Social media users celebrated from the fact the company was moving away from the plastic collectables.

‘Yay for ditching Ooshies, love the collectable plants! A move in the right direction,’ one social media user wrote.

‘Don’t stop here, get rid of some of that unnecessary plastic packaging on your produce.’ 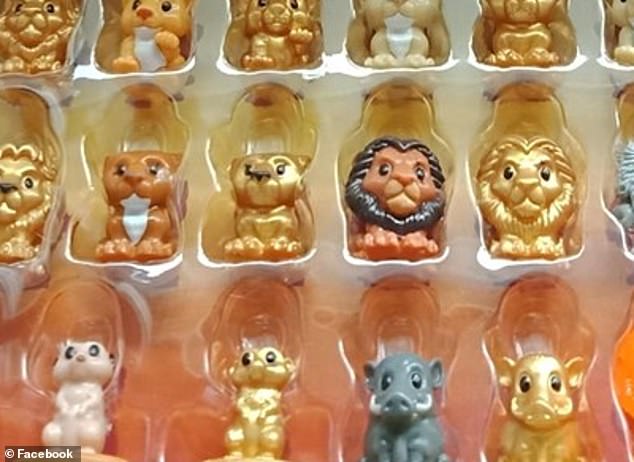 The supermarket giant will launch Woolworths Discovery Garden in September