A supermarket shopper was outraged when she couldn’t redeem points for Woolworths’ popular glass containers, only to see them being sold at full price in her local store.

Bryony Mcghee visited five stores but was unable to purchase glass containers using her loyalty member credits as part of a promotion that ran from November 2020 to the end of January 2021.

But a day after the promotion ended she claims to have see them being sold for full price on the shelves.

As part of the special deal customers could receive one ‘container credit’ every time they spent $20 in store or online and swiped their Everyday Rewards card.

A shopper was outraged when she couldn’t redeem points for Woolworths’ popular glass containers, only to see them being sold at full price in her local store (Facebook)

A 0.62L container was worth 20 credits, meaning customers had to spend $400 to redeem one small dish which is being sold at around $20.

The set includes seven pieces in various shapes and sizes, made from tempered borosilicate glass so it’s safe to use in the oven, microwave and dishwasher.

Woolworths has clarified the containers have sold out in many stores, but customers were still able to redeem them with rewards points until February 16.

‘I searched five Woolworths near me in the weeks coming up to the end of the offer and couldn’t find any containers because apparently there was a “national shortage”,’ Ms Mcghee posted on Facebook.

She said the promotion had ended and she missed her chance at redeeming points for the popular glass dishes.

‘Now the shelves are stocked and you are selling them full price. Absolute joke!’

However, commenters on the post clarified that while there was a shortage of containers they are still able to be purchased. 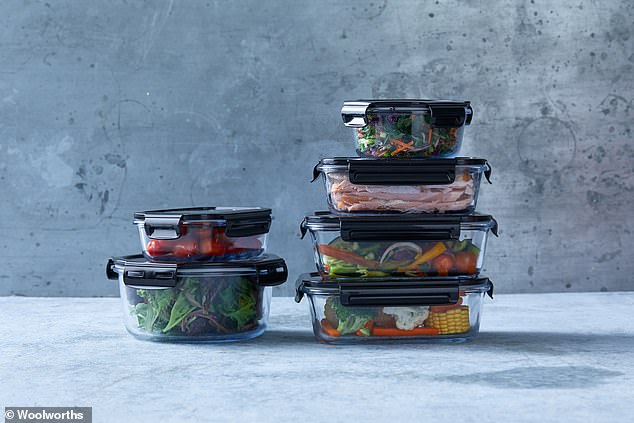 Bryony Mcghee said she had visited five Woolworths stores to purchase glass containers (pictured) using her Everyday Rewards Member credits and was told they were sold out, only to see them being sold for full price after the promotion had ended

‘They have been for sale from the very start… you have always been able to purchase them for a price if you wanted too,’ one person clarified on the post.

‘[The] redeem phase of the promotion has been extended and you can still redeem your containers while stock lasts.’

Woolworths told 7news some retailers were still receiving stock and those containers could either be redeemed using points or purchased for full price.

‘Due to shipping delays caused by Covid, port restrictions, and high rates of customer redemption, we have been challenged to keep glass containers on shelves,’ a spokesperson said.

‘The last of our glass containers are being distributed to a small number of stores. Where available, customers can either purchase the containers, as they have throughout the campaign, or use their container credits to redeem. While stocks last.’

Daily Mail Australia has reached out to Woolworths for further comment. 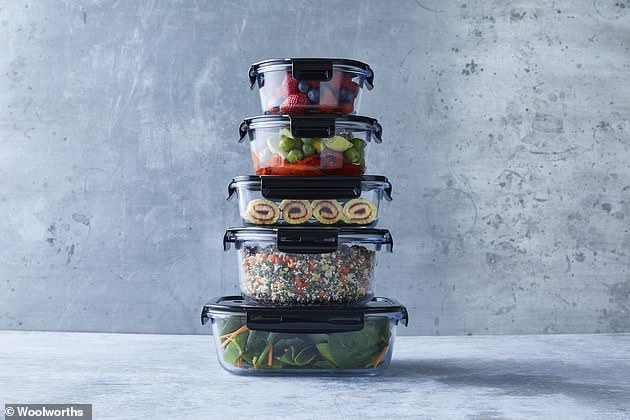 Woolworths has clarified the containers have sold out in many stores, but customers are still able to redeem the containers with rewards points while stocks last. 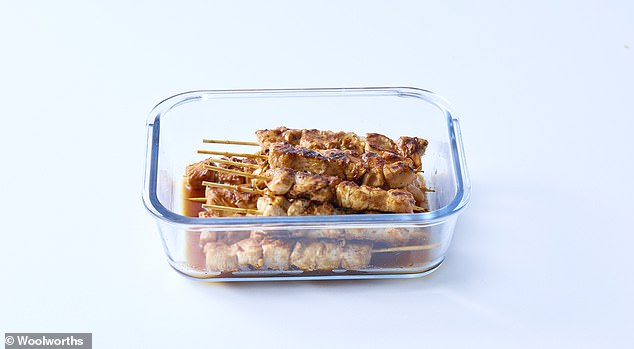