A major accountancy firm is attempting to get the best from its young workforce by giving them the hours they want and work which ‘suits’ them.

Accountancy giant PrincewaterhouseCoopers (PWC) has launched a scheme aimed at attracting people who are not looking for a 9-5 role.

The Flexible Talent Network allows applicants to suggest their work pattern, which could include shorter weeks or fewer months throughout the year.

The firm, so-called Big Four accountancy giants, said it will hand out projects to people which suit their skills set, rather than giving specific roles to the recruits coming in through the scheme.

And it has proven to be popular since 2,000 people have applied in two weeks.

She said: ‘People assume that to work at a big firm they need to follow traditional working patterns – we want to make it clear that this isn’t the case. In order to recruit the best people, we recognise that we need to offer greater flexibility, different working options and a route back in for those looking to restart their careers.’

‘We’re likely to see a rise in people transitioning in and out of work throughout their careers and those organisations who responsibly support their people to do this will ultimately gain a competitive advantage.’

Those being sought out include accountants, auditors, people with experience in project management, digital and IT. 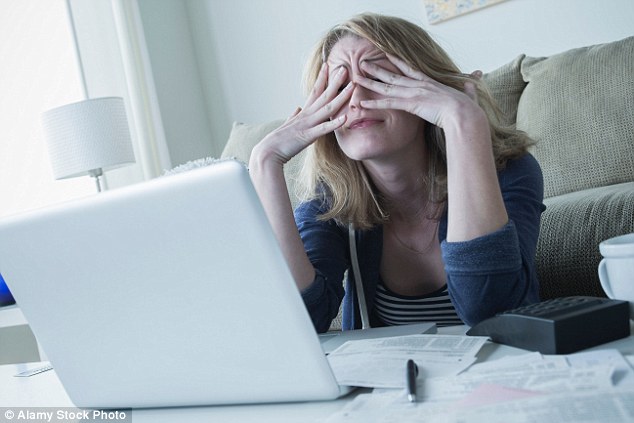 Workers on the new scheme include mothers who have a 100 day contract.

PwC is also recruiting for its six-month paid senior internship programme Back to Business, designed to help senior professionals to restart their career after an extended break.