A man in his 30s has been seriously injured after being shot in the head with a nail gun.

The building contractor was working on the grounds of Woodleigh Primary school on New Zealand’s North Island when the nail hit, Stuff reported.

WorkSafe confirmed to Daily Mail Australia they are investigating the incident that took place on May 16.

‘An investigation is underway and it could take up to a year,’ she said.

A man in his 30’s has been seriously injured after being shot in the head with a nail gun (stock photo).

Taranaki District Health Board confirmed to Daily Mail Australia a man in his 30s was seriously injured.

The spokeswoman said he was transferred from Taranaki Base Hospital to Wellington Hospital for specialist treatment.

Social media users expressed confusion as to how the incident could have happened. 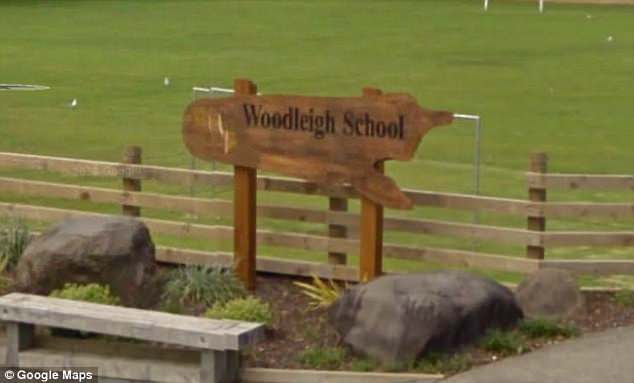 ‘You have to push the gun up against an object before it will fire,’ one person commented.

‘Hopefully just a case of a unfortunate ricochet,’ another person said.

‘We are aware of the incident and have offered support to the school,’ she said.

‘As the incident is being investigated by WorkSafe, it would be inappropriate to comment further.’ 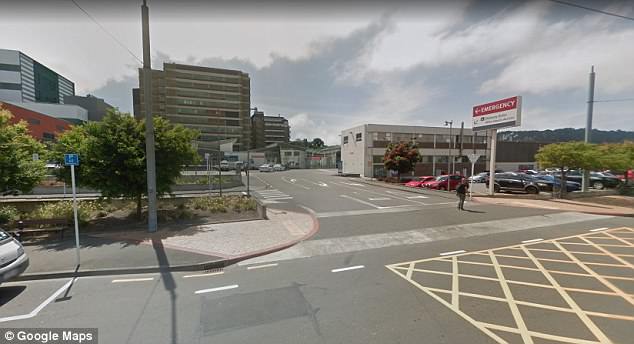