A worker has been seriously injured in an industrial accident.

The tradesman was hurt after an incident at a construction site in Fitzroy North inMelbourne on Tuesday morning.

Paramedics said the man is in a stable condition after hitting his head in a fall from scaffolding.

A rescue operation is underway. 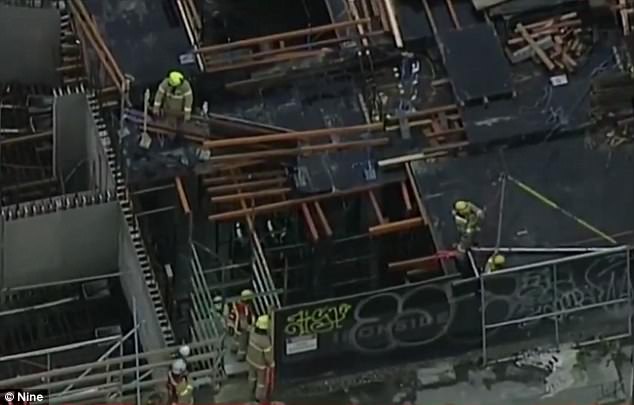