REVEALED: World Cup chiefs switched off the air conditioning ONE HOUR before England’s draw with USA in Qatar… as FIFA deny having cooling problems at stadiums despite player complaints over heat

By Mike Keegan and Dominic King for The Mail on Sunday

FIFA claim there were no problems with the stadium air-conditioning during England’s clash with the USA after several of Gareth Southgate’s players complained that it was too hot.

The Mail on Sunday has learned that the climate control at the Al Bayt Stadium was switched off an hour before kick-off at the request of FIFA’s operations manager.

As a result, conditions felt noticeably warmer during the 0-0 draw on Friday night than they did during their daytime 6-2 victory over Iran. 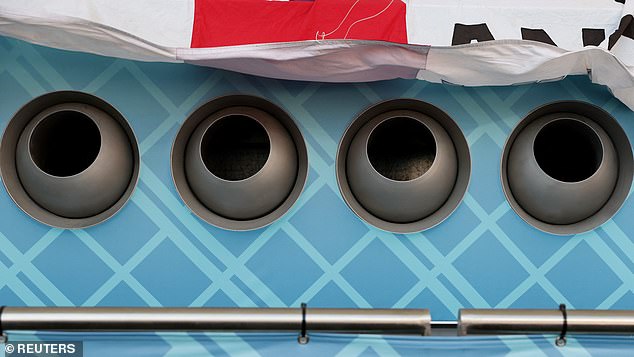 While there is no suggestion that an official complaint is to be made, some of Southgate’s squad commented on how warm it had felt following the game. They appeared leggy at times during the stalemate at the stadium, which has previously experienced issues, with fans and players complaining that they were too cold.

Conditions are considered on a match-by-match basis. If necessary, temperatures tend to be set at 24 Celsius for each match and England’s game was no exception. For some of the later games, the air conditioning is turned off an hour before kick-off and that is understood to have been the case on Friday night.

FIFA did not provide this newspaper with the ‘wet bulb’ reading, which combines heat, humidity and other factors, including the angle of the sun and wind speed and which was used in Brazil to determine drinks breaks. Temperature alone is not an accurate indicator .

It is understood that the situation is being tweaked on a case-by-case basis, with matches at 1pm and 4pm local time most at-risk of overheating. 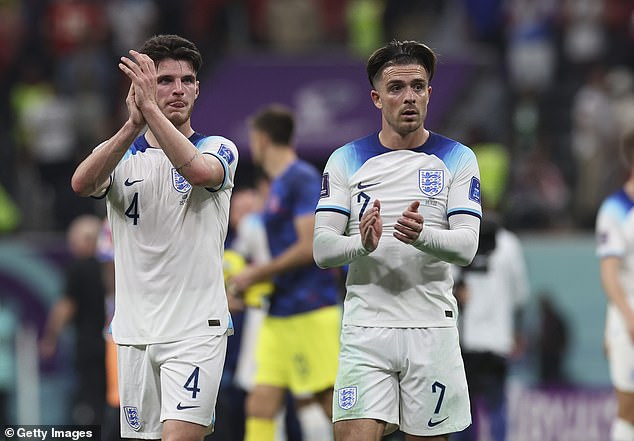