‘There is absolutely no excuse’: Lionel Messi’s antics in winning a penalty for Argentina were WRONG… and penalty experts Senegal will be a difficult test for England in the last 16, Sportsmail’s writers tell WORLD CUP CONFIDENTIAL

Lionel Messi’s actions have been questioned after the Argentina star rolled around feigning injury to win a penalty against Poland in their crucial World Cup clash on Wednesday night.

It appears on MailOnline every morning of the tournament and can be found on our YouTube channel. 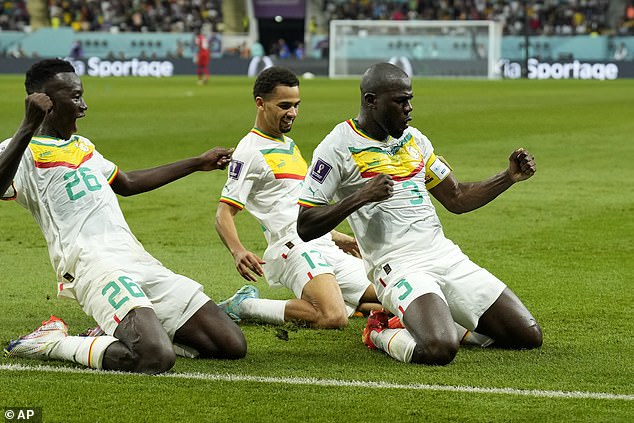