‘If we get to penalties, we’re going to win it EASY’: El Hadji Diouf dismisses England’s chances of beating Senegal if the game goes to a shootout… as he fancies their chances with African Cup of Nations hero Edouard Mendy in goal

‘If we get to penalties, we’re going to win it, easy,’ said Diouf, the former Liverpool forward who now works as an advisor to the president of the Senegalese FA and a mentor to young players in the squad.

‘I know the goalkeeper we’ve got and I know we can stop some of their penalties.’ 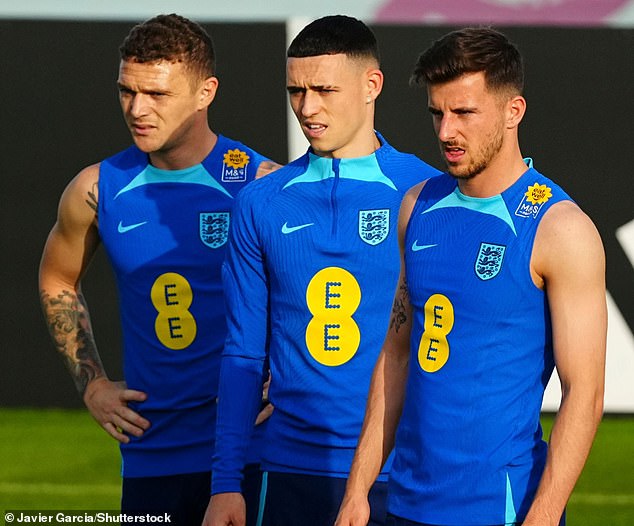 Chelsea ‘keeper Mendy was the hero of their penalty shootout victories in the final of the Africa Cup of Nations against Egypt in February and the World Cup play-off against the same opposition, one month later.

‘We are always going to win on penalties,’ grinned 41-year-old Diouf, who was a star of the Senegal side that shocked the world by beating holders France 1-0 and reaching the last eight of the World Cup in 2002.

Aliou Cisse, the captain of that team is now the manager, Tony Sylva, the goalkeeper is now the goalkeeping coach and Diouf is around the camp. And the parallels are clear. 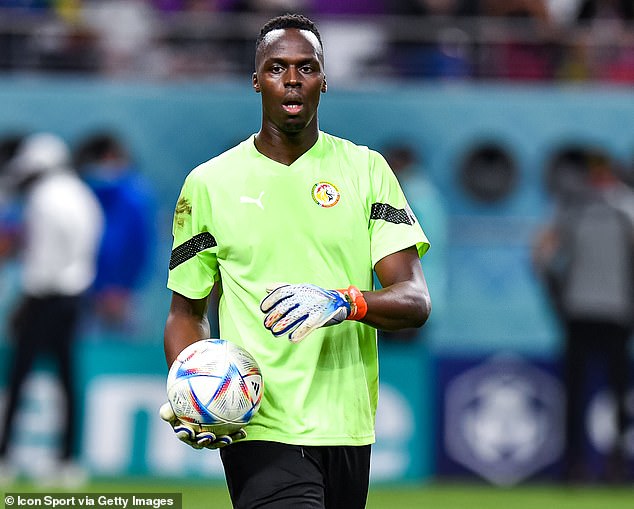 ‘It reminds me of when we played against France,’ said Diouf. ‘They thought they’d won the game before they played it. If England do the same thing on Sunday, this is good for us.

‘It is a wonderful draw, who would not want to play in this game? It is about big games, big players, they have to show how good they are. We are not the favourite but we are going to do everything to beat them and the players can do it.

‘England have a good team as well, good players. It is different to my time in English football because they have all copied Pep Guardiola and Manchester City. The play the same way, they want to have the ball and score lots of goals and play tiki-taka football, and the players can do it. 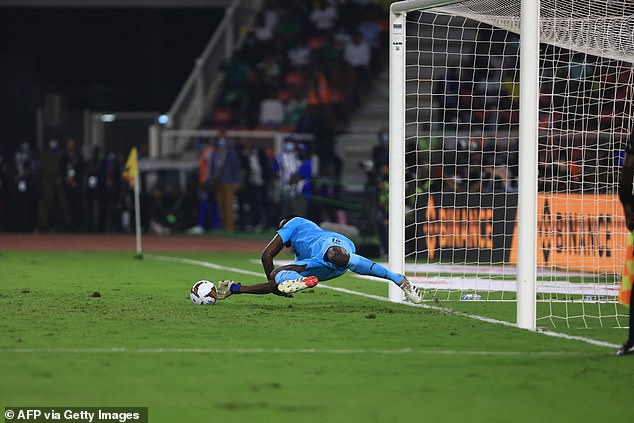 ‘They have a very good team spirit as well. It’s not like the Steven Gerrard and Frank Lampard time, when the two of them didn’t like each other. It’s about team spirit and Gareth Southgate did a great job.’

Diouf joined Liverpool from Lens after his World Cup heroics and went on to a long career in the UK, playing for Bolton, Sunderland, Blackburn, Leeds, Rangers and Doncaster before leaving for Malaysia in 2014. And he has invited former managers Sam Allardyce and Neil Warnock to the game on Sunday.

‘Everyone knows they are part of my family,’ said Diouf. ‘The two great managers I know from England. I love them. I would like to invite them to the game but I was talking to them last night and Sam can’t come because he’s going to Phuket with his wife. Neil is going to try.’