Full contact training should be limited to just 15 minutes per week to avoid unnecessary injuries, according to World Rugby.

The governing body – who conducted a survey of almost 600 players across the men’s and women’s game – have advised all professional outfits limit full-blown contact, also suggesting it is banned on Mondays and Fridays so players can recover fully from weekend matches.

Their study found that the average team spent 21 minutes a week in full contact, with some as high as 140, so feel the need to push for change.

Full contact training should be limited to just 15 minutes a week, according to World Rugby 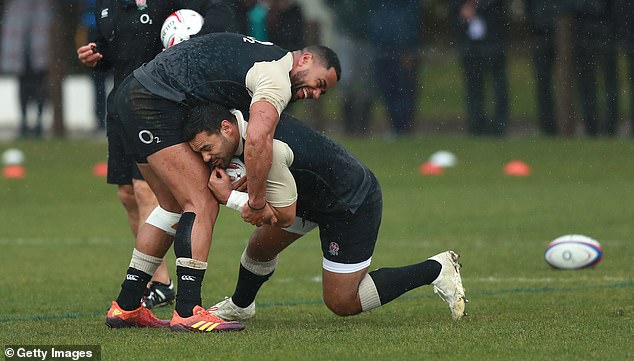 While not a blanket rule all have to follow, they hope the idea will be implemented across the game, and will be measuring the success of their plan with mouth-guard and video technology at Leinster, Clermont and Benetton Treviso.

Their advice is that full contact should only last 15 minutes per week, ‘controlled’ contact (with pads and less force) can hit 40 minutes, and ‘live set-piece’ scrum and lineout training can be half an hour long per week.

With match injuries exacerbated by training, and 35-40 per cent of season injuries occurring in training itself, World Rugby, supported by the International Rugby Players Association, hope their limits will help keep stars fitter for longer.

Leinster and ex-England boss Stuart Lancaster, involved in the research, said: ‘It is important that we do not overdo contact load across the week in order that players are fresh, injury-free and ready for match days.’

World Rugby Chief Executive Alan Gilpin added: ‘We believe that by moderating overall training load on an individualised basis, including contact in season, it is possible to enhance both injury-prevention and performance outcomes, which is good for players, coaches and fans.’ 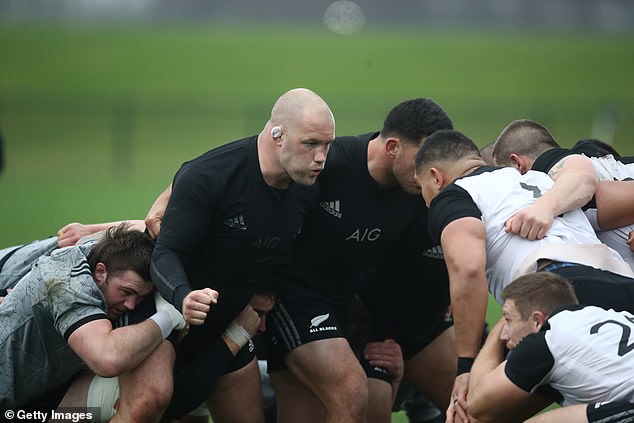