She has stood out from the crowd since she was a toddler.

But now 12-year-old Sophie Hollins is starting to see the highs of being 6ft 2in.

‘I’ve always known I was different. I’ve been tallest in my class from day one,’ she said. 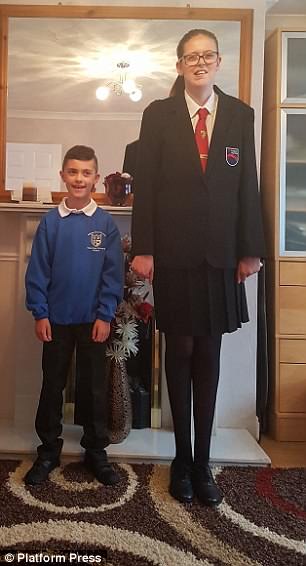 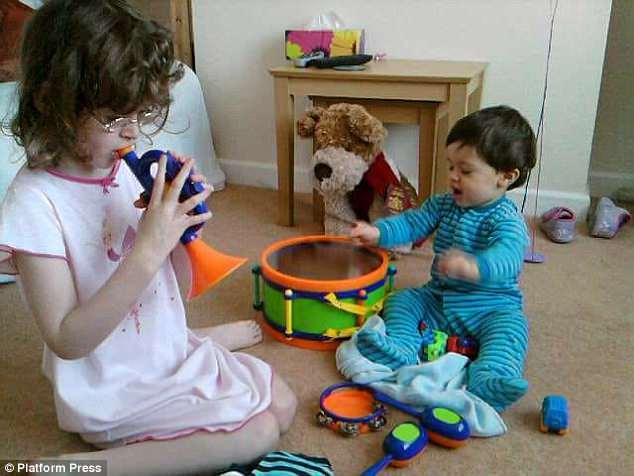 By six, Sophie was already 4ft 10in. She is pictured with her younger brother at home

The schoolgirl, from Southampton, has Marfan syndrome, which she was diagnosed with at just eight months old.

The disorder, which can be life-threatening, affects the body’s connective tissues.

An abnormal amount of protein is made, which allows parts of the body to stretch when put under pressure.

By six, Sophie was already 4ft 10in. By ten she was taller than the average grown man at 5ft 11in.

But without medical help, she could have grown even taller. Two years ago doctors curbed her growth spurt by destroying tissue in her knees and inducing an early puberty. 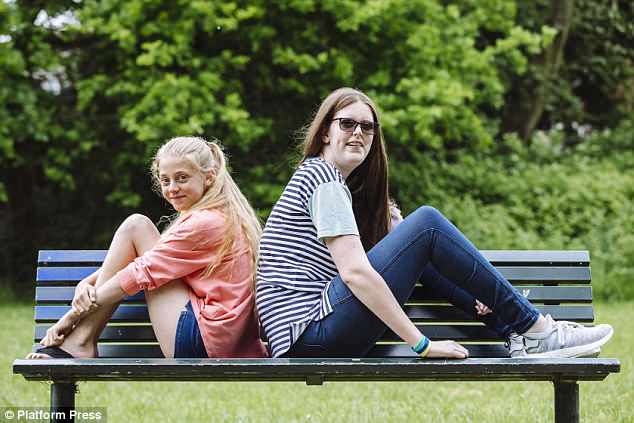 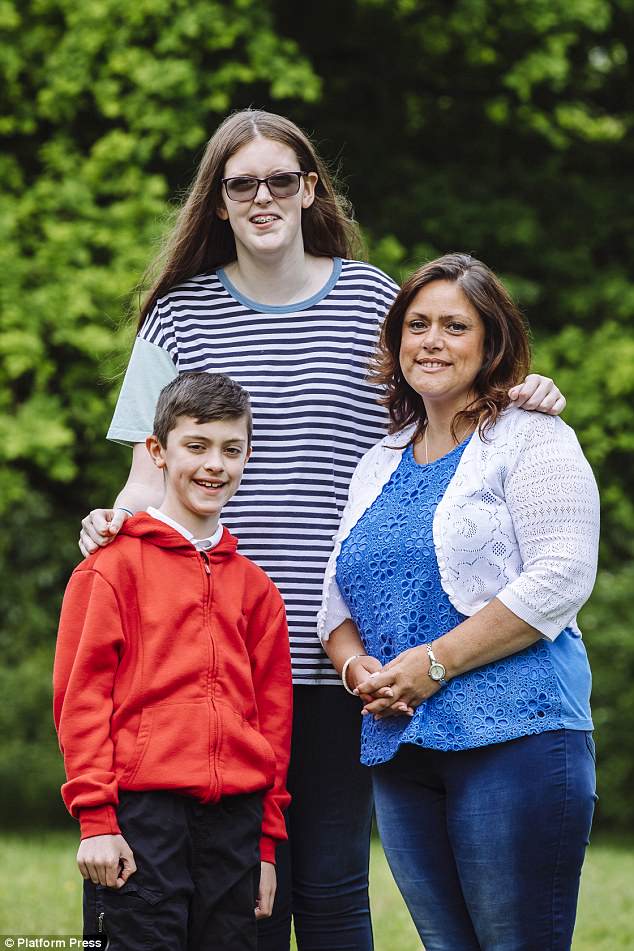 Sophie, who has Marfan syndrome, is pictured with her brother and mother Lorraine at home in Southampton

Sophie is hoping her size might stabilise soon. She told a newspaper: ‘It’s cool to be 6ft 2in but I don’t want to be much taller.

‘Now my friends are starting to catch up. The last few years have been tough with everything my body has been through.

‘But I’m happy it’s over and I’m excited about becoming a teenager.’ 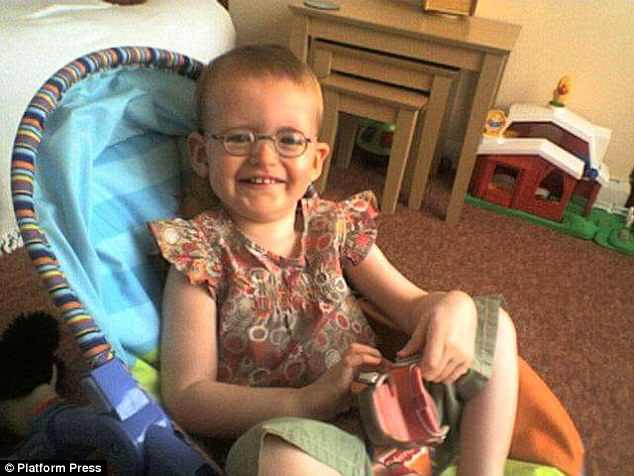 Sophie is pictured as a toddler. Now she can touch ceilings and is taller than most of her house mates

Despite her daughter’s sunny outlook, Mrs Hollins, a dental receptionist, said her future had not always seemed so bright.

Sophie, who hopes to work with animals when she grows up, is some way off from challenging the world’s tallest woman – Sun Fang of China – who stands at a staggering 7ft 3in. 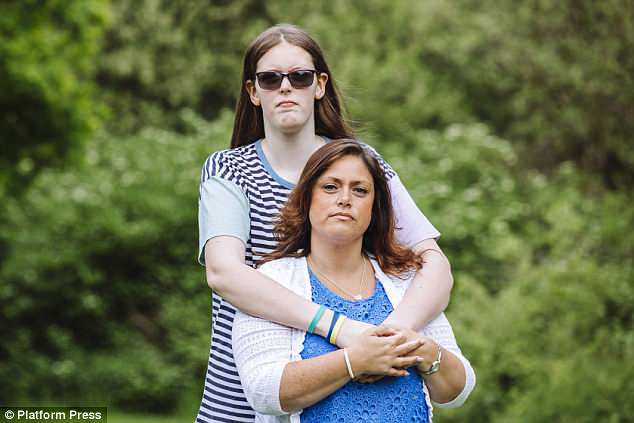 Sophie, who hopes to work with animals when she grows up (pictured with her mother Lorraine) is some way off from challenging the world’s tallest woman – Sun Fang of China – who stands at a staggering 7ft 3in