REVEALED: How much salt is REALLY in your kids’ lunchbox snacks – with one surprising treat containing an entire day’s recommended intake

The salt content of common lunchbox snacks has been found to be up to 10 times higher than what is considered healthy for a child.

Banana bread, chocolate muffins, cheese snacks and chips were among the items found by obesity campaigner LiveLighter to have sodium levels that easily exceeded a child’s daily intake.

The group outlined the 10 worst lunchbox snacks and recommended a few of the better examples to choose from.

What is the maximum amount of salt for a child per day?

A child aged four to eight should not have more than 600mg.

The worst offender was Woolworths Select Double Choc Chip muffin with 607 mg of sodium per serve, which by itself exceeded the daily intake of a child aged between four and eight.

Campaign Manager Alison McAleese told Daily Mail Australia sweet treats like the muffins were often loaded with salt due to their large serving size and the use of baking soda.

Ms McAleese added that the amount of sugar and saturated fats in sweet items was also concerning but made them ‘easier to spot’ for parents looking for better options. 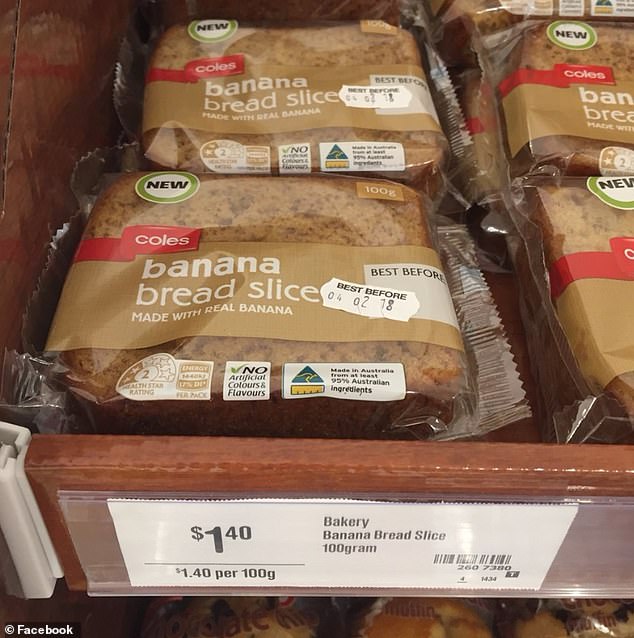 Snacks with the highest salt concentration per serving

The Coles branded banana bread came in second and contained 393mg of sodium per serve with the Woolworths version coming in fourth with a slightly lower 299mg.

Coles own branded version of the choc chip muffins was the third worst and contained almost half of the Woolworths product which was still an alarming 365mg of sodium.

Cheese flavoured crisps, crackers and dippers are a common lunch box item and ranked lower when considered in terms of serving size but were found to have the highest amount of sodium per 100 grams.

LiveLighter also warned against Cheezles which packed even more salt in at 1200mg per 100 grams. 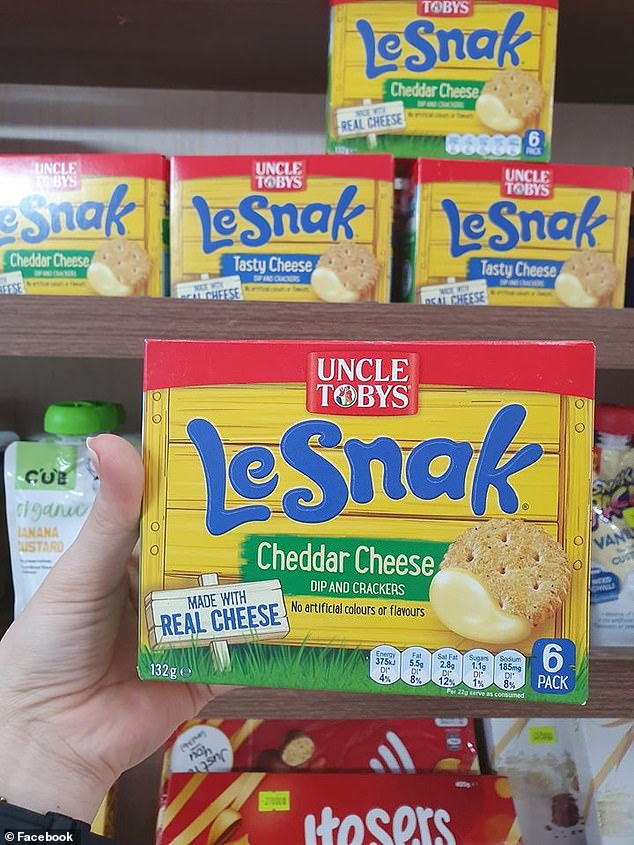 Ms McAleese said a healthy item should have no more than 120 mg of sodium per 100 grams but many items exceeded that by up to 10 times.

The items were packaged into 25 gram serving sizes but they were still half the daily intake of a child aged between four and eight years old.

Ms McAleese warned children could go on to develop bad eating habits as adults if they gained a taste for salt when they were young.

‘We are the most worried about the long term taste preferences that children develop when exposed to salty foods,’ she said. 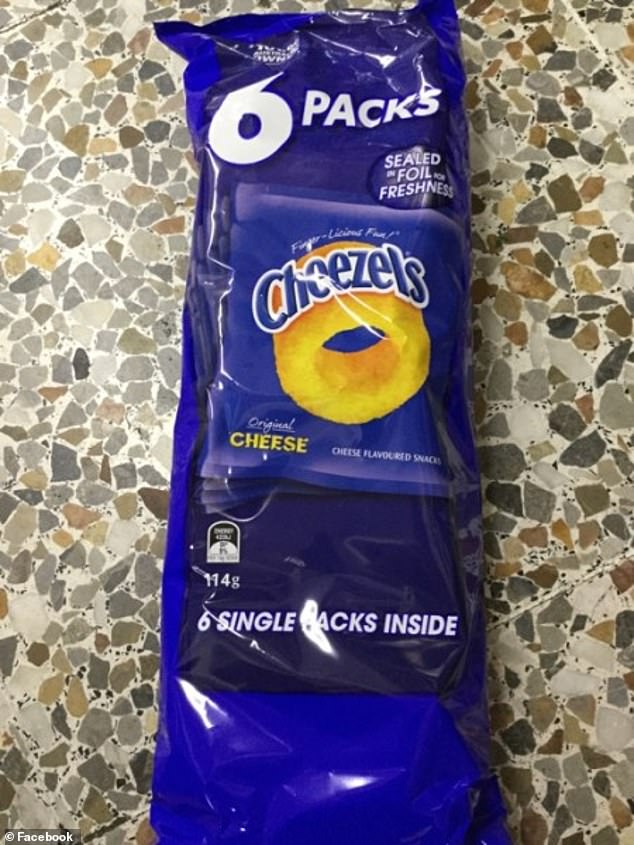 ‘The more they are given them the more likely the are to eat them and develop cancer, heart disease and diabetes,’ she said.

Ms AcAleese said there are still plenty of foods to choose from that are both convenient and healthy for children to eat.

‘Just grab a quick piece of fruit, yoghurt is another good option and you can find ones with a low salt content,’ she said.

She is recommended just packing an extra sandwich to make sure they stay full with nutritional food.