Would you be able to spot the traits that signal you are on the spectrum?

A man and a woman who spent their lives believing they were ‘weird’, ‘rude’ or simply ‘different’ have finally been diagnosed with autism in their 30s.

JP Horsley, a 38-year-old musician and father of one, and mother-of-three Joanna Hoskin, 35, discovered they have autism and Asperger syndrome respectively during filming for the Channel 4 documentary Are You Austistic?

Their stories are revealed as experts claim current statistics – which suggest one in 100 people in the UK have some form of the spectrum condition – do not reflect reality, and that the true number is much higher.

They point to a ‘lost generation’ of thousands of adults who could be going through life without a diagnosis, missed by a system grappling to understand the various forms of the complex condition.

As part of efforts to campaign for a better understanding of autism, Channel 4 enlisted a team of world-leading experts, who agreed to adapt their groundbreaking research for experiments performed on the show – which ultimately led to answers to life-long questions for JP and Joanna.

Their tests are broken down into three different areas – executive function, sensory function, and social interaction – all of which hold key clues as to whether a person has the spectrum condition. 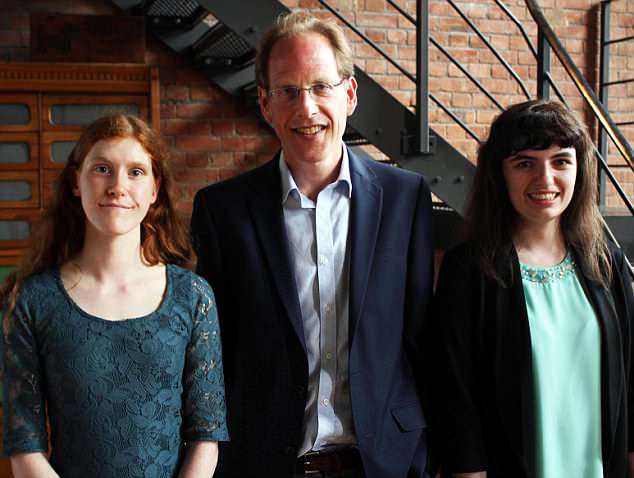 Georgia Harper (right), a trainee human rights lawyer and Sam Ahern (left), an artist, who present the programme are both autistic

‘I’ve always felt different’: JP was diagnosed with autism at 38 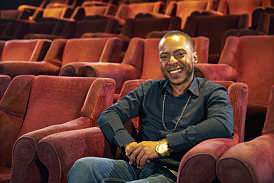 JP Horsley, 38, a musician and father to nine-year-old son Richard, who is severely autistic, said ahead of the experiments on the Channel 4 show: ‘I think I’m autistic because I’ve always felt different, I’ve just never fit in.’

He added before his diagnosis: ‘I hope this will bring closure on whether I just can’t get over this weird behaviour, or whether I have a condition that causes me to be different to other people.’

Professor Happe developed the ‘strange stories’ test, which sees subjects asked to watch as actors role play a scenario, answering questions about what the characters say and why they say it.

In each scenario, the actors will say something they don’t really mean, either in the form of a white lie, or as a deliberately ironic remark.

These can be forms of communication that autistic people find difficult to understand.

The first scene seen on the show was based around mixed emotions, and involved a man, Donal, explaining to his friend Candice that someone has sent him a video of a bike accident and that ‘it’s  disgusting’.

Candice replies that she is squeamish but still wants to take a look.

The participants watching were then asked: ‘Why did Candice say that?’

And: ‘If you were in Donal’s situation, what would you say next?’

While the average person might simply interpret this as curiosity getting the better of Candice and show her the footage, people with autistic traits might not understand the mixed emotion in her response.

Indeed, Jo says on the show that Donal should have denied Candice’s request to see the video. JP said that in Donal’s position he would have asked Candice why she changed her mind. 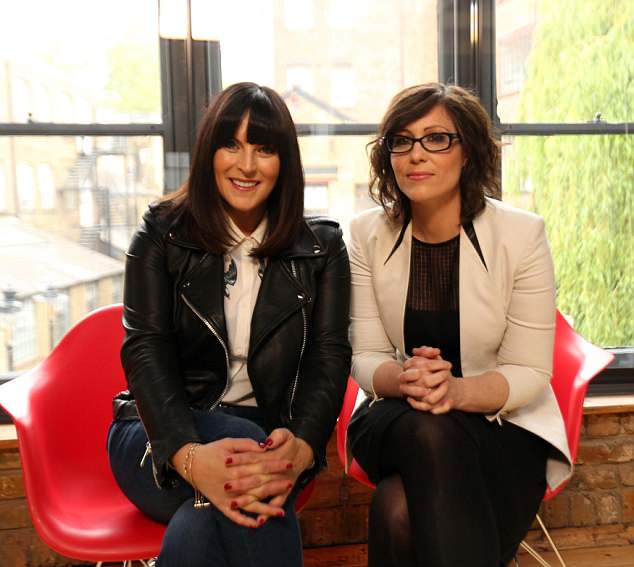 A second scene based on white lies sees Candice singing badly as she plays the guitar, then telling Donal she is going to perform the track on her album.

He responds saying ‘yeah, that’s great’, telling a white lie to save her feelings.

Jo and JP were asked to give their verdict on whether the performance was good, and what they would say to Candice in Donal’s shoes.

‘I just need to know I am not weird or rude’: Anna was diagnosed with Asperger Syndrome at 35 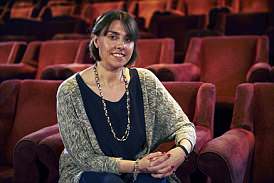 Mother-of-three, Joanna Hoskin, 35 said of the patterns she’d noticed in her own behaviour: ‘I think I just need to know that I am not weird or rude.

‘I’m aware it might not be autism – it might be something else,’ she said on the Channel 4 show ahead of her diagnosis.

‘It might be social anxiety disorder, but whatever it is, I feel at this stage in my life I need to know what it is so I can deal with it.’

Jo says on the show she would simply have told Candice it wasn’t good.

JP says he would have given her constructive feedback to help her improve improve.

Previous results from the same test suggest autistic people only understood what the actors truly meant two thirds of the time.

Professor Happe says on the show: ‘I’m particularly interested in Jo because I know that women on the spectrum don’t present the way that men do of the stereotype of autism, so they often fly under the radar.

‘We don’t know why it is that many females seem able to camouflage their autism, whether that is the motivation to fit in.’

The senses are a new area being studied in relation to autism.

Many autistic people have heightened senses; they feel, hear, touch, and see the world differently.

Bright lights, strong sounds, and textures can be overwhelming, which can cause stress, anxiety and even physical pain.

Research shows that if autistic people focus on a single task their heightened senses can offer an advantage.

Dr Remington of UCL has invented a test that is used on the show to measure how good Jo and JP are at taking in sounds.

They’re asked to listen out for the sounds of a dog, a lion, and a car on a laptop, and to tap the relevant key each time they here each one.

They’re then bombarded with a cacophony of other sounds at the same time, and again asked to pick out the dog, the lion and the car.

Anna tells JP and Jo they both performed well above average based on the results of her test, which she has performed on some 40 people.

Professor Liz Pellicano, from University College London, tests how the brain processes complex tasks, breaking them down in order to make them manageable.

Both Jo and JP are given 10 minutes to make them all – but not before a surprise change is introduced.

Professor Pellicano explains: ‘We’re looking to see how they prepare themselves and what sort of plan they work up and put in place.

‘We’re looking to see how they can multi-task, [which is to] hold things in your mind and work with them and also shift flexibly from one thing to the next.’

Faced with a sudden change in the order Jo remains too fixated on the original plan, and struggles to change the orders in order to complete the task on time – and JP has the same problem.

After their behaviour was analysed and questionnaires filled in the duo were told their results – Jo was diagnosed with Asperger’s and JP was told he had autism.

Are You Autistic? airs on Channel 4 on Wednesday at 8pm