Wozniacki battles past Kvitova in group stages of WTA finals

Defending champion Caroline Wozniacki staved off the threat of an early exit at the WTA Finals in Singapore with a three-set victory over Petra Kvitova.

After saving a crucial break point in the 11th game of the opening set, the Dane – who lost to Karolina Pliskova in her opening match of the round-robin stage on Monday – made the most of her third set point to take an early lead. 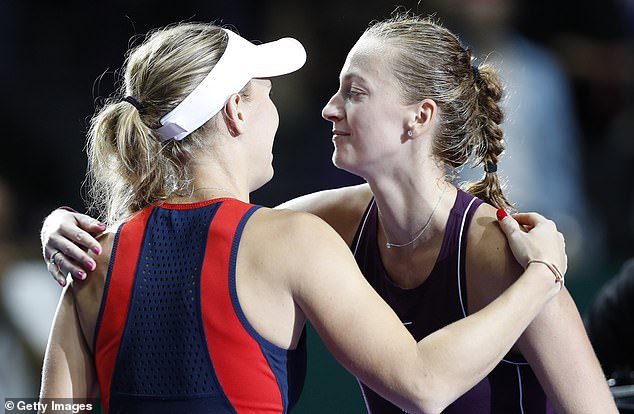 Kvitova was guilty of 16 unforced errors in the opening set but showed resilience by securing four breaks of serve to level at 1-1.

The world No 5 failed to build on the momentum, however, and was convincingly beaten in the decider, leaving her on the brink of elimination following successive defeats. 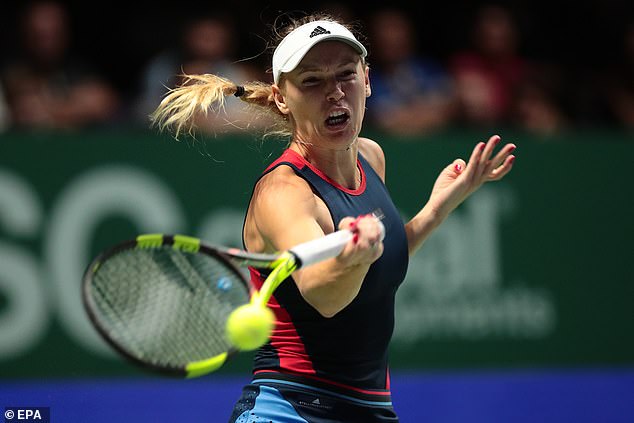