WWII performers are ‘blown up’ in Saffron Walden

The botched stunt during a battle scene was witnessed by shocked spectators at Audley End House in Saffron Walden shortly before 1pm.

Two ambulances and a rapid response vehicle attended the scene, with the performers being taken to Addenbrooke’s Hospital in Cambridge with non-life-threatening injuries. 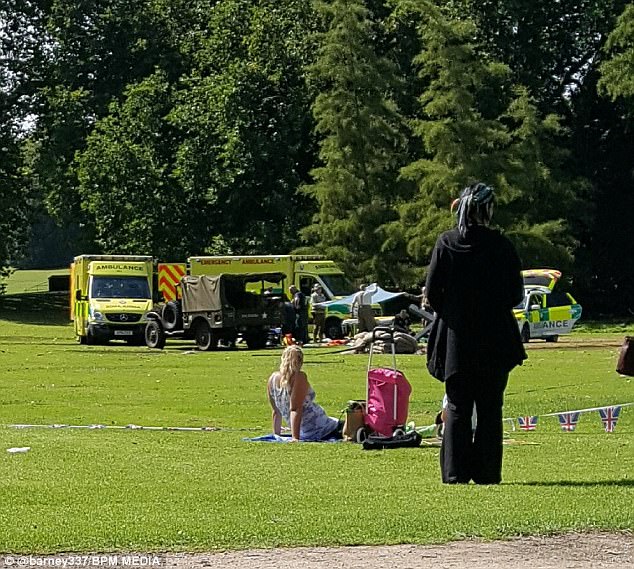 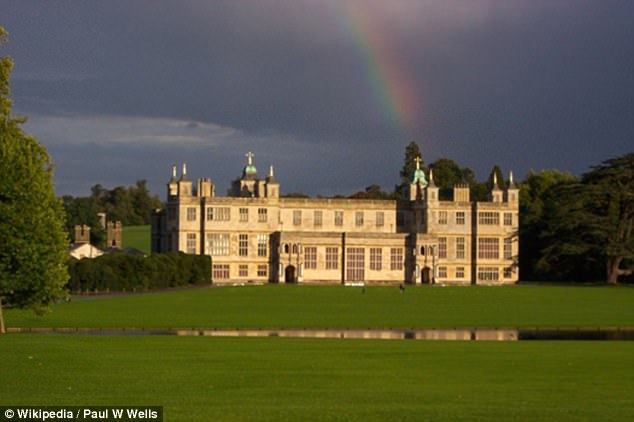 A further two performers were also taken to hospital after suffering from shock but were later discharged.

Concerned spectators took to social media to share their accounts of the accident. Nicola Crowl wrote: ‘Controlled explosives at Audley End House and someone legit just got blown up.’

Audley End House had told visitors attending the event to ‘get ready to take cover as this explosive action-packed bank holiday weekend propels you into wartime Britain’, adding that they would be ‘blown away at the spectacle of the explosive wartime assault’. 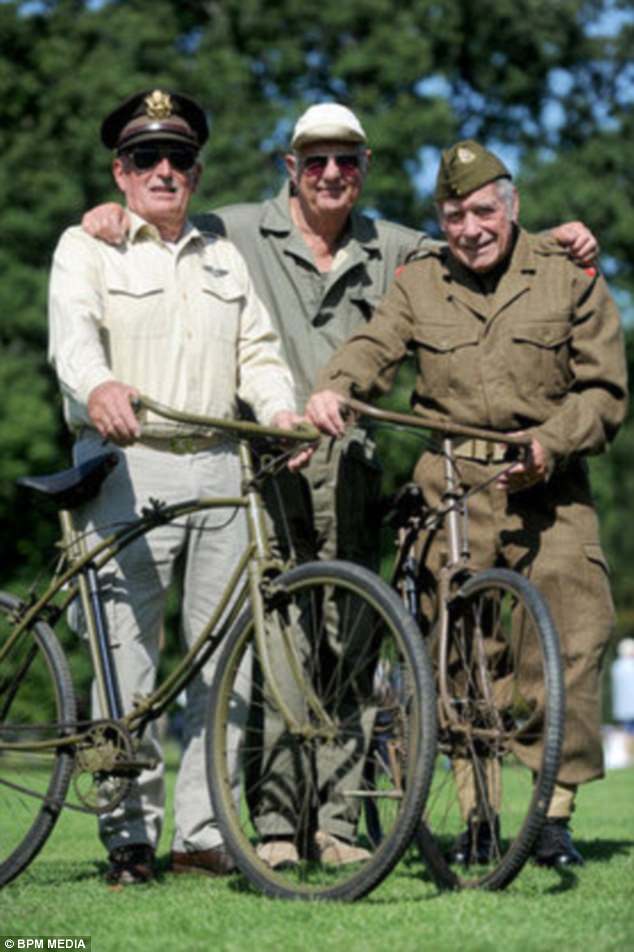 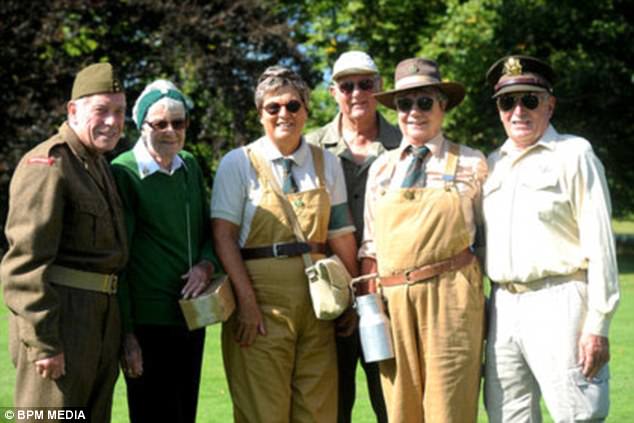 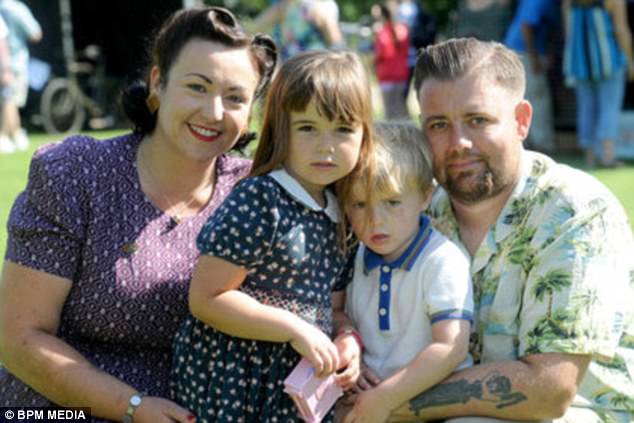 In a statement, a spokesperson for English Heritage said: ‘All the events at Audley End are subject to risk assessment and safety controls are in place – a full review into this incident is now under way.

‘Audley End House remained open to the public although events within the main arena were cancelled.’

Jamie Osbourne, general manager at Audley End House, said: ‘Our thoughts are with those injured and I’d like to thank the ambulance services for all their help.

‘With all of our events but especially an event of this nature, we have strict safety controls in place but clearly something went wrong and we are investigating what happened.’ 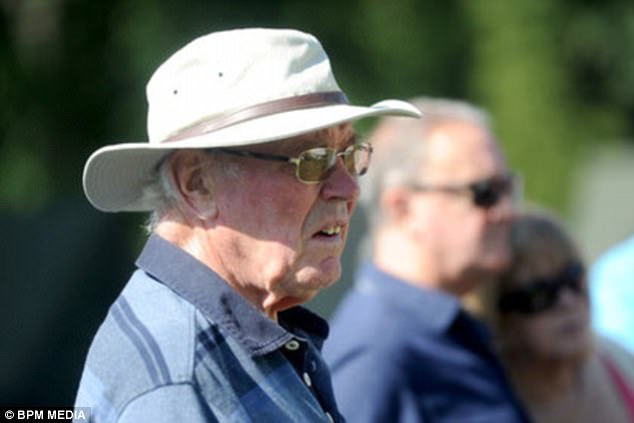 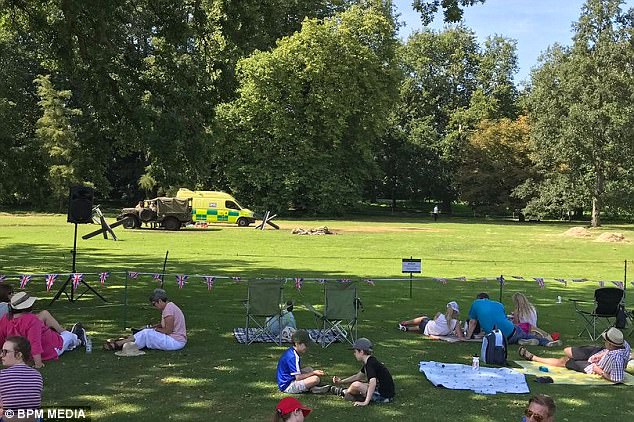