This week reports surfaced claiming that the show was in for a major shake-up, with an act said to be leaving at the end of every episode, as opposed to just on Sunday.

And new X Factor sources have now claimed that the judge’s sing-off will be completely scrapped, leaving the voters in complete control of which contestants leave the show.

Whilst judges previously had the final show over which of the two hopefuls with the lowest public votes would leave following a tense sing-off, the contestant with the lowest numbers will now leave immediately.

Sharon Osbourne’s Girls: Holly Tandy slipped into a pinstrip two-piece suit, showing off her slender midriff ahead of Saturday’s first live final, as news of a further shake-up emerged

As the live show finalists posed for pictures ahead of the weekend’s first live show, an X Factor source told The Sun: ‘The sing-off had been popular but Simon believed that it had become sour and focused too much on who was leaving rather than championing the talent who was in the lead.

‘He wants to celebrate the best acts on the show rather than give screen time to the less popular performers who haven’t struck a chord with the public.

‘It does mean though that there is little point in the judges being there, apart from offering their opinion. They will have no direct impact on who goes or who stays. 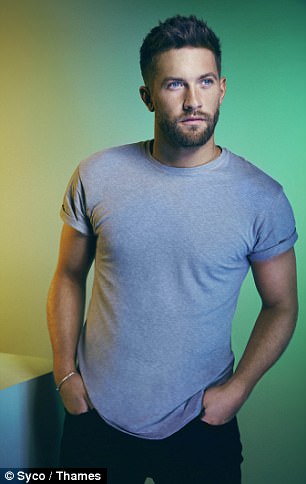 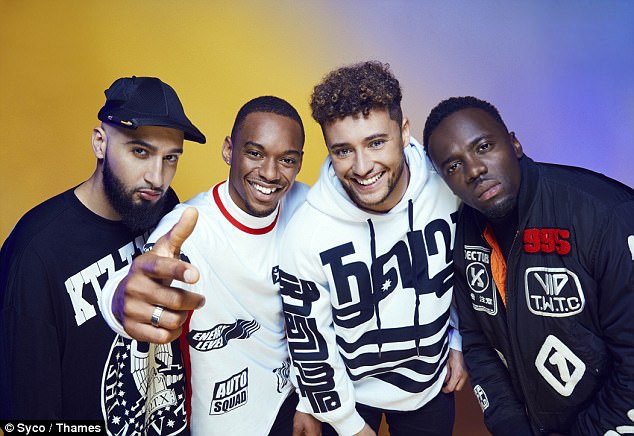 Simon’s groups: Rak-Su looked every inch the street-chic group as posed up a storm, but new reports claim the elimination process will be more cut-throat than ever

Another major shake-up will be an increased amount of contestants being voted off the show.

While in previous years Saturday’s show would see the performances and public votes, Sunday’s show was dedicated to an eviction night.

However the overhaul will reportedly mean one contestant will now leave each night, voted completely by the public with the judges simply providing their opinions. 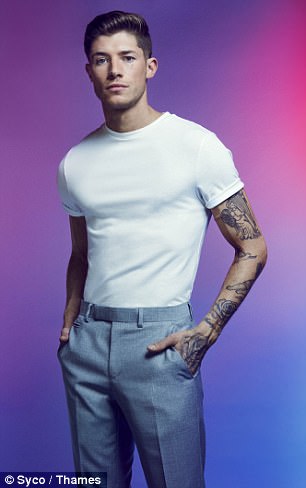 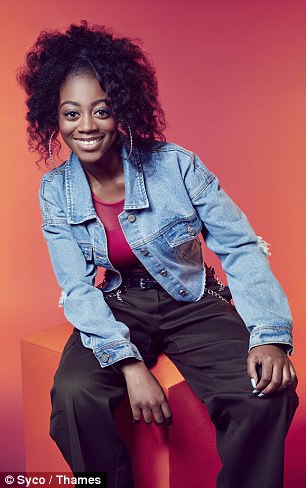 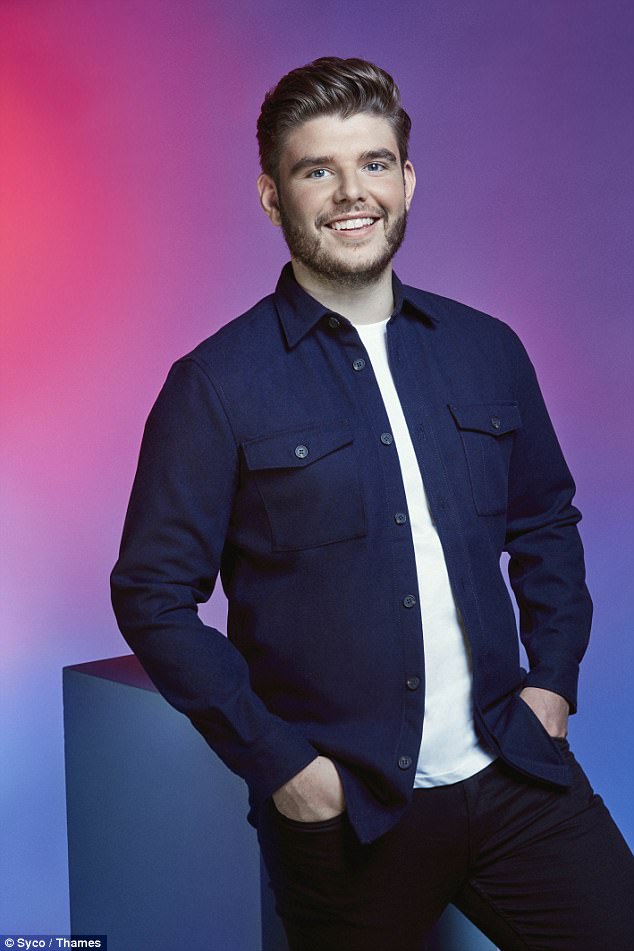 Louis Walsh’s Boys: Lloyd Macey will be among the first contestants who are completely reliant on the public vote

And after the Judge’s Houses featured an array of star-studded helpers, some will be appearing on this weekend’s show.

Each week will see the addition of a popstar taking to the stage, with Liam Payne and Stormzy performing on Saturday.

The wild card contestants brought back by the public, Leon Mallet, Alisah Bonaobra, Jack and Joel and Talia Dean, will also make their cameo on this weekend’s show. 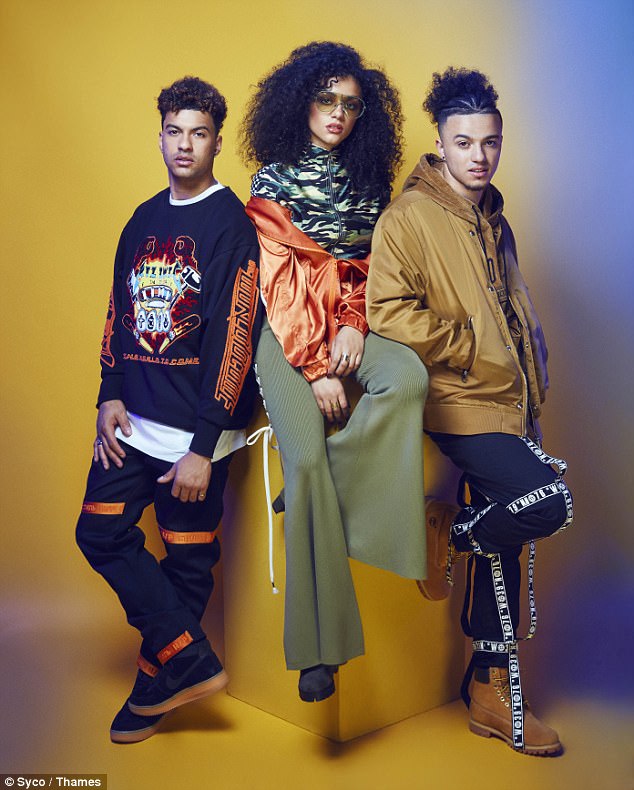 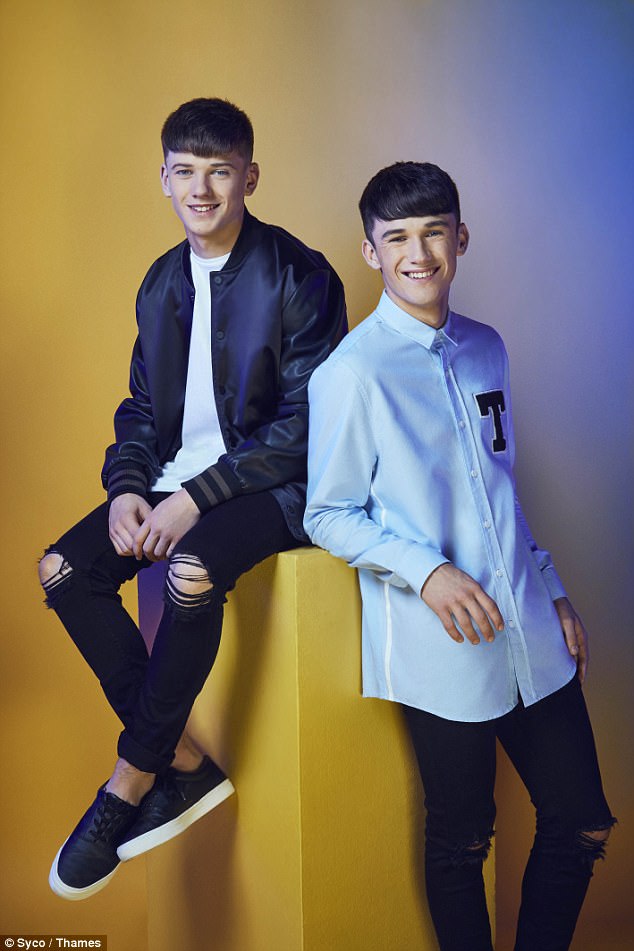 Sunday saw the latest contestants make it through to Judge’s Houses, before being picked to go through to the live finals.

Simon Cowell, assisted by a glamorous Cheryl from his plush mansion in the South Of France, opted for Rak-Su, Sean Price and Conor Price and The Cutkelvin for his Groups, with the public bringing back Jack and Joel as the wild card.

Nicole Scherzinger, helped by Stormzy who will perform this weekend, chose Matt Linnen, Tracy Leanne Jefford and Kevin Davy White for her Overs group, bringing back Talia Dean, 32, for her wild card.

Last but not least was Sharon Osbourne, who selected Holly Tandy, Grace Davies and Rai-Elle for her Girls category, bringing back 22-year-old Alisah Bonaobra from the Philippines as her wild card.

The first live show of The X Factor kicks off on Saturday October 28 at 8.20pm on ITV. 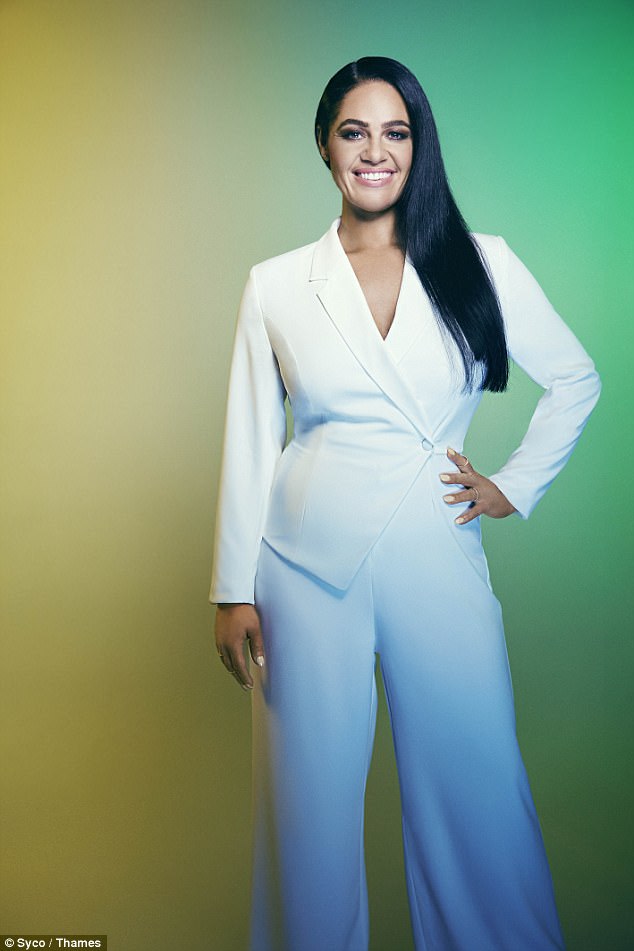 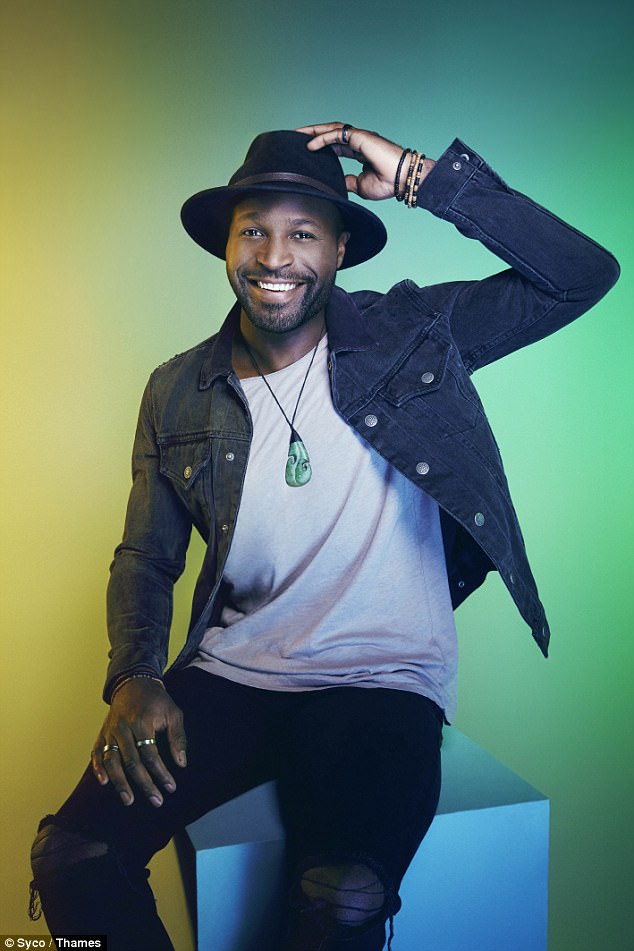 Nicole Scherzinger’s Overs: Kevin Davy White looked confident ahead of the show’s new format, with live shows kicking off on Saturday October 28 at 8.20pm on ITV.