Devastating allegations about ITV’s long-running series The X Factor are to be aired in a forthcoming television exposé.

The Mail on Sunday has learnt that two well-known production companies are working on the potentially damning programme, which is set to include claims of bullying, exploitation and harassment that former contestants say took place when the cameras were not rolling during the now-defunct show’s 17-year reign as one of the UK’s most watched programmes.

A number of X Factor stars have already agreed to take part, as well as at least one of creator and judge Simon Cowell’s aides who no longer works with him.

One source said: ‘There are currently some former contestants telling their stories for the programme. There are some out there who believe they were mistreated by the X Factor machine.

‘They are now going to get their chance to have a say. But what is more worrying for Cowell and ITV is that there are some of his former lieutenants who are ready to break their silence on what went on.’

While the network the show will appear on is yet to be confirmed, it is likely to be well watched.

The programme comes six months after The Mail on Sunday revealed that five former X Factor stars had launched legal action against Cowell, claiming they were not given adequate care while competing. 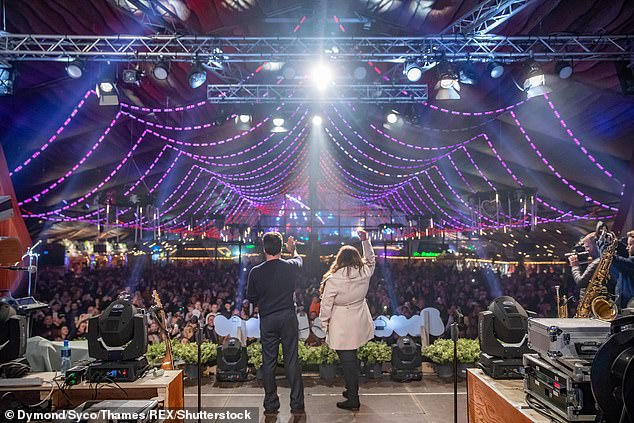 Several former stars have already agreed to reveal what went on behind closed doors, including one of Simon Cowell’s aides who no longer works with him. Pictured: Scarlett Lee performing at Winter Wonderland, supported by her mentor Simon Cowell on stage

Sources say that lawyers acting for Cowell have been working on the claims – understood to relate to personal injury – for the past year.

Meanwhile, former finalist Katie Waissel last year claimed she was sexually assaulted by a member of the reality show’s team.

Another former contestant, Rebecca Ferguson, 36, reported to police claims of harassment and coercive control against a senior male industry figure. She says she was targeted while building her career after coming runner-up on the show in 2010.

And last year, Fleur East, 34, who finished runner-up in the 2014 series, claimed that Cowell effectively left her ‘put on a shelf’ after the release of one album.

At its height, The X Factor attracted 14 million viewers and featured celebrity judges such as Louis Walsh, Sharon Osbourne, Cheryl Tweedy, Dannii Minogue, Mel B and Robbie Williams. It also proved the launchpad for bands such as One Direction, Little Mix and JLS. The X Factor brand went on to become a huge success all around the world, where the format was franchised.

Cowell has struggled to recreate the show’s early success. Walk The Line, a new game show created by Cowell’s company, Syco Entertainment, and shown by ITV last December, proved a ratings flop, with reports claiming the second series had been axed. 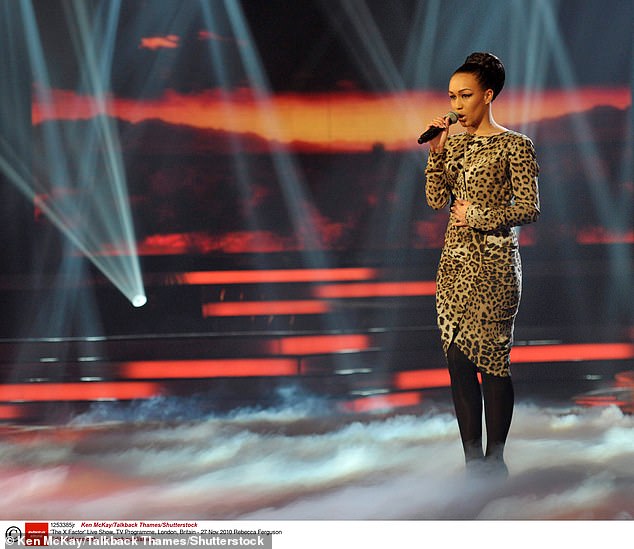 Rebecca Ferguson, 36, reported to police claims of harassment and coercive control against a senior male industry figure during her time on the show in 2010 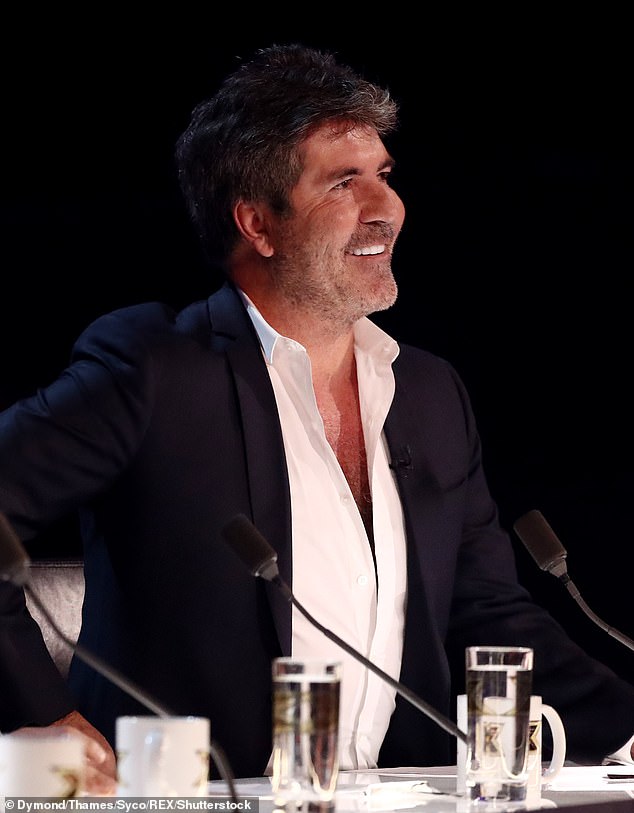 It is understood that many contestants felt mistreated by the show and are ready to break their silence. Sources close to Cowell have said in the past that the X Factor team went ‘above and beyond’ to ensure contestants were looked after

ITV has also been rocked with revelations about two of its other reality programmes in recent years.

The Jeremy Kyle Show was axed after 17 series in 2019, after the death of a guest whose appearance had been filmed the week before.

Sources close to Cowell have previously insisted the X Factor team went ‘above and beyond’ to ensure those taking part were looked after.