Xavi: Neymar played better than Ronaldo in PSG vs Madrid

Ronaldo scored twice at the Bernabeu as Madrid came from behind to beat the Ligue 1 giants 3-1 in the first-leg of the Champions League last-16 tie.

The Portuguese star stole the headlines during the week thanks to his brace but Xavi, now playing in Qatar for Al Sadd, claims his former Barcelona team-mate Neymar was man of the match.

‘They said that Cristiano was still better than Neymar,’ Xavi told So Foot.

‘No, no, it’s unfair. What did Ronaldo do in the game, scored a penalty and a knee goal…

‘But what about the dangerous situations created by Neymar? And the counterattacks that he launched, the fear that he sowed in Madrid?’

Xavi, who won eight La Liga titles and four Champions League’s with Barcelona, claims Madrid didn’t really offer that much of a threat against PSG despite running out comfortable winners. 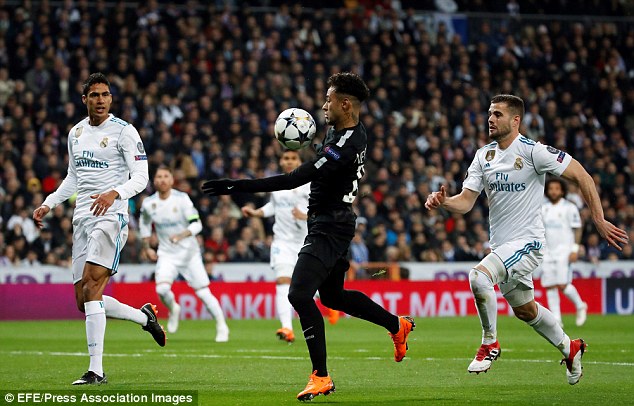 He added: ‘Madrid have something. Against them, you can never lose your chance, otherwise they will punish you, but the worst thing is that they hurt the opponent with nothing.

‘A counterattack was enough to take the victory… F**k

‘You almost think it’s an injustice that PSG lost by such a big margin because it was a game that should have ended 1-1, 2-2 or 2-1 for PSG.’ 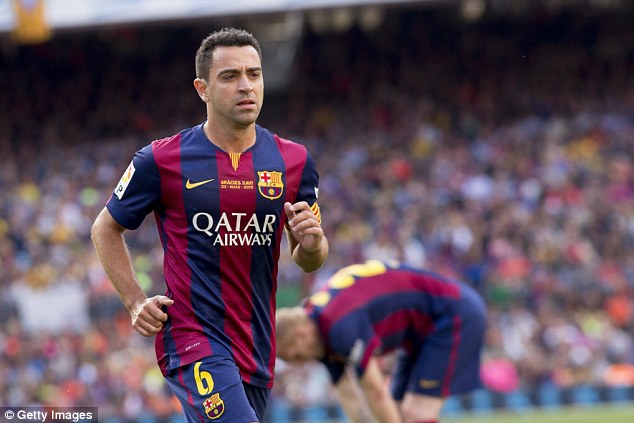