Yakiboy vows to defend his name after being charged with assault

EXCLUSIVE: ‘Protecting your wife is not a crime’: Heavily tattooed ‘Muslim soldier with a Lamborghini body’, 29, vows to defend his name after he was charged with ‘assaulting a men’s accessories designer, 58, at the gym’

A hulking model famous for posting videos of his rippling muscles has vowed to defend a police charge, saying he was simply protecting his wife and did not assault anyone.

Raymond Carl claimed the 197cm bodybuilder with gold teeth grabbed him by the throat after a morning gym session on December 1, a court document said.

Mr Balapour denies assaulting Mr Carl, telling police that he rushed to confront the bracelet-maker after his wife rang and he was worried she was in danger.

Hossein ‘Yakiboy’ Balapour has vowed to defend an assault charge, with a statement from his lawyer saying ‘protecting your wife is not a crime, nor should it be’ 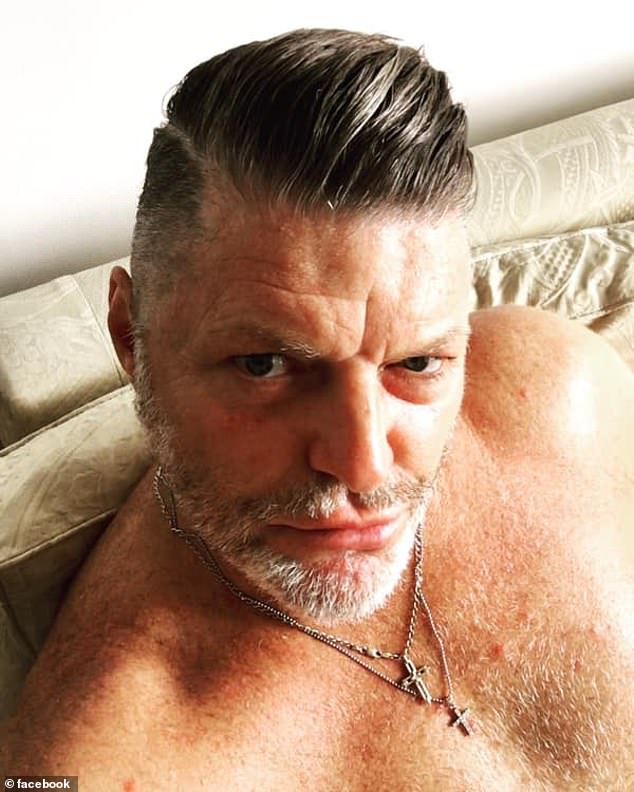 There are claims his wife had got into an argument with Mr Carl over gym equipment that morning.

The altercation on the street followed shortly after and ended up with Mr Balapour in front of a court.

Mr Balapour is ‘very disappointed police have sought to pursue a criminal charge in the circumstances,’ his lawyer Abdul Reslan said.

‘He will be defending the charge vigorously and is eager for the matter to be heard before the appropriate forum.’

‘Protecting your wife is not a crime, nor should it be treated as such.’

Police documents said Mr Balapour confronted Mr Carl with the claim he had told his wife to ‘f*** off’, which Mr Carl denied at the scene.

Mr Carl claimed that he was then grabbed by the throat, although his breathing was not cut off. 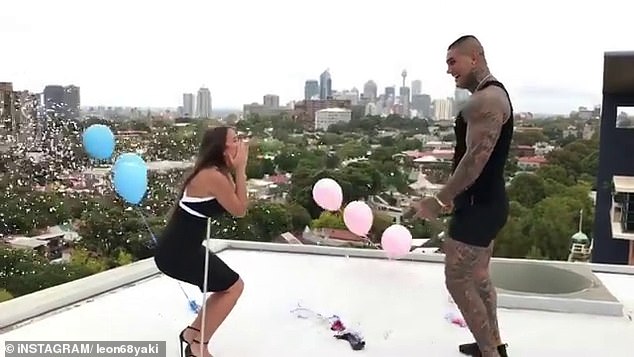 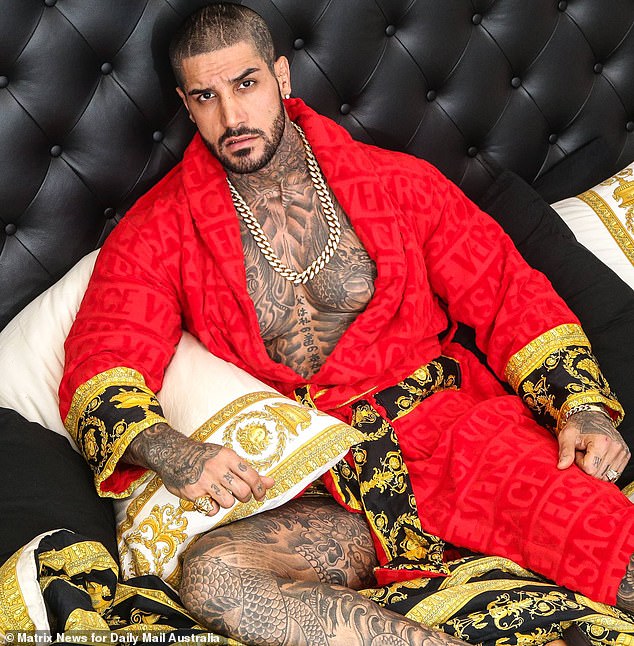 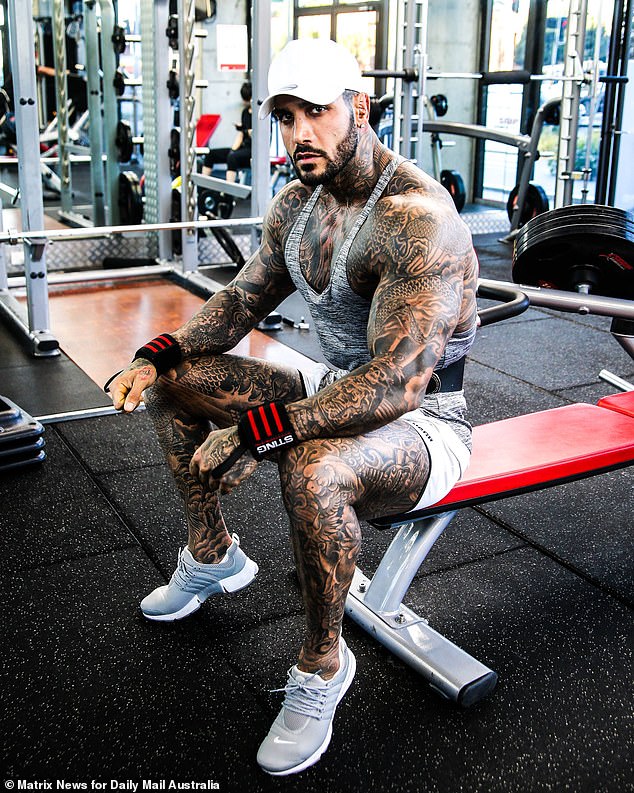 He reported the alleged assault to police and the matter was mentioned at the Downing Centre Local Court last month.

Meanwhile, sources said Mr Carl stands by his statement to police and has denied that Mr Balapour’s wife was threatened ‘in any way, shape or form.’

Mr Carl declined to comment as it would ‘fuel more coverage or notoriety that benefits Mr Balapour’.

Mr Balapour was bailed to report to a police station once a week and the case will go before a magistrate for hearing on April 11, a court spokeswoman confirmed.

AN IRANIAN REFUGEE WITH A ‘LAMBORGHINI BODY’: WHO IS INSTAGRAM STAR YAKIBOY? 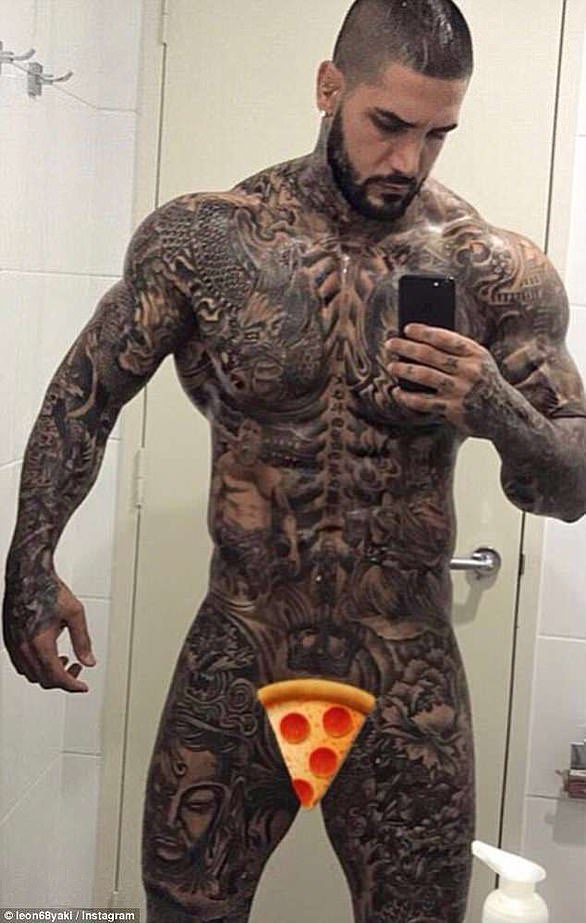 ‘Yakiboy’ caught fire on social media last year after relentlessly posting nude photos where his private parts were covered with a pizza emoji.

Mr Balapour captured headlines last year for describing himself as a ‘Muslim shia soldier’ while strutting about in Versace and baring his gold teeth.

Mr Balapour described how – before he was a married father – he used to tell women his body was a ‘Lamborghini’.