Yaya Toure closing in on return to Olympiacos

Yaya Toure is on the verge of rejoining Olympiacos after being released by Manchester City this summer.

The Ivorian is a free agent after his contract at the Etihad wasn’t renewed, and he looks set for a move back to Athens.

According to the Mirror, Toure is set to earn £2million a year after tax when the deal is completed. 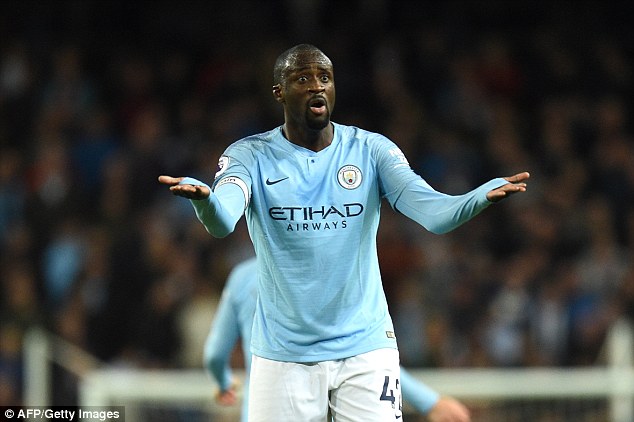 His agent Dimitry Seluk had earlier hinted that a deal was close, teasing on Twitter that his client had ‘passed a medical in London’.

That comment had fans from clubs across the capital musing if the four-time African Footballer of the Year was staying put in the UK, but was quickly shot down by Seluk.

Asked by a few excited West Ham fans if he was moving to the London Stadium, he bit back: ‘It’s not West Ham, 100%. Yaya is a champion. The last place is not for him.’

Toure spent one season at Olympiacos at the age of 22, joining in 2005 from Ukranian side Metalurh Donetsk.

He quickly moved on, joining Monaco the following season, before his career took off following moved to Barcelona and City. 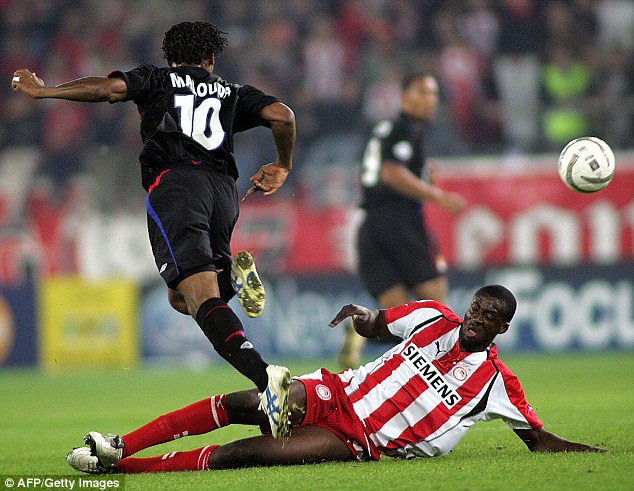 Toure has previously spent a season with the club, joining them in 2005 before moving on