Yolanda Hadid and her new beau showed up to her daughter Gigi’s house wearing some very colorful outfits.

The former model, 57, and her man wore jeans adorned with sunflowers as they made their way to see her granddaughter, Khai.

Bella Hadid’s mother wore an orange short-sleeve shirt and held a complimentary orange jacket. She also wore yellow shoes to match the sunflowers on her pants.

Flowery outfits: Gigi Hadid, 57, and her man wore jeans adorned with sunflowers as they made their way to see her granddaughter, Khai 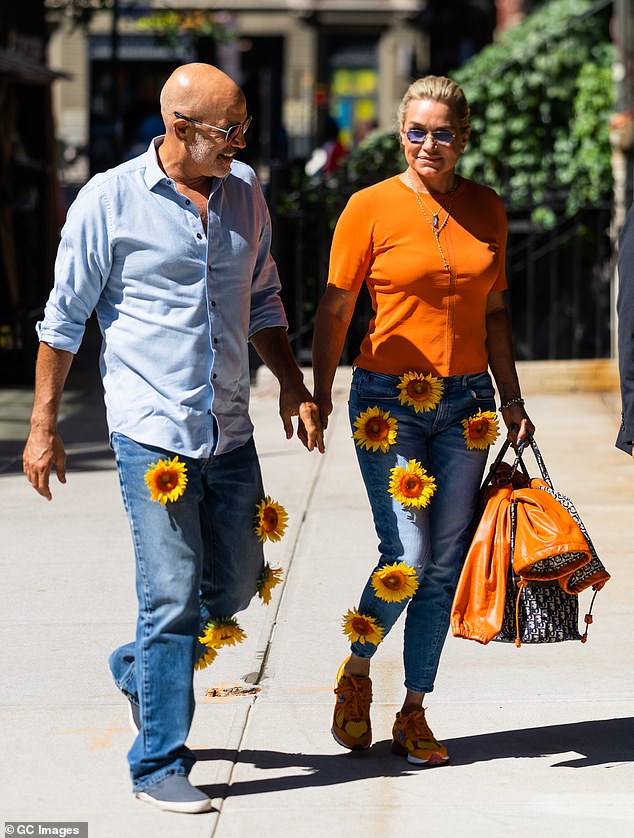 Lots of love: The couple started dating in 2019 after meeting on Hadid’s farm

The CEO of the Jingoli construction and development company wore a light blue button-down shirt.

According to People, the two met on Hadid’s farm in Pennsylvania where the mother of three was recovering from Lyme disease in 2019.

‘I really started focusing,’ the Real Housewives of Beverly Hills star said. ‘I made a love spiral and wrote down exactly everything that was important to me in a man and he magically just rang the doorbell at the farm.’ 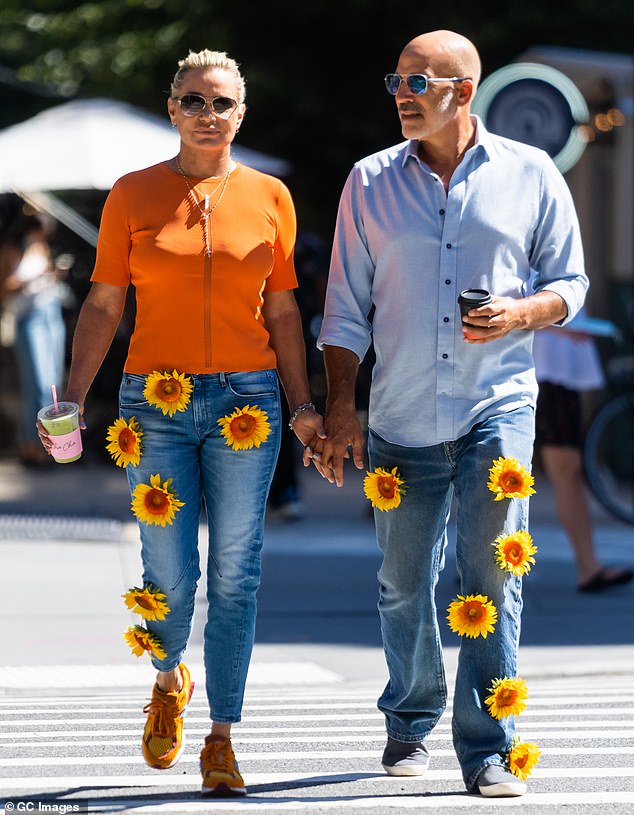 ‘Magically just rang the doorbell’: Jingoli showed up at Hadid’s farm while she was recovering from Lyme disease 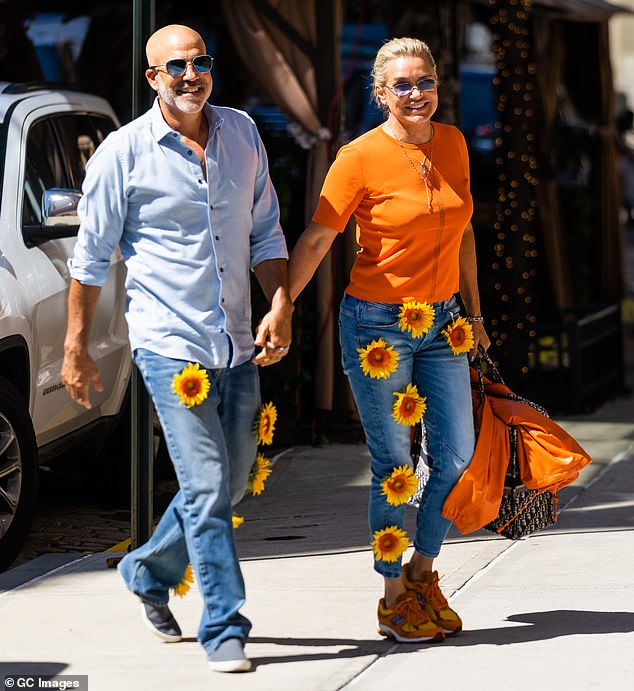 Not her first big relationship: Hadid has previously been married twice

She has three children with her first husband Gigi, Bella and Anwar. All three followed their mother’s footsteps into modeling.

However, it remains to be seen if Hadid’s only granddaughter will go into the family business. 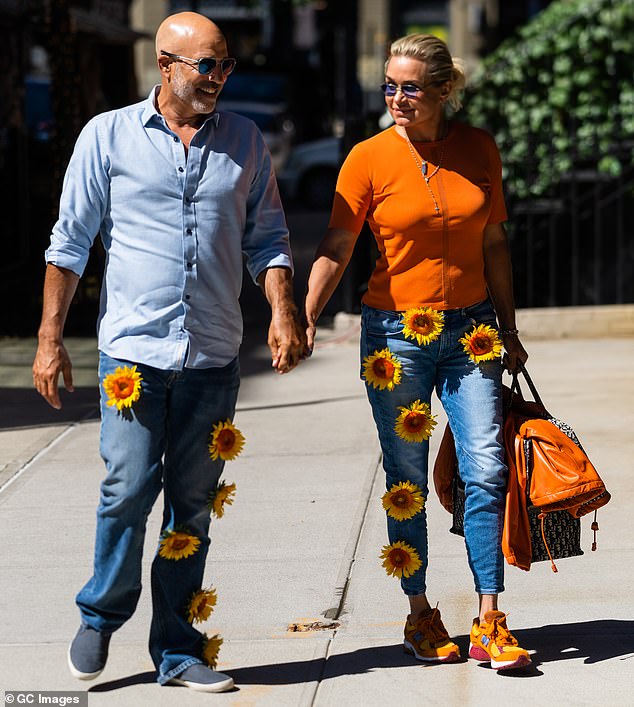 The modeling family business: All three of Hadid’s children are models just like she once was

Gigi and Zayn started dating in 2015. They’ve had a rocky relationship in the past, breaking up and getting back together several times over the years.

The pair got back together officially in February 2020 and their baby was born just seven months later. 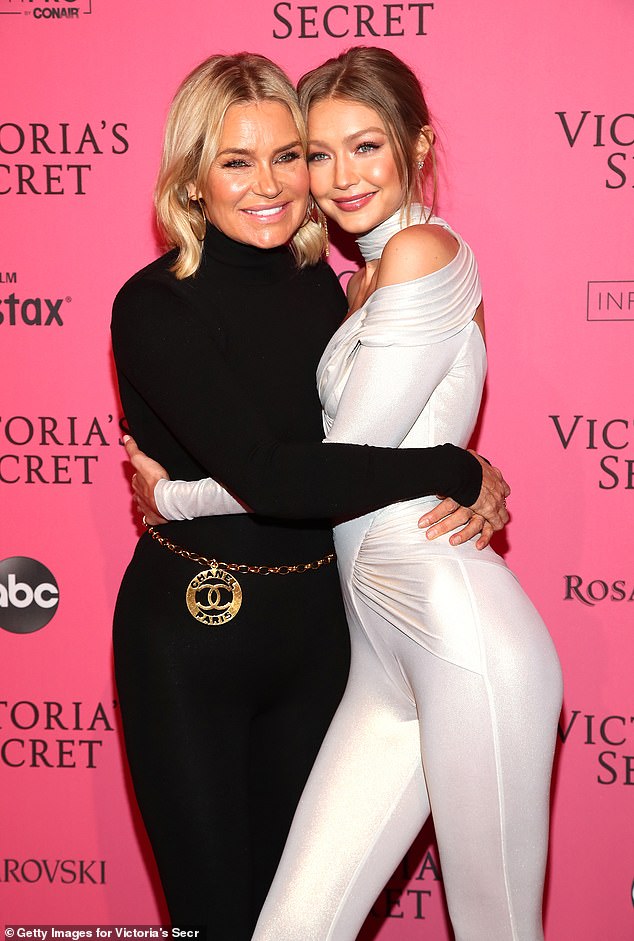 Going to see her granddaughter: Yolanda went to see her daughter Gigi’s daughter who she shares with Zayn Malik (pictured 2018)