‘Our sport is RULED by money’: Yorkshire coach Andrew Gale reveals how red-ball cricket is suffering at the hands of a crazy schedule and insists it must be addressed if England want to improve Test cricketers

As England look to solve their batting woes against the red ball, they have once again turned to a player who has spent his summer whacking white ones.

Dawid Malan will come in fresh from the Hundred to make only his second first-class appearance in 12 months against India at his home ground Headingley this week.

But just as damning is the fact that Malan’s last red-ball outing in early June is relatively recent compared to four of his Test team-mates — Moeen Ali, Jonny Bairstow, Jos Buttler and Sam Curran — who went into this series having not worn whites since February.

The chaos has been all of the ECB’s own making, with no County Championship cricket scheduled for the last six weeks to allow the Hundred to take centre stage.

‘It needs to be addressed if England want to improve and make Test cricketers,’ admits Malan’s Yorkshire coach, Andrew Gale, who also assisted the Northern Superchargers in the Hundred.

‘But ultimately, the game is ruled by money. They want the Hundred on during the school holidays when the weather is at its best because it brings the most money in. They are not going to put the Hundred on in May when it is still cold on a night.

‘I get both sides of the argument but it is tough for the England Test team and the County Championship.’ 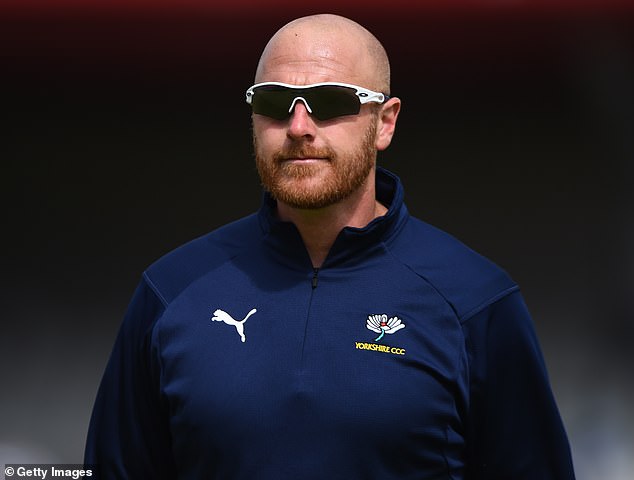 Even ECB chief Tom Harrison has admitted the current schedule is ‘not ideal’ and will be reviewed.

But Gale, 37, tells Sportsmail: ‘We have gone round in circles on this for all of the years that I have been involved in leadership as a captain or coach. They are always trying to find a solution, but I don’t think they will ever find the perfect schedule.

‘If they try to make England Test cricket better with guys being able to bat at the best times of the year, they will have to sacrifice white-ball cricket and they won’t win T20 World Cups. It is very hard to have your cake and eat it.

‘How are you meant to stop people like Jonny Bairstow going to the IPL and earning whatever to stay in England and play county cricket which would be better for his Test ambitions? I don’t know what the answer to it is.’

While international coaches are experiencing the knock-on effects of the crazy calendar, it is their county colleagues who are having to muddle through.

Without a day’s break, Gale has jumped straight from the Superchargers to Yorkshire to prepare for their T20 Blast quarter-final with Sussex tomorrow. He must then turn his attention to a Championship clash against Hampshire next Monday, by which stage all four formats of the domestic game will have been played in the space of only 11 days. 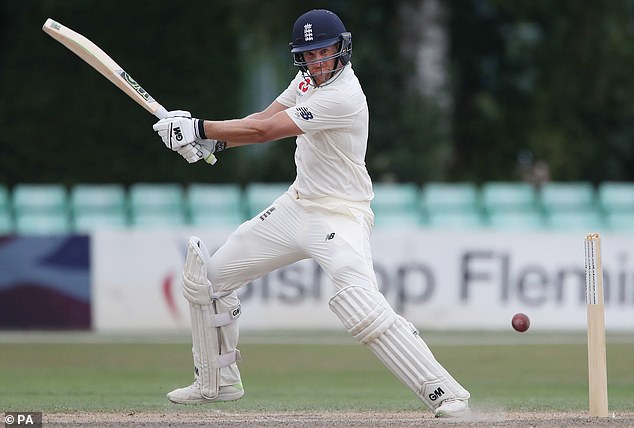 ‘You are playing almost two different sports now,’ says the former Yorkshire batsman. ‘Players are quite adaptable but they are expected to go in against the white ball and hit the first ball for six, then go in against a red ball, which is swinging and seaming, and you almost need a completely different technique.

‘After our T20 on Tuesday, we will have to go back to the drawing board and work on the lads’ defensive game.

‘During the Hundred, I was keen for the lads to keep up their red-ball skills. Even when we were down at Lord’s before a Hundred match, we had an hour’s worth of netting with the red ball to make sure they were not totally switching off from it for six weeks.’

Gale, though, can also see some plus points from this packed season. He believes the Hundred has been a big success and says the competition it clashed with, the Royal London One-Day Cup, has worked as a way of giving young talent exposure to first-team cricket. 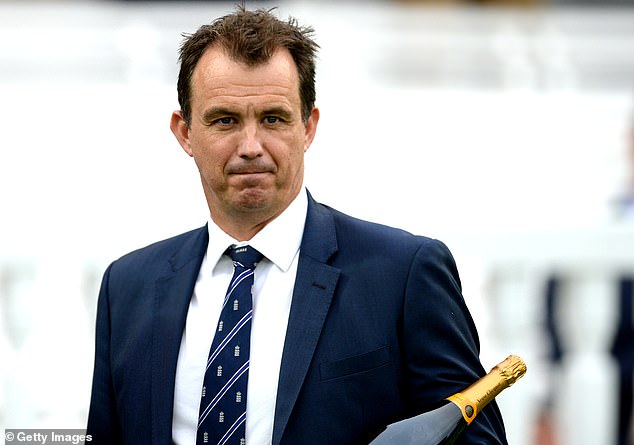 Now, he wants to round off with some silverware. Yorkshire will reach the Blast finals day and move one step closer to claiming their first T20 trophy if they beat Sussex tomorrow.

They also remain in the hunt for the Championship having qualified for Division One, the six-team league which will decide the winner of the title.

‘We want to win both competitions,’ adds Gale. ‘Our record in T20 has not been great so we have an opportunity to put that right. Winning the Championship will be difficult because we will have to win at least three of our four games but we will give it our best shot. It is going to be an exciting finish.’