Residents of a small market town were left stunned when the council painted double yellow lines across their parking bays.

Independent Councillor Andy Strangeway was contacted by a number of people in his ward after the double yellow lines appeared in the Market Place in Pocklington, East Yorkshire yesterday.

Cllr Strangeway, who represents Pocklington Provincial Ward, said he had been left in ‘disbelief’ when he spotted the new paint work. 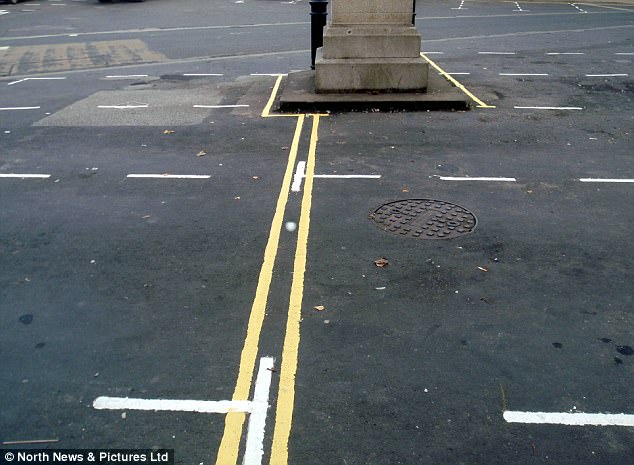 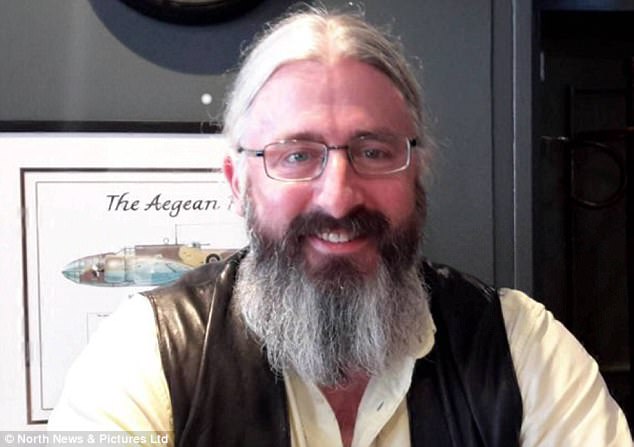 Cllr Andy Strangeway, pictured, said he hopes the new lines are an error in judgement and believes the council should be in a position to put things right to avoid confusion

Despite working for East Riding of Yorkshire Council, the 52-year-old councillor had no idea that the double yellow lines were being put in place.

Cllr Strangeway, who has been in office for a year and a half, said: ‘It’s rather confusing to say the least.

‘It is one of them where you think this has got to be a first.

‘You have got to question why it has been put on in the first place.

‘I have absolutely no idea why there have done it.

‘I have had people contacting me asking “what the hell is going on” and “can you park there?”

‘They are worried about getting fines.

‘I think it is an error of judgement which they will need to put right.

‘Hopefully they are going to look into removing it.’

Cllr Strangeway, from Full Sutton, is concerned that the parking will effect the amount of motorists who visit the businesses in the town centre.

He said: ‘To me there is obviously some confusion. The whole town is going to be confused.

‘I came through the town and usually the parking bays are full but half of them are empty.

‘When people are trying to make ends meet, the idea of maybe having to pay a £35 fine means they aren’t going to park there.

‘The only thing I can think of is that they had to paint single yellow lines in the parking bays and never realised they shouldn’t be connected to each other.’

Peter Ward, 42, is the owner of Judsons Wine Bar & Restaurant in the town.

‘The loss will be to the businesses in the town.

‘They (the council) should be supporting a small market town in every way they can.

‘i just think this is typical council behaviour.

‘I don’t know if any thought process really goes into it. I don’t think they think beyond the job.

‘It’s almost like saying ‘don’t come here’, which is a shame as it is a fantastic little town.

‘It’s unhelpful in the current economic climate for everybody.’