Peter Sutcliffe is now completely blind after a failed attempt to undo damage to his eyesight caused by diabetes.

The 71-year-old killer has to have a buddy wheel him around Frankland Prison in County Durham, where he has been moaning about being unable to watch TV.

An injection to clear the blurriness in his right eye went horribly wrong, with the murderer telling a friend ‘they have f***** up my eyesight’.

After losing the sight in his left eye when another inmate attacked in him in 1997, the attempt to improve vision in his right eye left him without vision in either, The Sun reports.

‘They bodged it and I can’t see at all,’ the killer said. ‘I can’t watch the TV or read letters and emails. I made a cuppa but missed the cup with the milk — it’s awful.’

The serial killer will be applying for a white stick to help him get around the prison, where he is serving 20 concurrent life sentences. 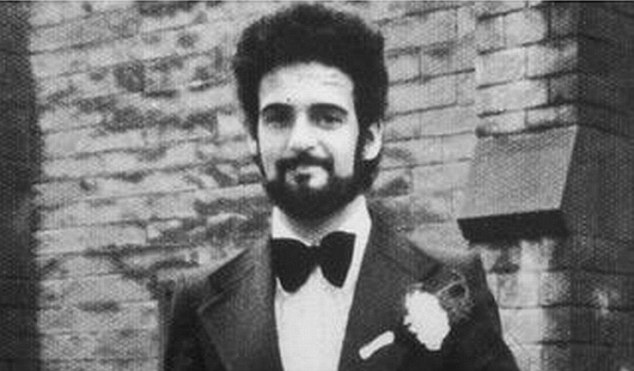 But last year he confessed on tape to a savage attack on a 14-year-old schoolgirl because he wrongly thought she was a prostitute.