Yorkshire’s historic match in Pakistan to promote their new tie-up with Lahore Qalandars has been called off.

The club has cited Covid-19 protocols as the decisive factor in the four-day venture – including Sunday’s friendly at the Gaddafi Stadium – being cancelled.

The contest was arranged when the player exchange agreement between the clubs – which sees Pakistan fast bowler Haris Rauf move to Headingley this coming summer as an overseas player – was struck before Christmas. 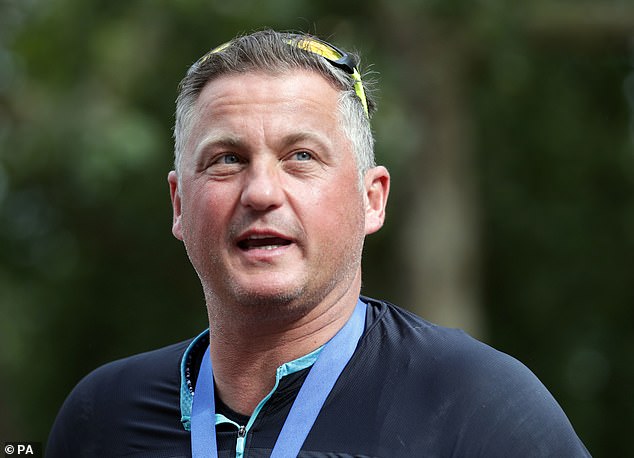 Yorkshire were scheduled to arrive in Pakistan on Wednesday but would have travelled without the majority of their first-choice XI as so many players are currently involved elsewhere around the world.

The club do not possess any full-time coaching staff or medics following the mass sacking of the backroom team last month.

Five temporary coaches were hired to oversee the delayed start of pre-season training this month but none of Ryan Sidebottom, Steve Harmison, Tim Boon, Martin Speight and Cookie Patel have applied for permanent jobs under recently appointed managing director of cricket Darren Gough.

Sportsmail understands Gough had asked his former team-mates to help out at pre-season training after the county’s entire coaching staff were sacked last month in the wake of the Azeem Rafiq racism scandal. 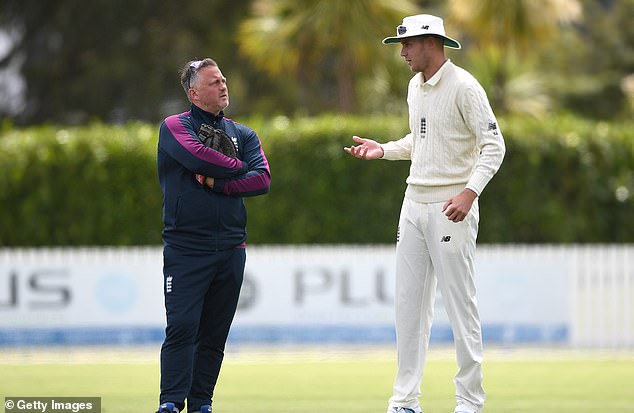 Harmison, who donned the whites with Yorkshire for a month on loan from Durham in 2012, has most recently been a pundit for BT Sport during their coverage of the Ashes.

There is strong pedigree when it comes to the support staff positions too as Darren Gough attempts to put together a unit to replace the previous regime fronted by Martyn Moxon and Andrew Gale, ex-director of cricket and first XI coach respectively.

The deadline for coaching applications closed last week and Yorkshire want a head coach and two assistants in position as soon as is practicably possible with the start of the 2022 season just three months away.