‘You are only as good as your players’: Harry Redknapp warns Tottenham to stick with Pochettino

‘You are only as good as your players’: Harry Redknapp warns Tottenham to stick with under-pressure manager Mauricio Pochettino

Harry Redknapp believes Tottenham should not sack manager Mauricio Pochettino despite a poor start to the season.

Spurs are languishing in 14th place after an opening four months where they are yet to win away from home in the Premier League.

After a season which saw Tottenham reach the Champions League final, Pochettino is under increasing pressure but ex-Spurs boss Redknapp insists some blame needs to be laid at the feet of the players, speaking to The Sun. 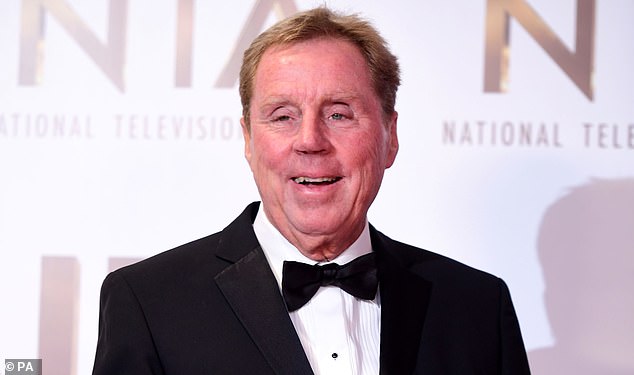 ‘You are only as good as your players and they need to pick up their form.

‘It would not even come into the equation for me to get rid of him.’

Tottenham have not won domestically since a 2-1 victory against Southampton on September 28, and are yet to win away from home in six Premier League attempts.

They face fierce rivals West Ham United on Saturday at the London Stadium, as the Premier League returns following the international break.