A nine-year-old boy disappeared from a suburb south of Brisbane on Wednesday afternoon.

Police are seeking public assistance to find the youngster, who was last seen on Civic Parade, where a park and the police station are located.

He was last seen about 4pm, and has not been seen or heard from since.

The young boy has pale skin and is about 110cm tall.

He is slim, and has brown hair and brown eyes.

He was last seen wearing a blue shirt, and blue shorts.

Police have said they hold concerns about his welfare due to his young age.

A spokesman for Queensland Police was unable to confirm which part of Civic Parade the boy disappeared from.

If you have any information as to his whereabouts, contact CrimeStoppers on 1800 333 000. 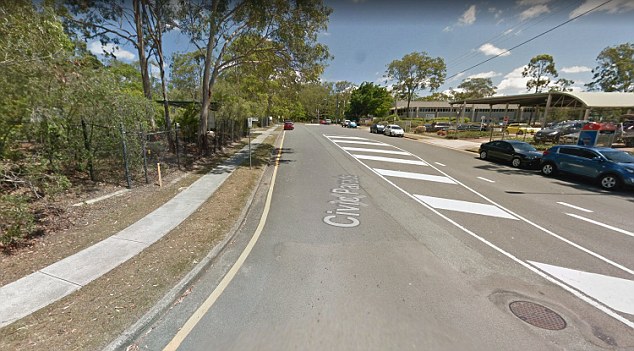 He was last seen on Civic Parade in Logan Central, dressed in a blue shirt and blue shorts