Jose Mourinho’s side were jeered off the pitch for the display as much as the result against Crystal Palace, having been held to a 0-0 draw at Old Trafford on Saturday.

It further dents United’s Premier League hopes and increases the importance of making it through to the Champions League knockout phase as early as possible. 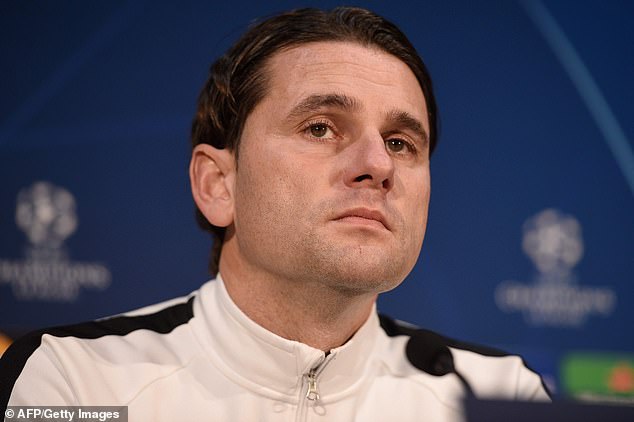 Mourinho’s men will be through on Tuesday if they win and Valencia fail to beat Juventus, whereas Young Boys must win to have any chance of a third place finish and reaching the Europa League.

The fact United have just won three of their nine home matches in all competitions should give the visitors hope, but Seoane believes that is merely a blip.

‘I think this is just something not usual, these results,’ the manager of the Swiss champions said.

‘I think Manchester United are strong at home and, for sure, also they want to show to their crowd that they are strong also at home.

‘This stadium has a big tradition. 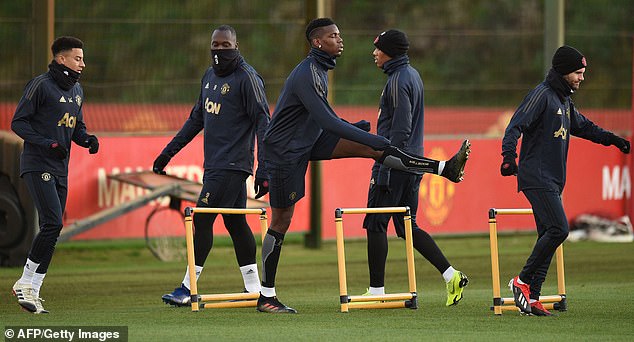 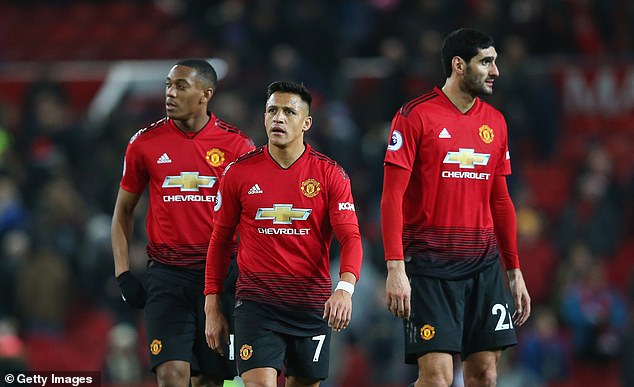 ‘Manchester United were always the Red Devils at home so we expect a very difficult game.’

Key striker Guillaume Hoarau will be absent from Tuesday’s match through an ankle injury sustained at the weekend, with Jean-Pierre Nsame set to come in.

Sekou Sanogo is suspended for the Group H encounter, when ex-Newcastle full-back Kevin Mbabu hopes to replicate the first 30 minutes of the fixture in Bern – before United eventually kicked on to run out 3-0 victors.

‘We started really good, the first 30 minutes, against Man United, but we had a lack of efficiency,’ Mbabu said.

‘We had a few chances and when you don’t score at this level after one or two chances, the opponent doesn’t need too many chances to score a goal.’ 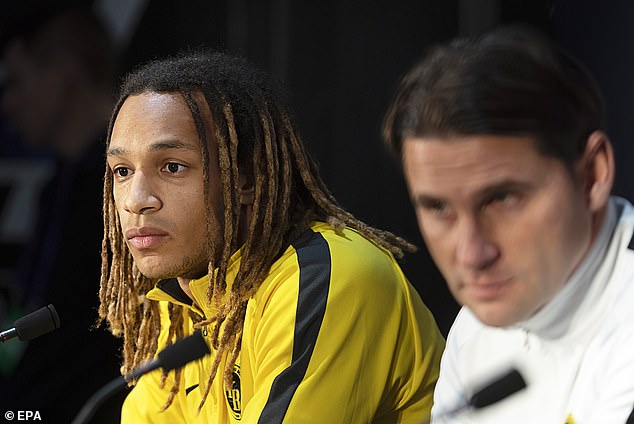