A heartbroken couple face two years without seeing each other after being separated in different countries as the coronavirus pandemic took hold.

Over the past two years, the pair were inseparable until Ms Bethoux flew back home on March 12 for a two week trip to undergo surgery, where it would be cheaper.

But Ms Bethoux’s medical procedure was set back due to the worsening COVID-19 situation and while she extended her stay to be treated Australia shut its borders. 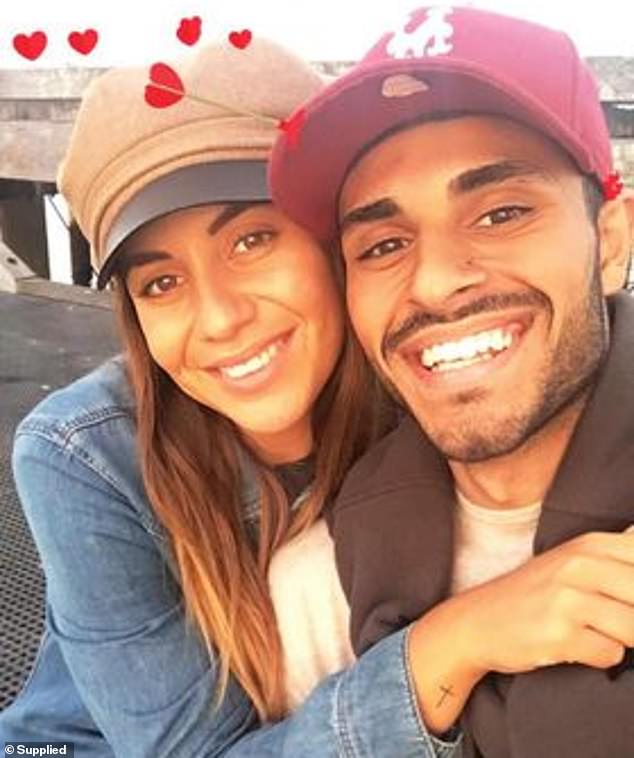 Julia Bethoux, 23, and Aaron D’Costa, 25,  (pictured together) became separated after Australia shut its borders while Ms Bethoux was temporarily back home for surgery earlier this year

‘I saw on the news, and everyone was calling to tell me,’ Ms Bethoux told Daily Mail Australia.

‘I checked the next available flight but it was too late. It would not get me back in time before the borders closed.

‘I burst into tears. I couldn’t believe it. I felt depressed for months.’

Last month, the Morrison government declared international travel restrictions between Australia and Europe are set to remain until at least 2022 unless a COVID-19 vaccine becomes available.

The couple are now living in limbo, unsure of when they will be reunited as all of their life plans are placed on hold.

They have twice applied for an exemption visa with both rejected, despite providing information to show they had been in a relationship for 27 months – 15 months more than required.

Adding insult to injury, the rejection letters claimed the information tendered, including letters from friends, family and their landlord, collections of photos spanning years, and shared invoices, was not enough to prove their relationship. 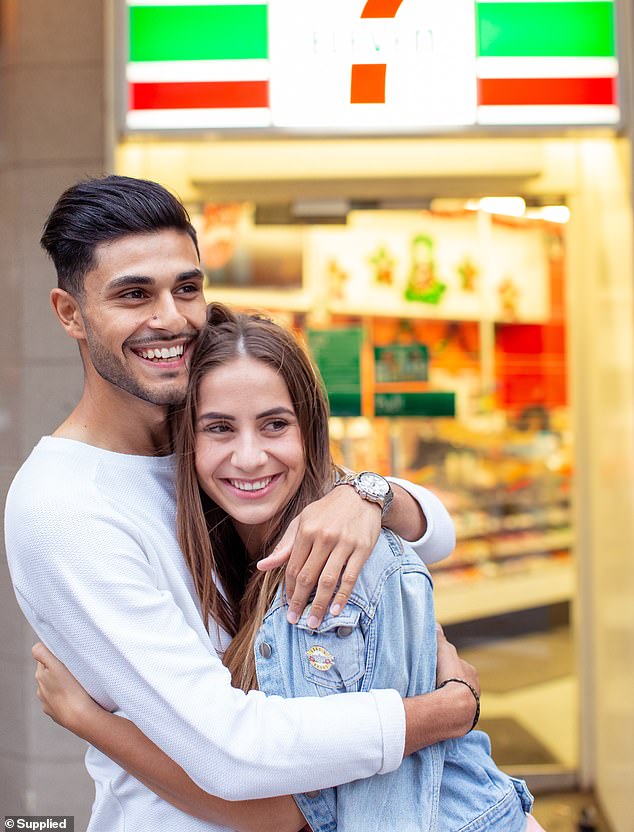 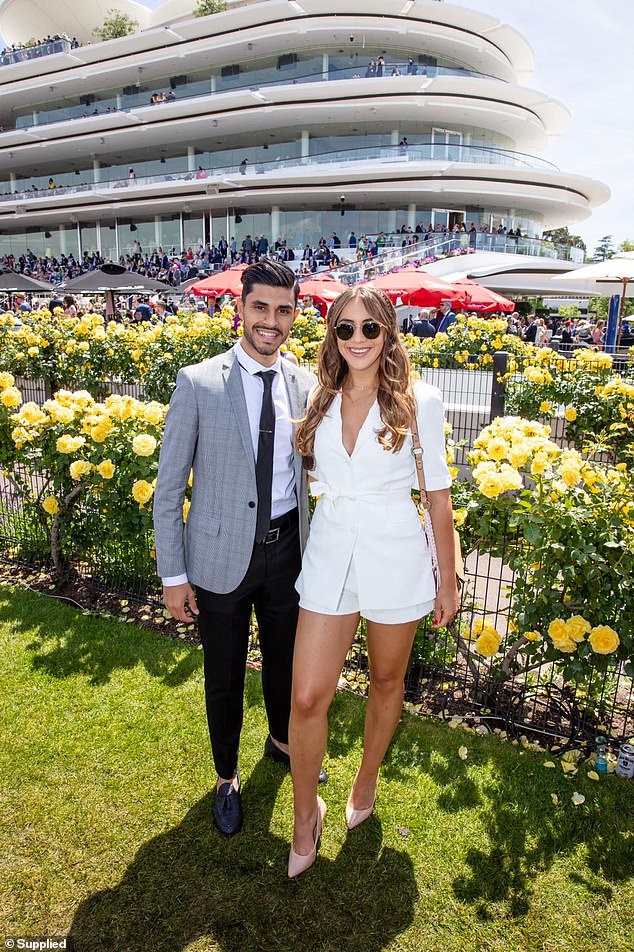 ‘There is no clear answer on this situation and it is affecting both our well being and mental health,’ Ms Bethoux said.

‘My whole life was in Richmond. I left Aaron, work, school, my gym. Everything.

‘All of my belongings were in my apartment. I came to France with a suitcase for two weeks and I have been stuck ever since.’

With Ms Bethoux gone, Mr D’Costa was forced to move out of their apartment and back in with his parents.

Ms Bethoux’s former employer hired a lawyer and fought to bring her back, but was ultimately forced to hire a new nanny after their efforts failed.

After spending months holding out hope, the French national had no choice but to find employment and restart a new life.

While struggling to re-adjust, she also had to complete the communications course she was studying in Australia online.

‘It is so hard living in limbo. I didn’t know whether to get an apartment or a job. I didn’t know how long I would be here. But you have to,’ she said. 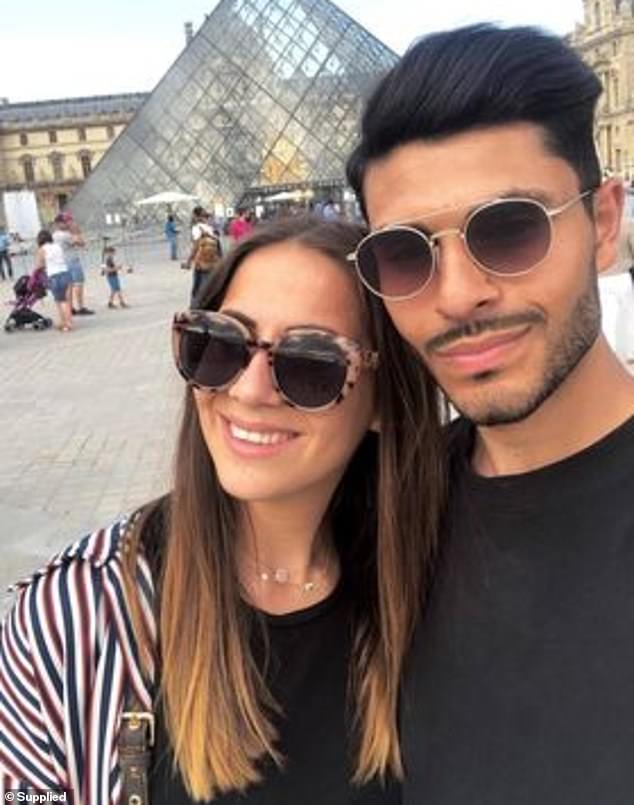 Ms Bethoux said she understands the importance of immigration measures but believes more consideration should be given to Australians’ partners. Pictured: The couple during a trip to Europe

The ‘madly in love’ couple speak every day, FaceTiming once a week when the time difference permits, and are trying to keep their spirits high that they will be reunited soon.

‘It has been tough,’ Mr D’Costa said.

‘We have such a strong bond and being separated has been difficult, but we’ve been trying to stay positive.’

While they understand the importance of immigration measures, Ms Bethoux said the Australian government should be more considerate of partnerships.

‘I think it is good that they want to protect the country, but at the same time it is very hard for the people being apart,’ she said.

‘It feels unfair. I used to contribute to the Australian economy too. They should accept that people are in relationships and try to do something bring partners back.

‘We are not the only ones going through this situation.’

‘These travel restrictions have been successful in slowing the spread of coronavirus in Australia, and were implemented on the advice of the Australian Health Protection Principal Committee (AHPPC),’ they said.

‘Immediate family members who are temporary visa holders or those who do not yet hold a valid visa for Australia, must provide proof of their relationship to the Department before they travel to Australia.’ 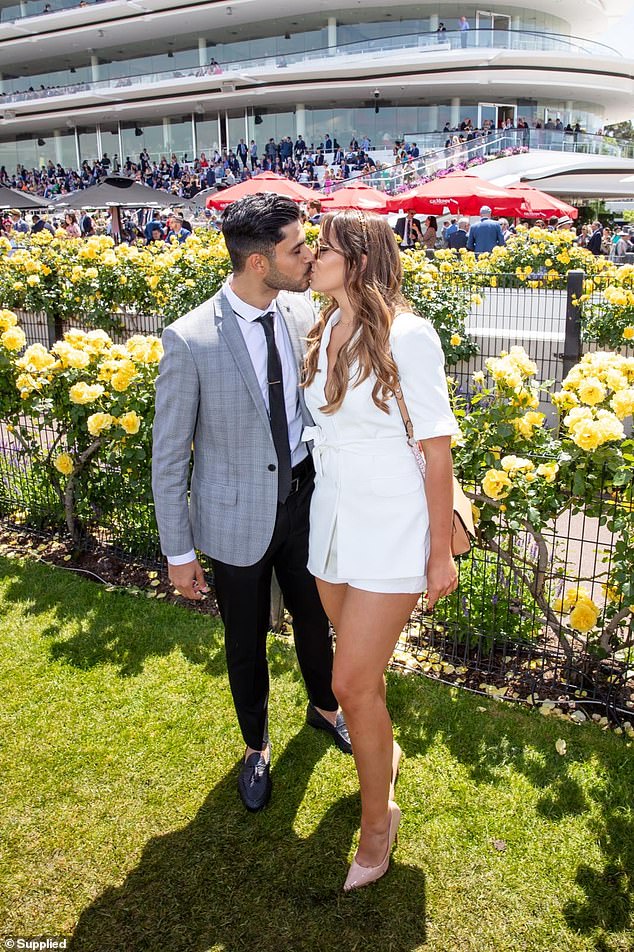