Doting father Will Finch had picked out the cake and sent the invitations well ahead of his baby son Wyatt’s first birthday last weekend.

But a week before the day the 29-year-old and his wife Kateyln had been eagerly anticipating, tragedy struck.

The western Sydney man, who owns his own air conditioning company, died from horrific injuries suffered in a workplace accident after putting his hand up for a call-out on November 17.

Doting family man Will Finch, 29, (right) was tragically killed in an air-conditioning accident less than a week before he was due to celebrate his son’s first birthday 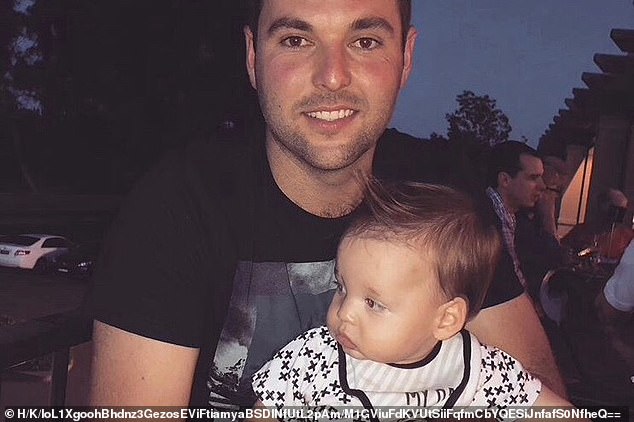 Mr Finch (pictured with son Wyatt), who owns his own air conditioning company, suffered catastrophic injuries in the workplace accident after responding to a call-out on November 17

The Finch’s world has been shattered by his tragic death, with family and friends grieving the ‘enormous void’ he has left behind in their lives.

Two GoFundMe pages to raise money for Mr Finch’s funeral and support his wife and son have since been set up.

More than $12,000 has been donated to the pages collectively.

Schofield Cricket Club also offered a touching tribute as they observed a moment of silence for their teammate.

Posting to Facebook, Daniel Atkinson shared a picture of the tribute – along with a photo of the cricket jersey the team all wore with ‘Finchy’ written on the back.

The team also wore black armbands in his honour. 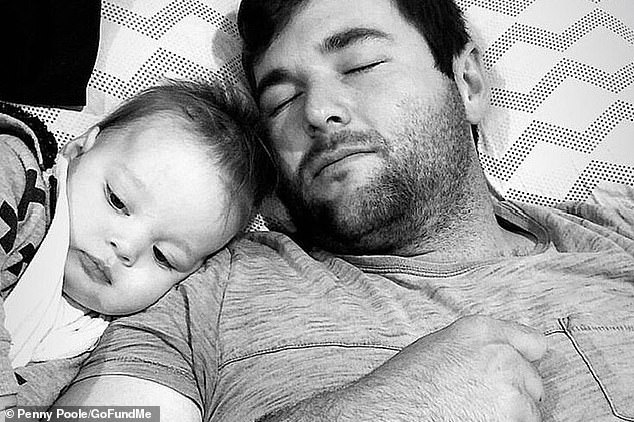 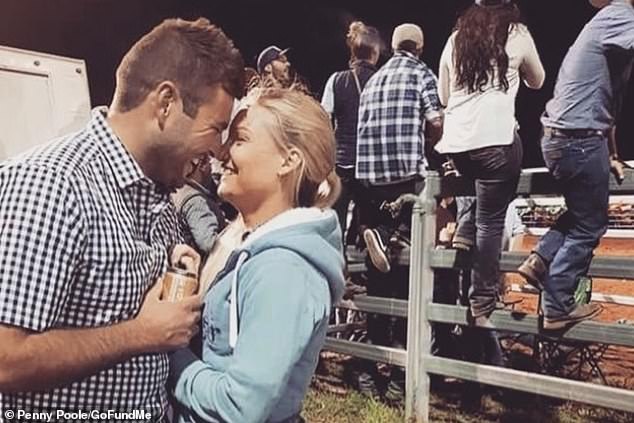 Mr Atkinson, who set up the fundraising page for Mr Finch’s funeral, said he ‘had lost one of the best blokes I’ve known’.

The business owner’s friend also described him as ‘the epitome of a family man with his whole life ahead of him’.

Penny Poole, who started the other page, said Mr Finch was a ‘kind, passionate, sweet and hardworking young man’.

‘He loved his fishing, shooting and cricket, but above anything else he loved his wife and baby boy with all of his heart.’

‘He shared his hilarious and quirky personality with everyone he met and he really was one in a million.’ 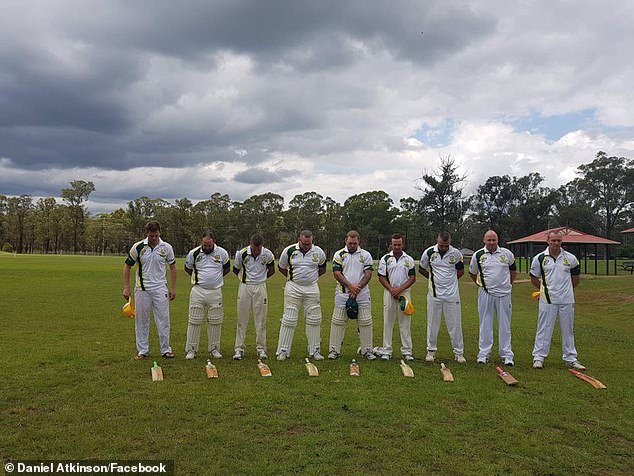