A female police officer has taken her own life inside the Australian Federal Police’s headquarters, the second to do so in less than two months.

The woman is believed to have served about 15 years within the AFP in various roles before she was found dead in the organisation’s Edmund Barton Building in Canberra on Sunday.

Her passing comes only six weeks after another senior officer took his own life inside the headquarters, which is the fourth suicide in less than two years.

A spokesperson for the AFP confirmed that a female officer ‘appears to have taken her own life’, with a report for the Coroner currently being compiled.

She was a mother and an experienced member of the AFP, The Canberra Times reports.

A source from within the AFP told News.com.au she had been seeking professional help but was ‘let down by the organisation’, while another said: ‘It’s happened again.’

Another source told the publication the officer was ‘only young as well’.

Her death comes exactly six weeks after Superintendent Richard Roberts went to work in the Edmund Barton Building and was found dead inside. His death was treated as suicide.

At the time, Commissioner Andrew Colvin sent a nation-wide email and video memo to Supt. Roberts’ colleagues, informing them of his death.

He is expected to have to repeat the process in the next day.

A further two members took their own lives at the Melbourne office in 2017. 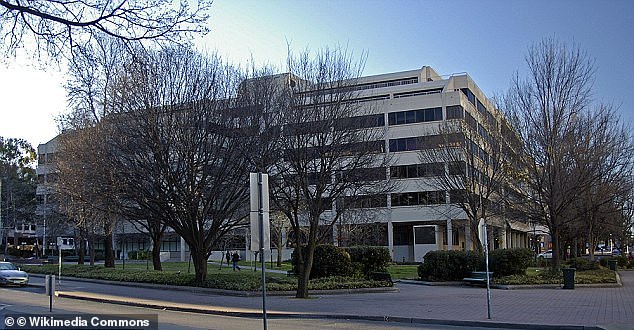 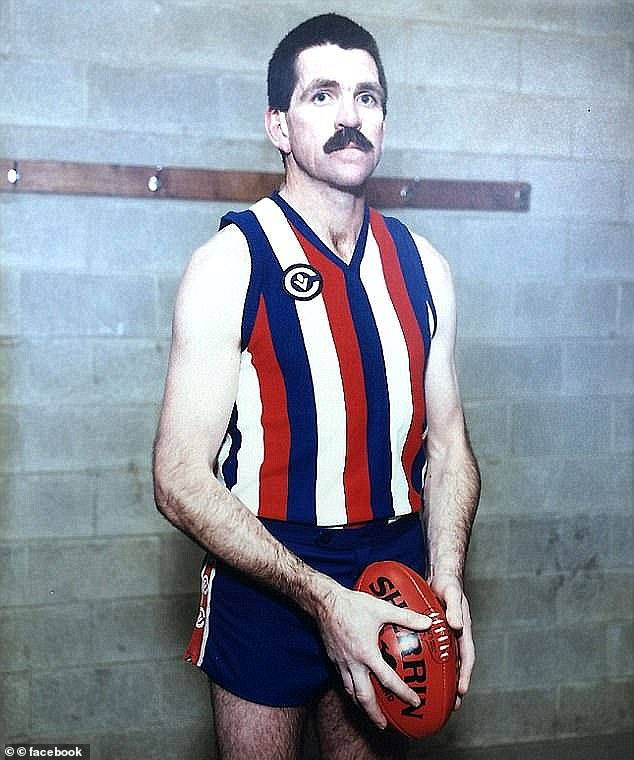 A Federal Parliament committee launched an inquiry into the high rate of suicide deaths and mental health conditions of those working in emergency services in March this year.

Its findings are due to be released in early 2019.

The plan includes making access to support easier and clarity in health frameworks.