Young paramedic, 24, travels the world and still managed to buy her own $600,000 house in Sydney

A 24-year-old travelled to Europe for two months before purchasing a home the day after she came back.

Raquel Abrahams bought the north-west Sydney home with her partner after they put in $600,000-plus offer in March.

While the stamp duty was waived, the paramedic and her partner still had to pay for the entire home.

Raquel Abrahams (left) bought a northwest Sydney property with her partner after they put a $600,000-plus offer on the Riverstone property in March

They were also given a $10,000 grant as they met the qualifications for the first homeowners’ grant.

Ms Abrahams told news.com.au that she attributed her success to online program Make The Most Of Your Money.

Dominic Aarsen, the man behind the online program, can see if users are meeting their savings goal and supports them if he thinks they have fallen short.

He said: ‘It’s a robust framework, you can change it to what you want. I use it with clients who are worth $50 million and then for people like Raquel. 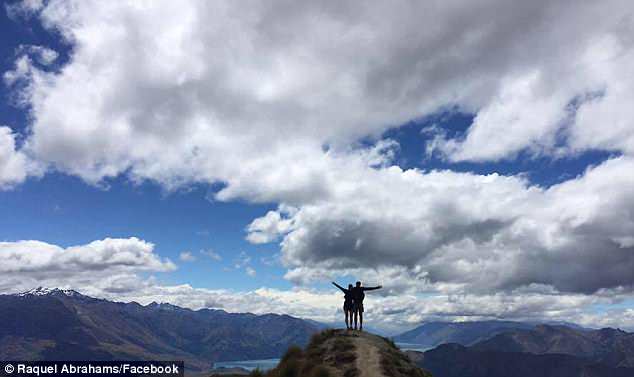 ‘You put in your money, it spits out the numbers and then you can chop and tailor it to what you want.’

She said she was not a saver before she heard of the program and buying a home was the last thing on her mind.

Her biggest goal when signing up was to have saved $10,000 for her European vacation so she didn’t have to skimp on any bucket list items. 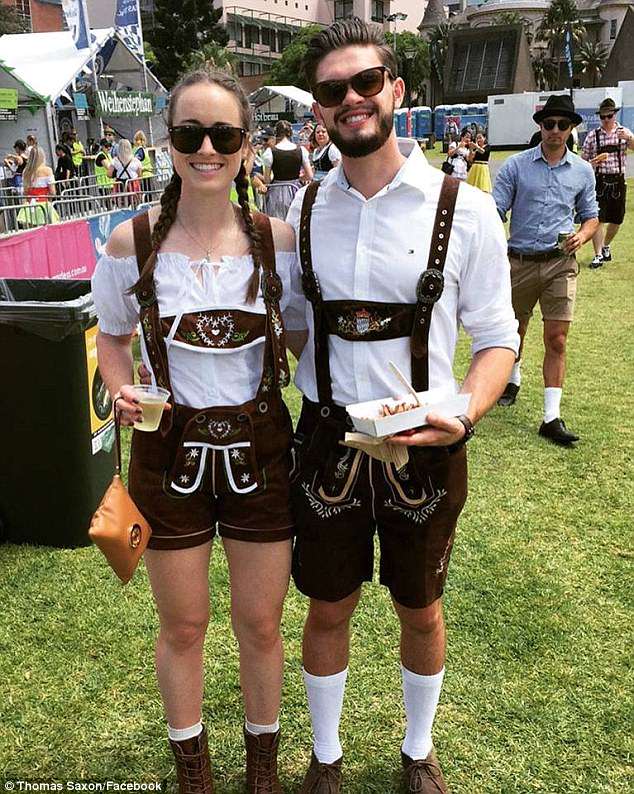 The paramedic said that her and her partner’s family did not help them with the purchase of the home. Pictured are the couple on their overseas travels 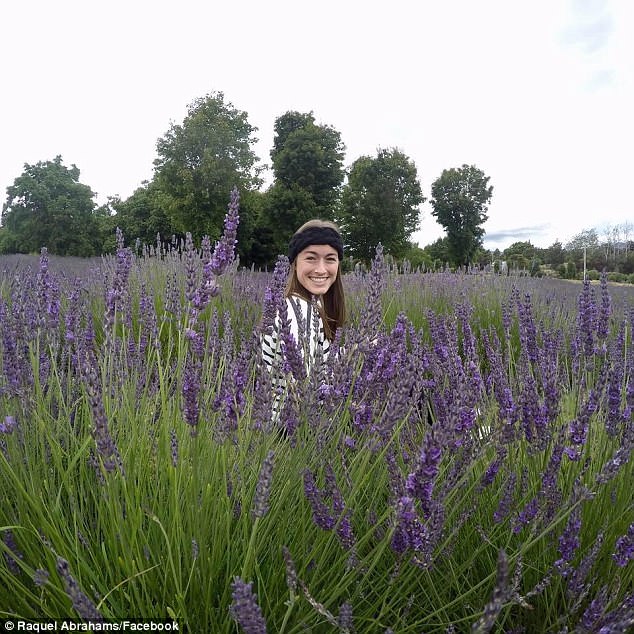 However Ms Abrahams does recognise the draw backs of owning your own home, admitting money has been tight since the purchase.

She told the publication: ‘Obviously renovating a house is an expensive project as well as owning a house and paying the mortgage every month.

‘But I’m following what I was taught and aligning my goals with what I want to achieve.’

The paramedic said that while her and her partner’s family did not help them with the purchase of the home, they have helped with the renovations. 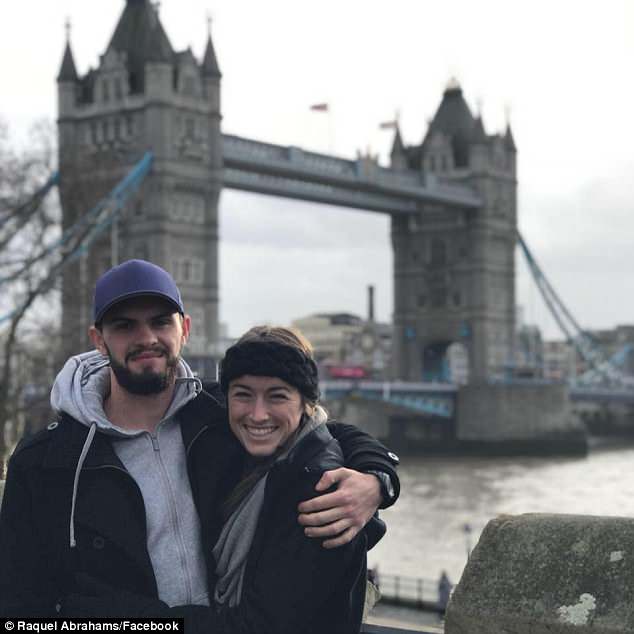 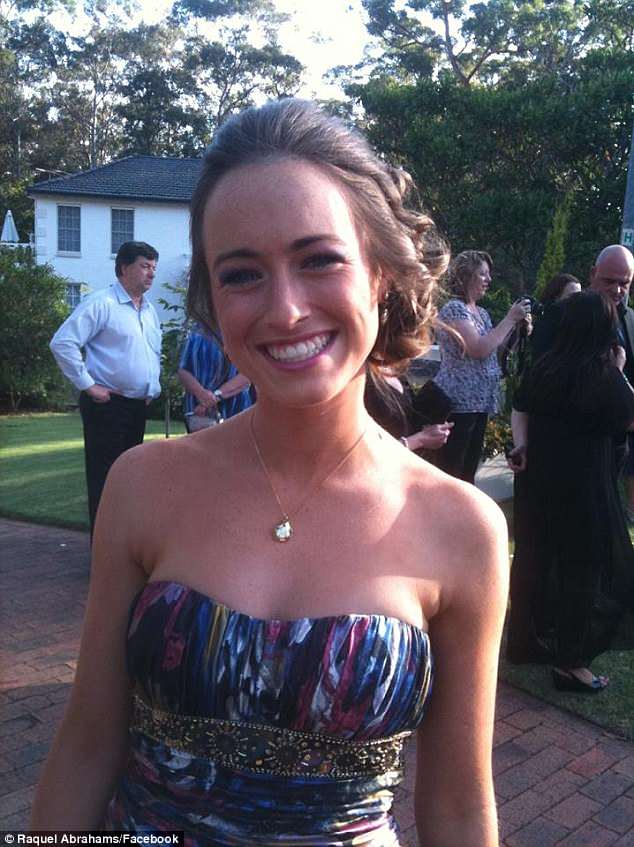 However Ms Abrahams does recognise the draw backs of owning your own home, admitting money has been tight since the purchase