Young people are shunning drink, smoking, drugs and casual sex – and are happier for it

The ‘generation sensible’ of young people is reaping the rewards of a swing away from drugs, drink and casual sex, a major new report said yesterday.

It found that education standards, employment levels, job satisfaction and general happiness have all increased since the behaviour of teenagers switched dramatically in the late 2000s.

Since then levels of teen pregnancy have dropped to record lows and alcohol and drug consumption and smoking have all fallen among young people.

The changes, which followed the explosive arrival of social media in 2007, have been dubbed the ‘Facebook generation’ or ‘generation sensible’.

The ‘generation sensible’ of young people is reaping the rewards of a swing away from drugs, drink and casual sex, according to a new report (stock image of young people in an office environment)

The Social Trends report from NatCen, a heavily state-funded research group, was produced to highlight the opportunities and difficulties facing people at the start of a new decade.

It said: ‘Young people, as they transition to adulthood, have been referred to as Generation Sensible, seemingly having less sex, taking fewer drugs, drinking less alcohol and smoking fewer cigarettes, being less likely to be arrested and embracing a more online existence.’

In schools, the report said, the share of pupils reaching expected standards in reading, writing and maths by the age of seven were higher than in 2016, and English and maths scores for 15 and 16-year-olds were steady. The gap between the attainments of average pupils and those from disadvantaged backgrounds was narrowing.

NatCen found that more than a quarter of pupils from homes poor enough to qualify for free school meals when they were 15 had made it into higher education by the time they were 19 in 2017 – a jump up from just over 14 per cent in 2006. 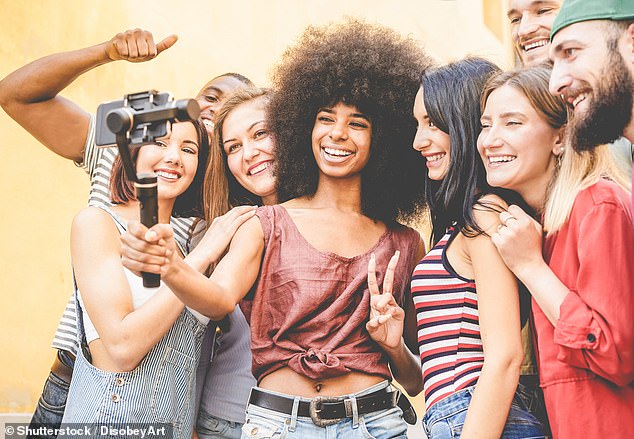 Personal well-being has improved in recent years and the conception rate for under-18s, the report said, had by 2017 fallen for 12 years in a row

Measures of personal well-being – which show that the young and the newly-retired tend to be the happiest – have improved in recent years, the report said, with poor well-being most commonly found in groups including the divorced, the workless and the middle-aged.

The report pointed to 50-year record levels of employment – 80 per cent of men and 72 per cent of women now have jobs – and falling unemployment.

The number of people on so-called zero hours contracts in their main job was just over 900,000 in the autumn of 2017, NatCen said, ‘with a disproportionate number of or young people, women, part-time workers or those in full-time education having these contracts. 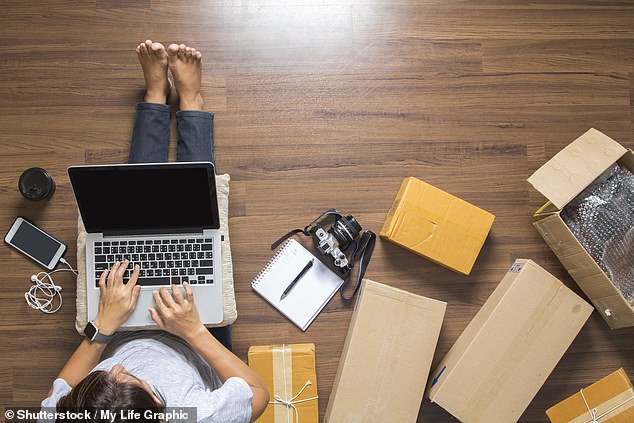 The number of people on so-called zero hours contracts in their main job was just over 900,000 in the autumn of 2017

‘More than half of people were satisfied with their experience, citing independence and flexibility as the two aspects of gig economy work they found most beneficial.’

The report pointed to downsides, including continued poverty. It said that one poverty indicator, based on a range of measures, said that 22 per cent of the UK population are poor.

But only half of those counted poor have remained poor for three years, the report found, adding: ‘The overall poverty rate isn’t so different to the start of the 2000s.’

White British children aged between five and 19 were about three times more likely than black or Asian children to have a mental health disorder, with those living in low-income homes or on benefits most likely to have a disorder.