A young South Africa fan has taken his opportunity to further rub salt in the Australian wounds amid the furore surrounding the ball-tampering scandal.

Captain Steve Smith incredibly admitted to a premeditated plan for Cameron Bancroft to illegally alter the ball’s condition during day three of the Test against South Africa.

Smith and his vice-captain David Warner subsequently stepped down before the fourth day’s play at Newlands, with Tim Paine temporarily taking up the role for the final two days of the third Test. 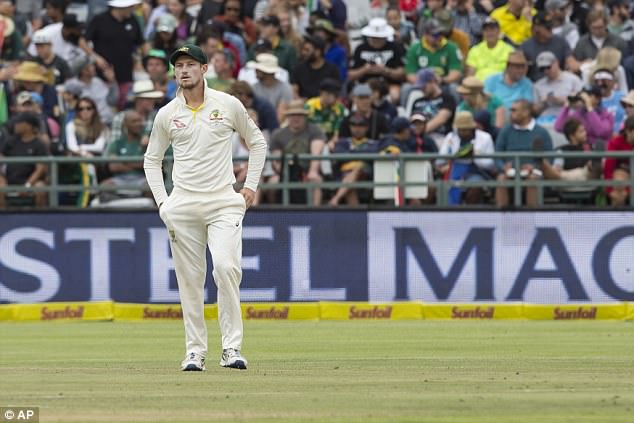 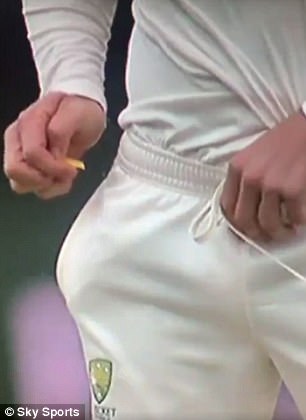 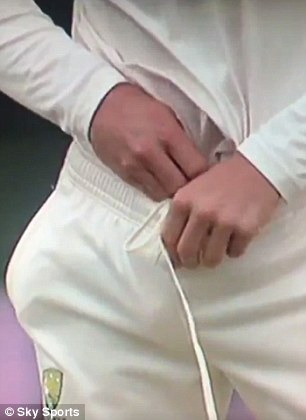 And after play got under way in Cape Town on Sunday, Nathan Lyon found himself fielding on the boundary and even offered to sign autographs for supporters.

One South African lad, however, thought this was the perfect time to add to the Australian woes.

He grabbed a piece of sandpaper, a material which would certainly alter the shape and behaviour of a cricket ball, and held it out to the Australian off-spinner.

One Twitter user said: ‘There’s a kid at Newlands trying to get Nathan Lyon to sign a piece of sandpaper. The crowd is in stitches. #SandpaperGate’

An image emerged on the third day of David Warner signing what appeared to be a sheet of sandpaper before Smith admitted to the premeditated plan to change the ball’s condition.

There’s a kid at Newlands trying to get Nathan Lyon to sign a piece of sandpaper. The crowd is in stiches. #SandpaperGate