Young woman slams op shops for being more expensive than retailers like Kmart: ‘It seems like a scam’

The anonymous girl, who goes by Raiimouse on TikTok, replied to a video thread

A young Australian woman has called out charity shops for selling secondhand clothes that are pricier than picking up a brand new ensemble from a store like Kmart, Target or Big W.

The anonymous girl, who goes by Raiimouse on TikTok, replied to a video thread with the title: ‘What’s a scam that’s become so normalised that we don’t even realise it’s a scam anymore?’

She was quick to reply with her thoughts on stores like Lifeline, St Vincent De Paul and the Red Cross, claiming that she felt their prices didn’t align with their purpose anymore.

‘The fact that it’s more expensive to buy the same singlet from Lifeline or St Vincent De Paul then it is to buy it brand new, off the rack, at Kmart,’ she said.

‘I don’t understand why these charities still need to make so much profit when all the people that work for them are volunteers. It’s not actually helping poor people anymore to buy things from there.

She clarified to say that individuals who run the charities are most likely paid but those who work at their shop fronts are predominantly volunteers.

Her followers agreed with the sentiment, arguing that times had changed recently. 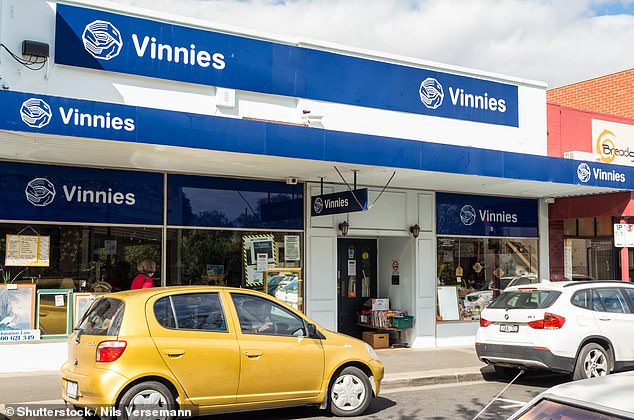 Do you think charity stores are more expensive these days?

‘The word charity being used with these businesses is a joke,’ said another.

Not everyone agreed though, with some stating that they needed to earn a profit to pay for leasing the shopfront and a lot of the money goes back into food and clothing appeals.

‘I don’t think comparing to Kmart is a good idea. Kmart are cheap because of their supply chain,’ one woman replied.