The Easter long weekend is fast approaching so now is the time to think about stocking up on last-minute groceries, drinks – and of course, chocolates – so you don’t get caught out.

So those desperate not to cook on Friday need may need to turn to food delivery services Foodora, UberEats, Menulog and Deliveroo.

Although Good Friday has an alcohol restriction across the country, alcohol can still be served at many restaurants, bars, hotels and pubs 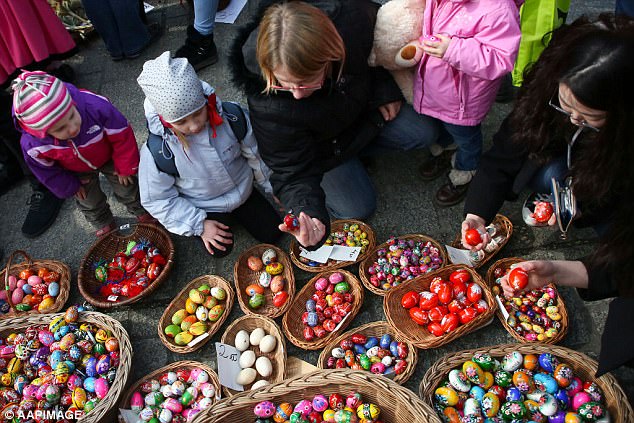 Good Friday and Christmas Day are the most restricted trading days across Australia, which means most shops will be closed.

Supermarkets: Aldi stores will be closed across the country.

Almost all Woolworths stores will be closed with the exception of Brisbane Airport in QLD, Eaton Fair Bunbury and Margaret River in WA, and Victor Harbor, Mt Barker and Murray Bridge Green​ in SA.

Some Harris Farm stores are open with normal trading hours.

Retail: Westfield centres, Kmart, and Big W stores will all be closed.

Melbourne Central will be closed.

Alcohol: Dan Murphy’s, BWS, and First Choice Liquor will be closed in all states and takeaway alcohol sales are not allowed in most areas.

In NSW and WA pubs, breweries, and wineries can open from noon until 10pm. Bowling clubs can operate as normal.

In Victoria pubs and clubs can serve alcohol from midday.

In QLD and SA you can buy alcohol only with a dine-in meal in a licensed venue.

Skycity Casino in Adelaide will be closed.

If you’re in Tasmania or the ACT and want a drink you’re in luck with no alcohol restrictions in these areas. 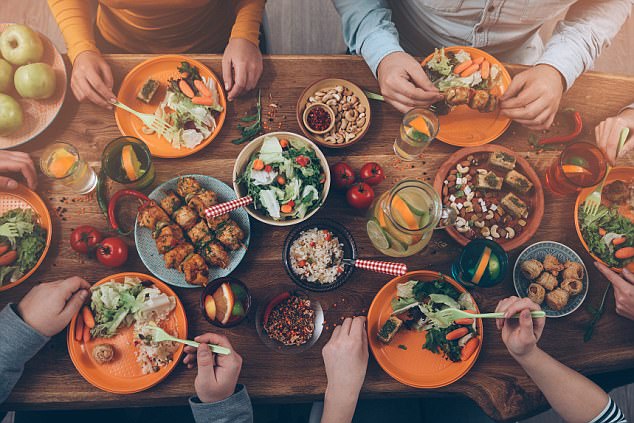 The best bet for a last minute meal is through food delivery services Foodora, UberEats, Deliveroo and Menulog 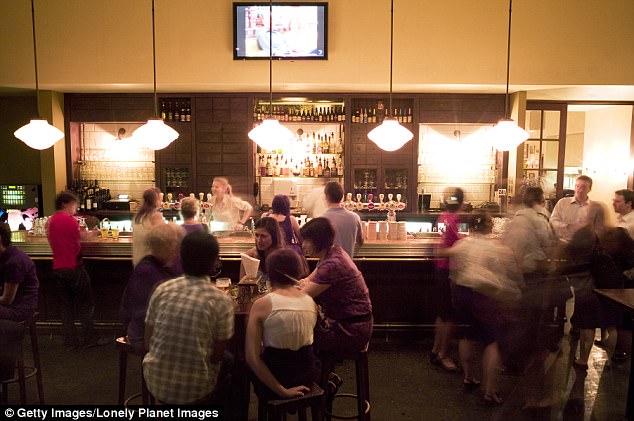 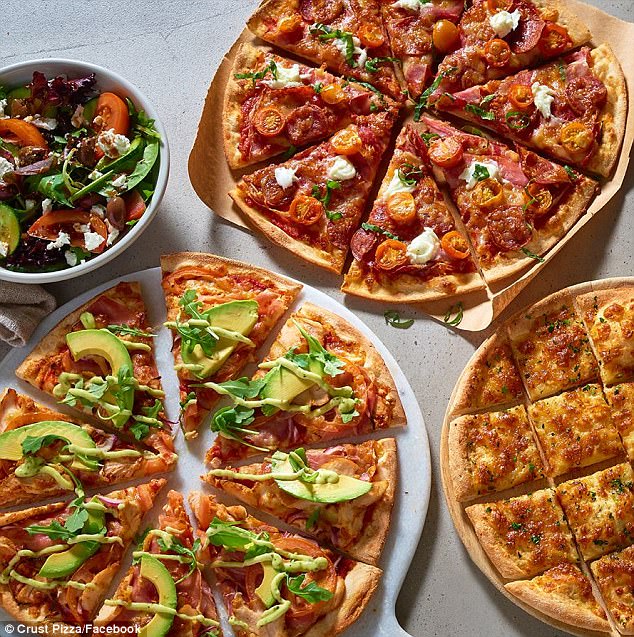 Food: The majority of McDonald’s stores will be trading on Good Friday, with the exception to those in food courts, which will close for the day.

In NSW restaurants are open and can serve alcohol between noon and 10pm.

The best bet for a last minute meal is through food delivery services Foodora, UberEats, Deliveroo and Menulog.

Most of these delivery services will be operating as normal with many of their participating restaurants trading for the entire long weekend.

Smaller corner stores, petrol stations and chemists are exempt and are allowed to trade on Friday but it is up to them whether they open their doors.

Dominoes will be trading on Good Friday, but has urged customers to check their local stores for varying hours.

All 7-Eleven’s 650 stores will also be running at normal hours over the long weekend for all coffee, petrol, ice and food needs. 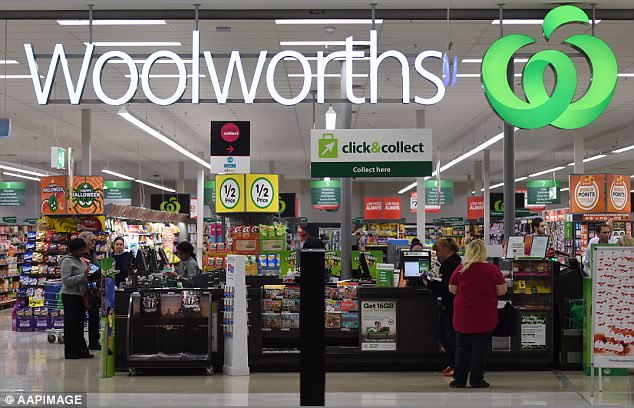 The majority of Coles and Woolworths stores will be closed on Good Friday, but locals can try their luck at a smaller grocer with many staying open on the public holiday 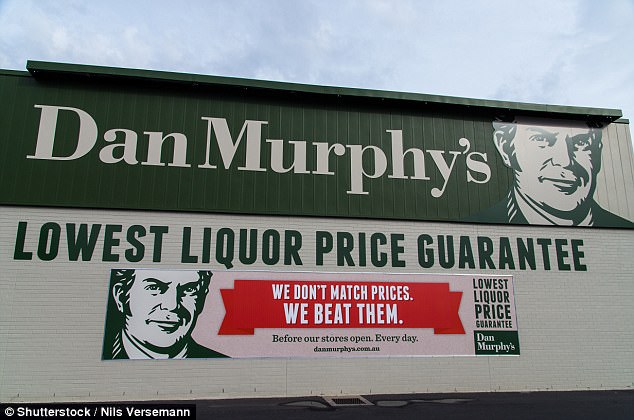 Saturday is mostly back to normal with supermarkets and bottle shops generally trading with normal hours on Easter Saturday despite it being a public holiday in all states and territories apart from Western Australia and Tasmania.

Supermarkets: Most Coles and Aldi will be open on Saturday.

Woolworths all stores will be open except George Street and Sydney Metcentre in NSW and Heidelberg, Melbourne Central, Bourke Street and Collins Square in Victoria.

Western Australia Woolworths stores will be open except Esperance, Kalgoorlie, and Katanning.

But those living in inner city suburbs should make note that many Coles and Woolworths express stores will be closed for the entire four-day Easter weekend.

Alcohol: Bottle shops, Dan Murphy’s, and BWS will reopen their doors on Saturday across the country from about 9am.

Pubs, clubs, restaurants, breweries, and wineries can trade as normal.

Retail: Major shopping centre Westfield will also be open on Saturday as will Coles, Woolworths and Aldi.

Kmart will be open but will have amended hours.

Melbourne Central will be open from 10am until 6pm. 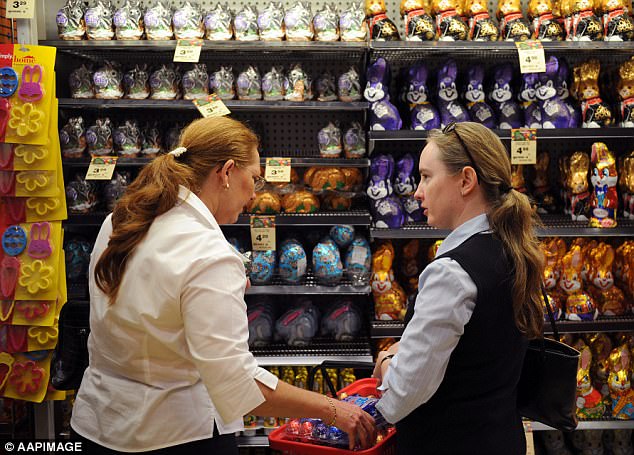 Supermarkets: As Sunday is a restricted trading day in most states, supermarkets, including Coles and Woolworths, are closed.

But a few major inner-city Woolworths and Coles stores will be open.

Aldi will be open, however, some stores in NSW and SA will remain closed.

Some Harris Farm stores, predominantly in the metro area, are open with normal trading hours.

Retail: Westfield centres will mostly be closed across the country. About half of Big W stores will open.

Kmart stores will be closed in NSW and SA and have amended opening hours in other states.

Melbourne Central will be open on Sunday from 10am until 6pm.

Alcohol: Most bottles shops will be closed across the  country, though some Liquorland and Dan Murphy’s stores open across the states.

In most States pubs, clubs, restaurants, breweries, and wineries can operate on their normal Sunday trading hours. 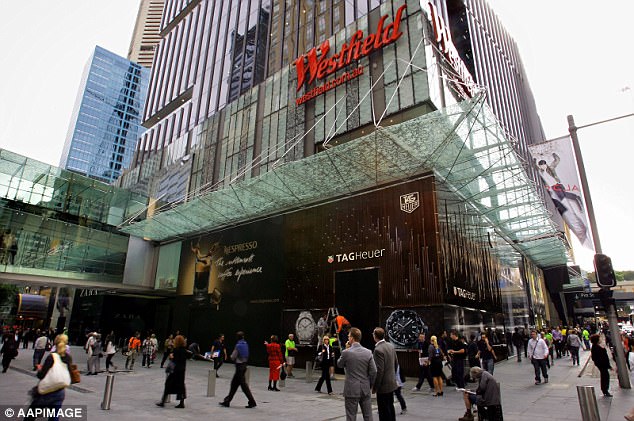 Supermarkets: Coles, Aldi and Woolworths will be open again in most states, although many will have reduced trading hours.

Aldi stores in SA will be closed on Monday.

Retail: Easter Monday is a public holiday across the country but most major shopping centres will be open and trading as normal including Melbourne Central which will be open from 10am until 6pm.

Kmart stores will be closed in SA.

Alcohol: There are no restrictions on alcohol sales on Monday and bottle shops including BWS and Dan Murphy’s will open as usual.

Food: Restaurants and food delivery services will operate as normal. 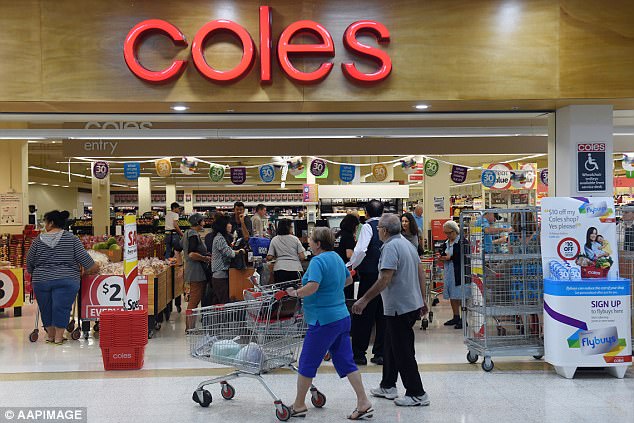 Coles and Woolworths will be open again in most states on Easter Monday, except South Australia where only select supermarkets say they will open