‘Your husband is a c***!’ Michael Oliver and his wife received death threats after Buffon storm

Lucy was forced to call the police the night Oliver awarded Real Madrid a last-minute penalty in their Champions League quarter final win over Buffon’s Juve before dismissing the veteran goalkeeper.

Buffon slated the English official after the incident in March but has since apologised for his comments.

Michael Oliver’s wife, Lucy, reveals they got death threats after he sent off Gianluigi Buffon 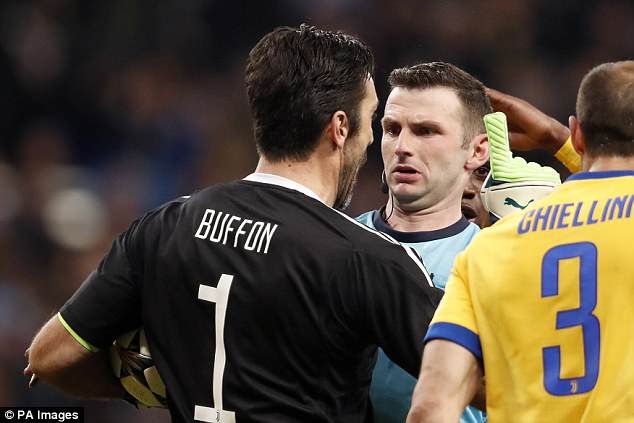 Speaking about the controversy for the first time on the eve of Oliver’s big day, Lucy, 28, said: ‘With that Juventus game, I was watching it on television at home.

‘Then someone came to my house and shouted “Your husband is a c***” through the letterbox.

‘I was in the house on my own, I could see those Tweets, then I heard that. I was crying my eyes out and had to call the police.

‘During the next four or five days I was never on my own, it was a mixture of the police always being there or a member of Michael’s family. 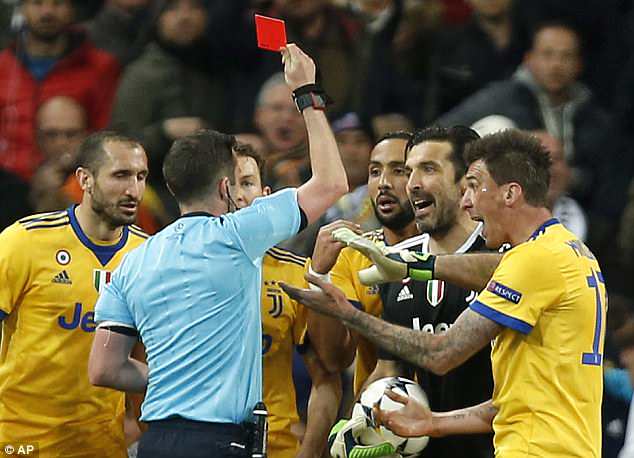 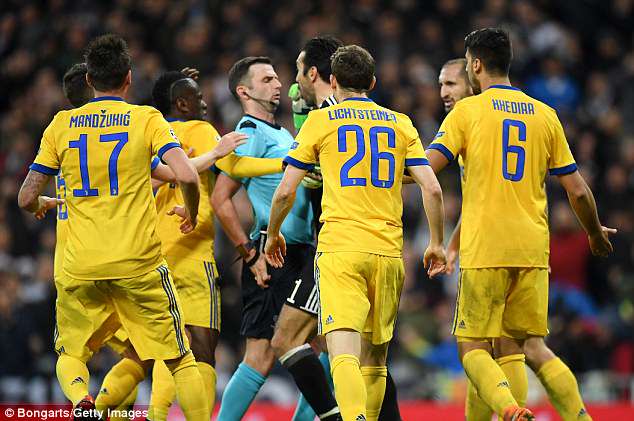 ‘And the Premier League were unbelievable, absolutely fantastic. Everyone was so supportive and, thankfully, that was the only person who came round to our house.

‘I came off social media for two weeks and have now changed my settings so I won’t receive notifications unless it’s someone I am following.

‘I no longer see what they are Tweeting me. It’s a shame, but while social media has its perks, it also has setbacks.

‘I miss out on some really lovely things because people do say nice stuff, people can be lovely. Yet you are talking about one nice Tweet – and 99 telling you how rubbish you are. 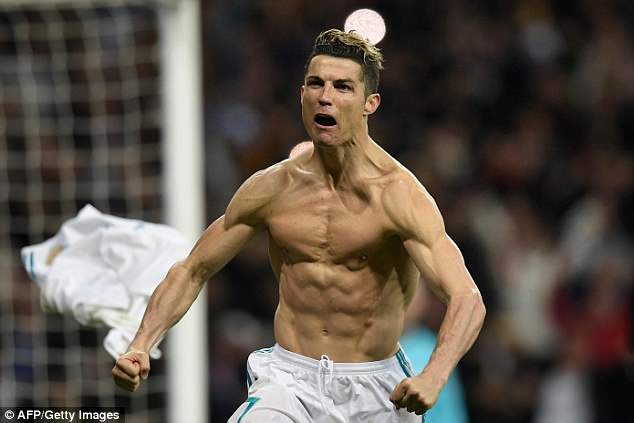 ‘I find that when English fans are being really personal they don’t tag you. Then your name starts trending and it is like “What have I done now?”.

‘When it is probably a little less raw, I want to go out and help people understand that when you troll online the trolling doesn’t stop there.

‘No longer is it trolling online, it’s trolling in person.

‘I think the key was for Michael and myself was to both remain silent and not say anything, not change who we are, not change what we do.

‘Ultimately the storm will pass – and thankfully it did pass.’ 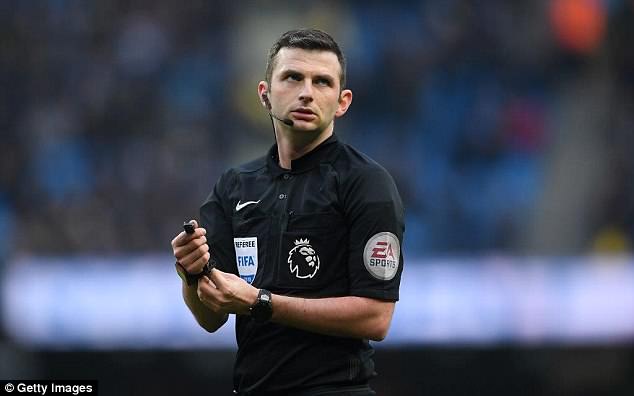 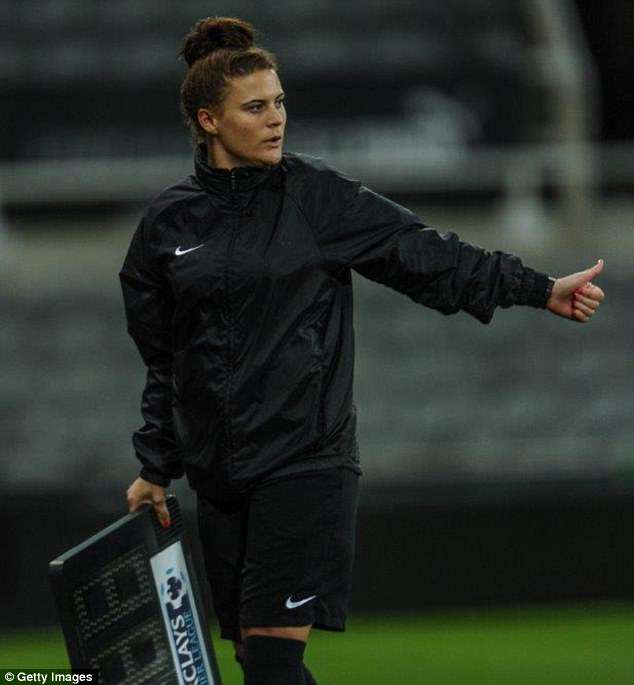 College lecturer Lucy, also a qualified ref, met Michael on a refereeing course and were wed in 2015.

Lucy says watching Michael take charge of Saturday’s Wembley showpiece between Manchester United and Chelsea will ease the pain of her trolling.

She added: ‘Tomorrow [Saturday] is testament to the hard work, dedication and commitment Michael puts into his career.

‘He deserves it so much, I couldn’t be prouder.

‘It’s not just an occasion for us as a couple, it’s an occasion for our families too because they are also part of the journey and it has been testing at times – for all of us.’