Youth, 16, charged with raping boy, 4, behind a church in remote desert town

A 16-year-old youth has been charged with the rape of a four-year-old boy in a remote Northern Territory desert community.

The boy was flown about 380km by the Royal Flying Doctor Service from Ali Curung to Alice Springs Hospital on Sunday night and was in a stable condition.

Ali Curung is about 170km south of Tennant Creek, where a two-year-old girl was allegedly raped on February 15.

The four-year-old boy was allegedly sexually assaulted behind Ali Curung’s Baptist Church on Sunday evening, the NT News has reported.

A police spokesperson said on Tuesday: ‘A 16-year-old male has been charged with sexual intercourse without consent and will appear in Alice Springs Youth Court today.’

NT Chief Minister Michael Gunner said the latest incident would be referred to the Children’s Commissioner and extra staff from Territory Families had been sent to Ali Curung. 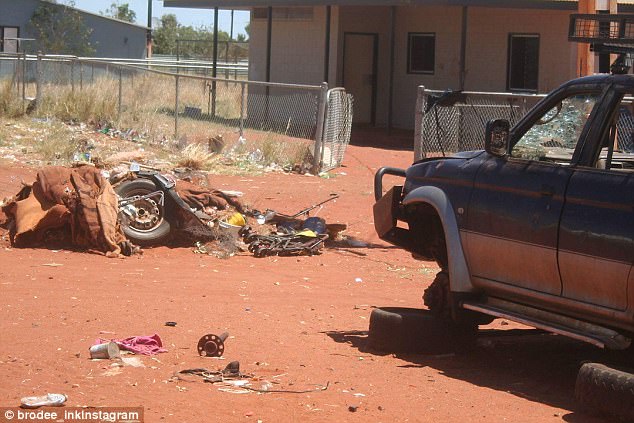 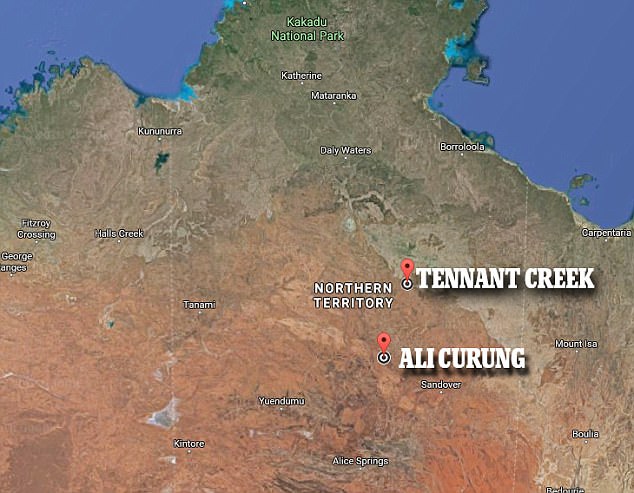 Ali Curung, where a four-year-old boy was allegedly raped, is 170km south of Tennant Creek 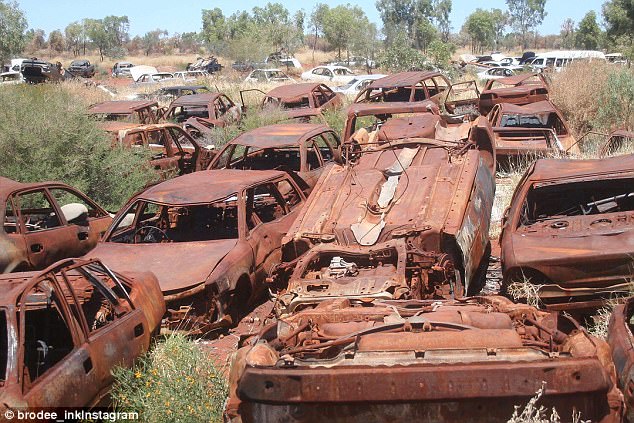 ‘I’m aware of an alleged sexual assault of a child in Ali Curung,’ Mr Gunner said.

‘This is an extremely disturbing incident. Every child, no matter where they live, deserves to be in a safe environment.’

Police confirmed on Monday night they had arrested ‘a youth’ following investigations into the alleged sexual assault of the four-year-old.

‘A youth is currently in custody and is assisting police with their inquiries.’

The spokesperson said no one else was being sought in relation to the alleged rape of the four-year-old.

Ali Curung has a population of about 500, almost all of whom are indigenous, and is part of the Barkly Regional Council area which also takes in Tennant Creek.

Ali Curung has historically had major problems with alcohol consumption and crime. 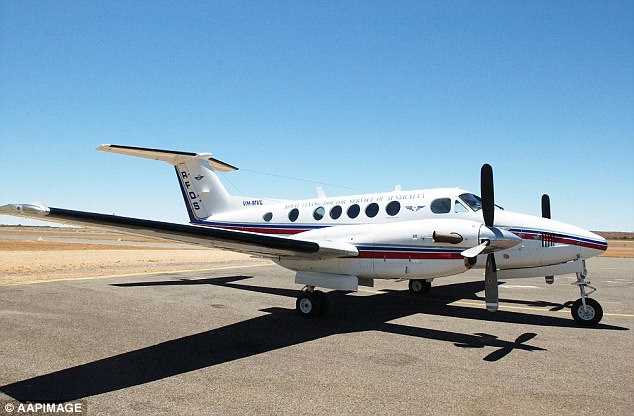 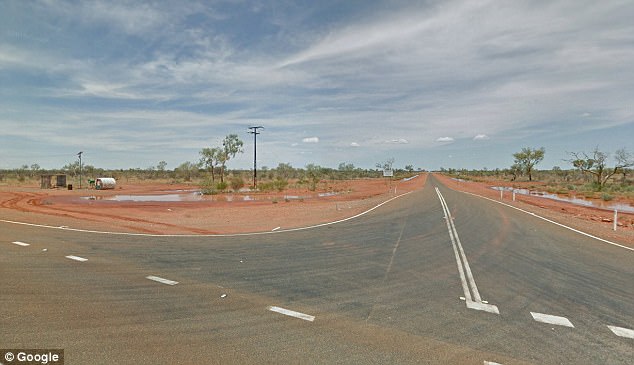 The road from the Stuart Highway into Ali Curung, about 170km south of Tennant Creek 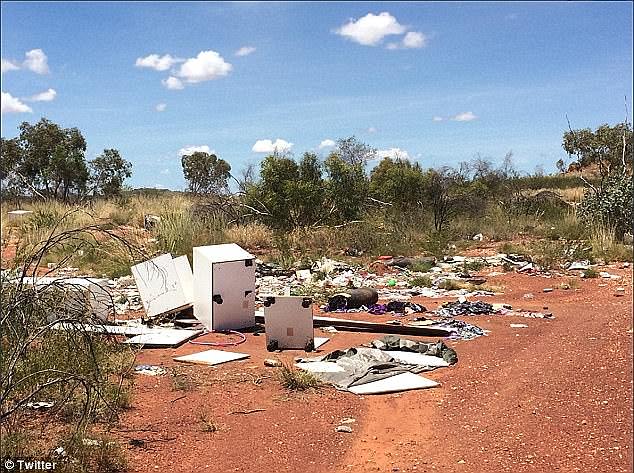 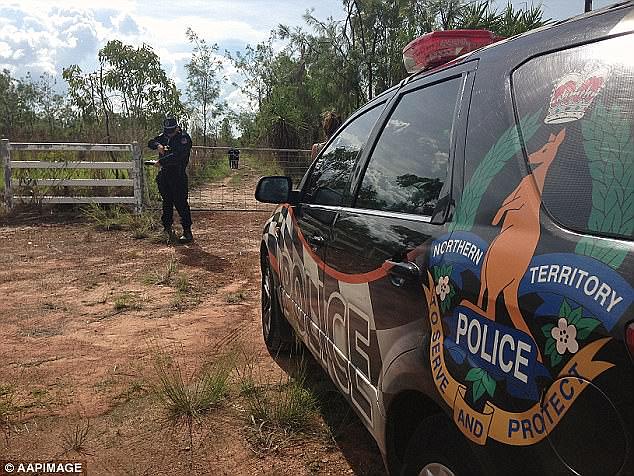 ‘People are leaving their kids and going off and buying grog at 10am. People desert their family life.’

Restrictions on alcohol sale and consumption have since been tightened.

Alcohol consumption is also restricted in Tennant Creek, where a 24-year-old man has been charged with sexual assault and refused bail over the incident in February.

In that case the alleged victim was flown to Alice Springs Hospital before being rushed to the Women’s and Children’s Hospital in Adelaide, where she was placed in an induced coma due to the severity of her injuries.

Her parents are understood to have troubled pasts and are known to be heavy drinkers.

The Northern Territory Government has admitted it failed to protect the girl. 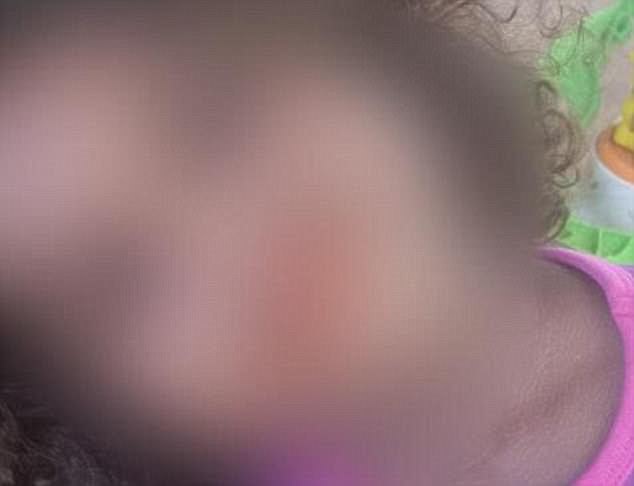 This two-year-old girl was allegedly raped by a man, 24, in a house at Tennant Creek last month 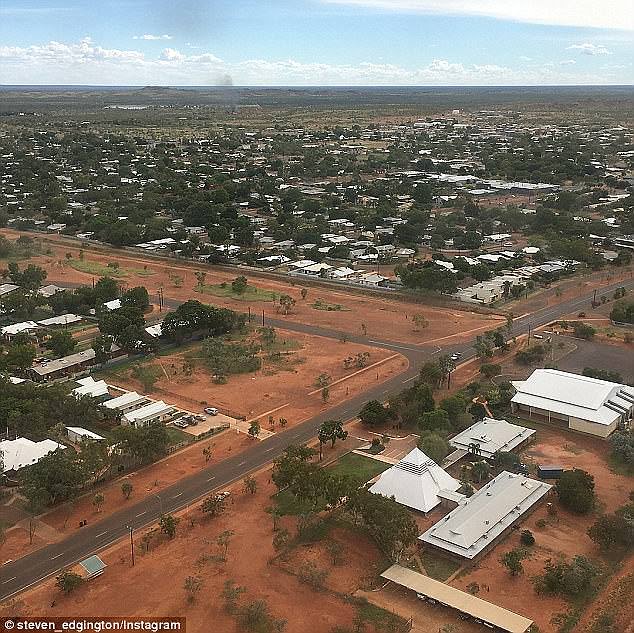 Tennant Creek (pictured) has a population of about 3,000 and 10 main alcohol retailers

Crime statistics showed in the year ending December 31, 2017 there were 319 assaults – more than one for every 10 Tennant Creek citizens – and 13 sexual assaults.

A dispute involving a number of people in a house on Bornite Street on February 6 allegedly led to the death of a 44-year-man 10 days later.

Tennant Creek is the fifth largest town in the Northern Territory with a population of 2991 at the 2016 Census. Slightly more than half its residents – 1536 – are indigenous.

The town is on the Stuart Highway, about 1,000km south of Darwin and 500km north of Alice Springs. 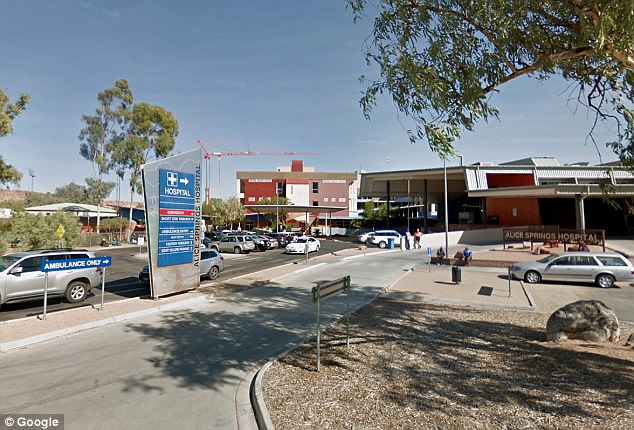