A 25-year-old YouTube bodybuilder from Massachusetts died late Thursday after he was tased by police who found him violently stabbing a woman he met on Tinder inside his home.

Cohasset police arrived to Erich Stelzer’s home around 10pm when they said he repeatedly slashed his 24-year-old unidentified date in the face with a knife.

Stelzer became unresponsive soon after the tasing, and stopped breathing while being transported to the hospital. 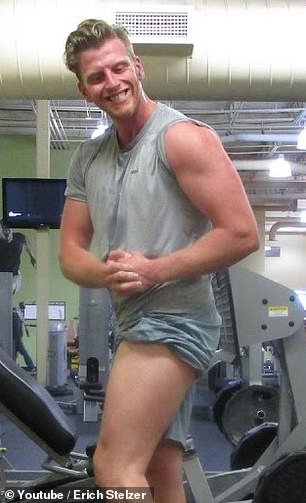 Erich Stelzer, who has frequently posted videos to YouTube of his fitness routine, stabbed  a 24-year-old unidentified woman he met on Tinder late Thursday. The bodybuilder later died after he was tased by police

The victim, meanwhile, was treated for severe injuries. Police said she will likely lose her eye.

A source told WBZ-TV that Stelzer was in an ‘altered mental state’ or suffering a ‘possible mental health issue’ at the time of the domestic violence incident.

His neighbor, Fred Siegel, told the local station: ‘It’s unfortunate you never want to see anybody get hurt and you certainly don’t want to see someone die over something. 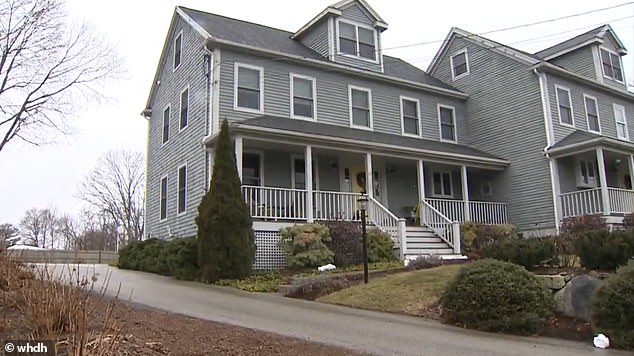 The horrific incident happened at Stelzer’s home in Cohasset, Massachusetts 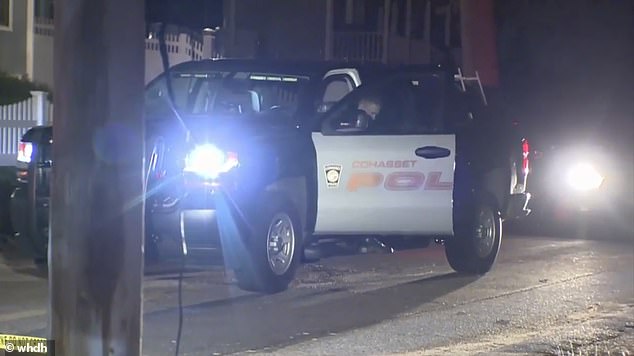 It’s currently unclear what transpired between the two before the brutal slashing that occurred just two days after Christmas.

The pair recently linked up on the popular hook-up dating app, Tinder.

The District Attorney’s office has not given word on a possible motive for the stabbing. 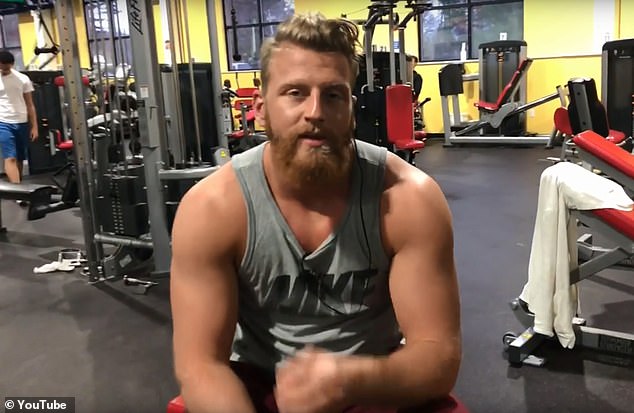 Stelzer is pictured in one of his YouTube videos last year titled ‘Chest Day Baby!!!’ 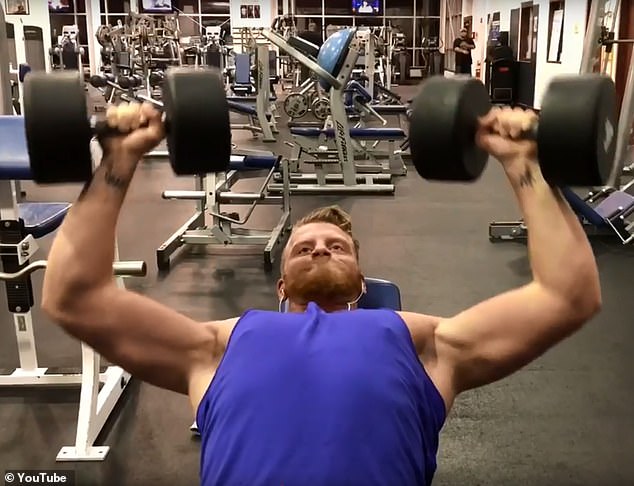