An Aussie family who earn up to $10,000 per day from their social media videos has paid a reported $176,000 for a specially-trained guard dog flown over from the UK.

The Norris family of eight, who have become an online sensation for their antics on over YouTube and Instagram , said they needed the pooch for their protection.

Demi the German Shepherd is one of a few sought-after security pooches which routinely sell for the equivalent of a high-end brand new Porsche sports car, and is being brought in to protect the family’s brood of six celebrity children. 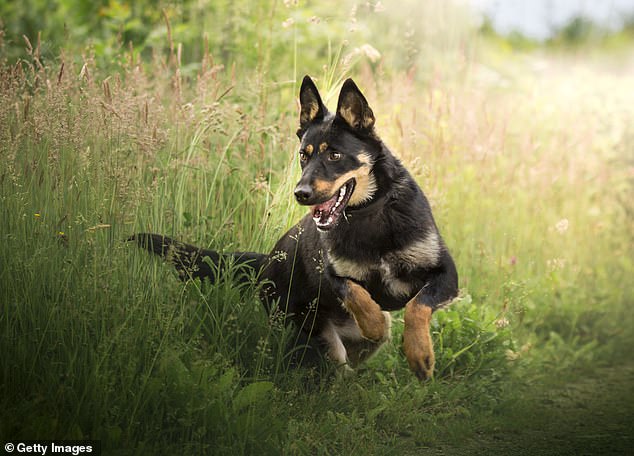 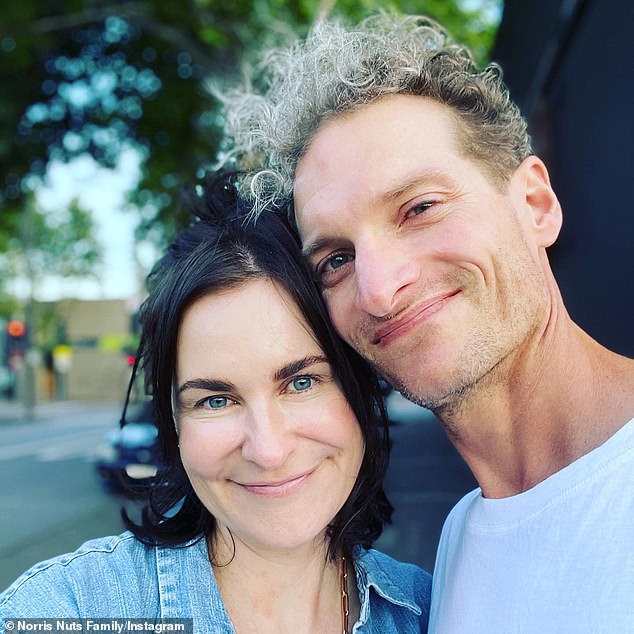 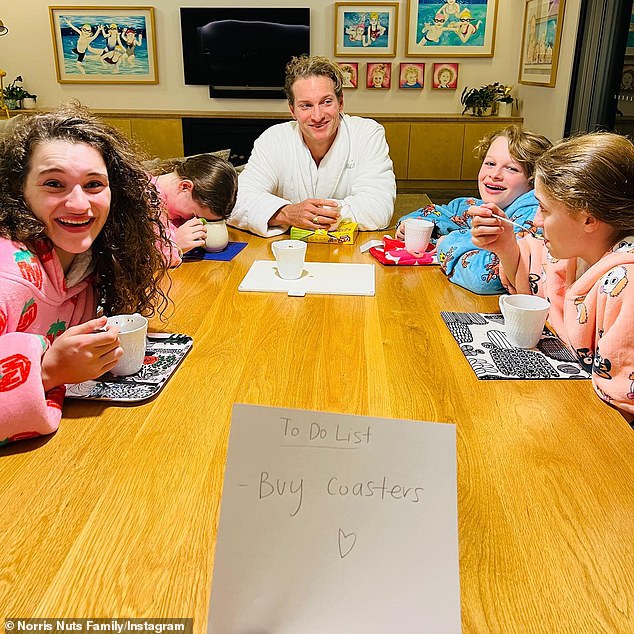 The family post their adventures and antics on social media, including competitions, pranks, cooking, gaming and camping

The family, who call themselves the Norris Nuts, attract millions of followers across each of their platforms from around the world.

Each child has their own Instagram page, with the youngest, Charm, 2, accruing a whopping 371,000 followers already.

Sabre is a young Australian professional surfer and skateboarder and has appeared on the Ellen Degeneres TV show.

Along with sporting parents Justin and Brooke, the family is thought to have an estimated net worth of $28million. 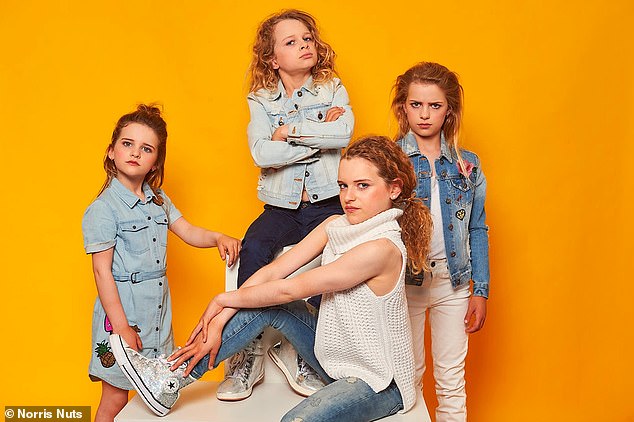 Four of the Norris children, (pictured from left to right) Naz, Biggy, Sabre and Sockie

Their content is mostly vlogs of various activities the family gets up to, like getting a new dog, staging pranks, spicy chip eating competitions and going camping.

The family combined have about five million followers on Instagram, with the YouTube channel garnering almost six million subscribers on its main channel.

In a YouTube video from December, Sabre Norris said she had been ‘feeling so unsafe lately’ and expressed wanting some peace of mind.

‘It sucks that we just don’t feel that safe, but I think Demi will be able to help us,’ she said.

The family confirmed their purchase of the dog last week, addding: ‘She’s just the best, we are so excited . . . we can’t wait’. 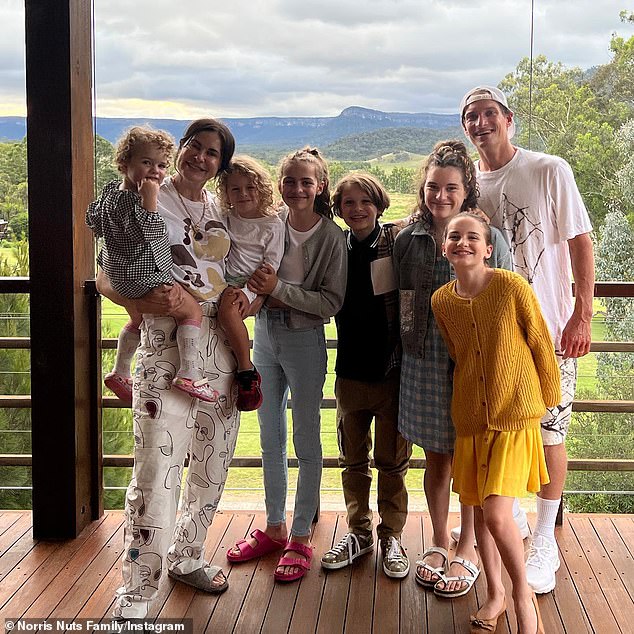 Leedor Borlant who trained Demi at the UK-based Protection Dog Worldwide service said in a social media video that Demi was going to a family in Australia who had ‘security concerns’.

‘I’m absolutely sure that she will do them justice, and look after the family,’ Mr Borlant said.

‘This dog’s been absolutely formidable from the moment she was born … the dog is a serious, serious weapon for someone and will protect at all costs.’

It took 18 months to train Demi who may get further training in Australia.

The vet-checked and vaccinated dog is part of a large collection the security service have, with the company recently expanding into the US, African and Asian markets.

Other top form family-protection breeds up for grabs include Rottweilers, Dobermans and Giant Schnauzers. 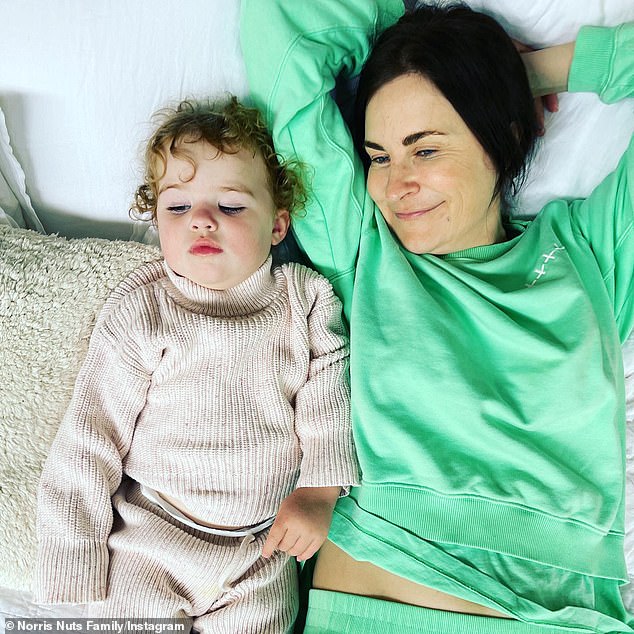 The dog’s trainer said he was ‘absolutely sure’ that Demi will do them justice, and ‘look after the family’. Brooke Norris (pictured) chills out with one of her brood