YouTube is DOWN: Streaming giant crashes around the world

YouTube is DOWN: Streaming giant crashes around the world leaving thousands of users unable to watch videos

Streaming behemoth YouTube appears to have crashed for thousands of users around the world.

Complaints registered on independent site DownDetector indicate the outage is global, but the source of the issue remains unknown.

The Google-owned site is usually very reliable and the scale of the outage is currently unknown. 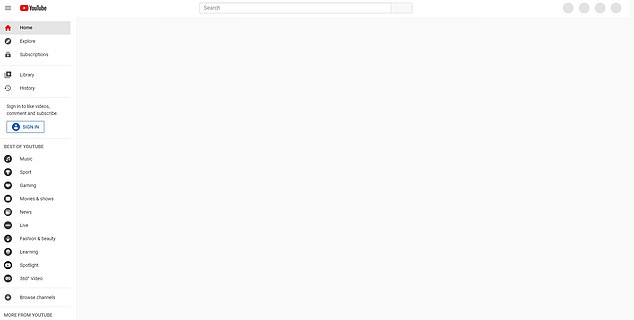 The site seems to be suffering a universal loss in functionality, with issues loading the homepage, playing videos and logging in.

The lack of service started shortly after midday the number of complaints sooned soared into the thousands.

More than two billion people log on to YouTube every month, and it is often cited as being the second most popular website in the world, behind only its parent company, Google.

Disgruntled users took to social media to double check the site was out of order and bemoan the outage.

Some shared screenshots of their defunct YouTube landing screen while others resorted to memes and GIFs. 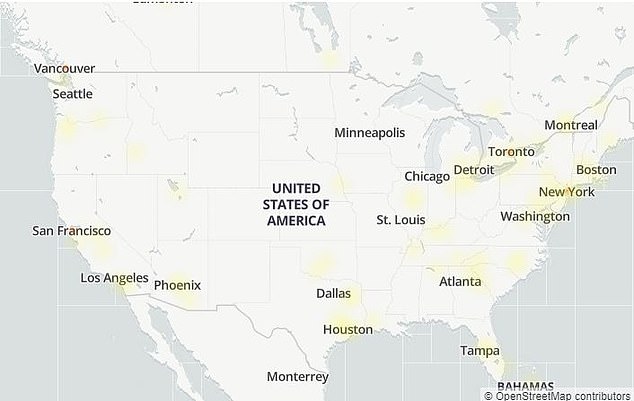 Pictured, a heat map of outages in the US according to downdetector 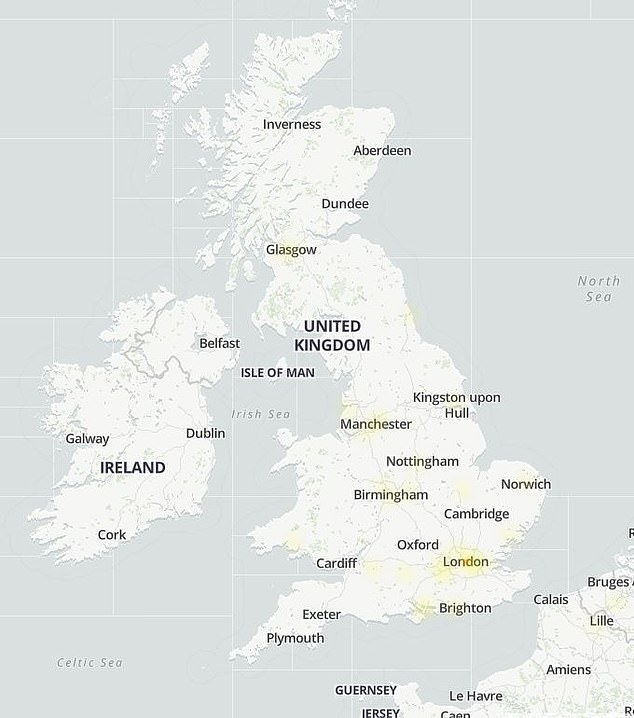 Pictured, a heat map of the UK and where the most YouTube-related complaints were coming from. London appears to be the place with most the most issues

Pictured, the spike in complaints in the UK which started after midday and soared into the thousands 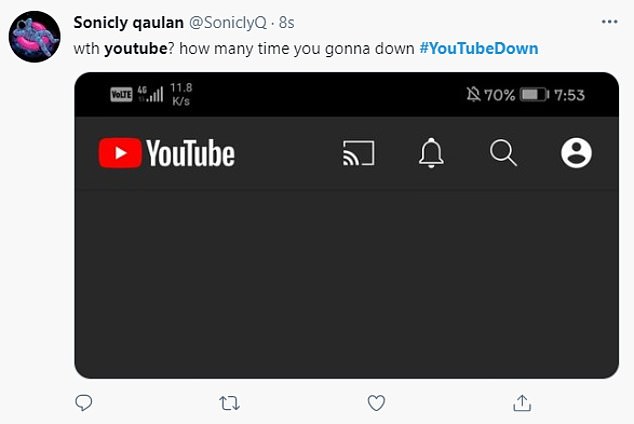 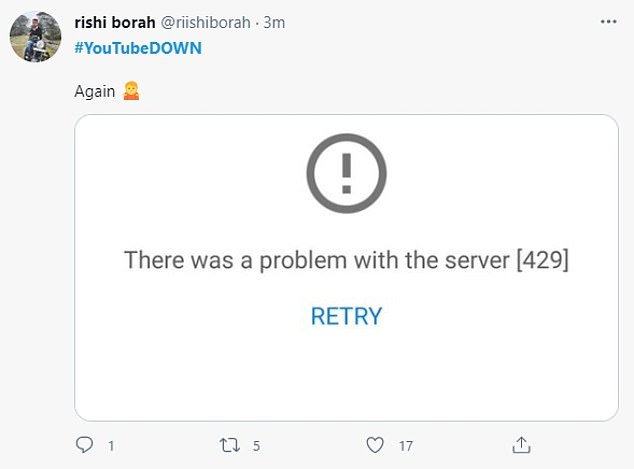 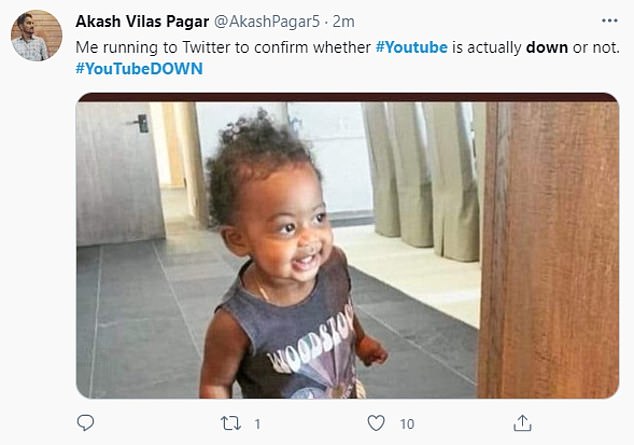