YouTube has blocked anti-Islam activist Tommy Robinson from making money from his videos.

The ban comes a day after YouTube removed adverts for far-right group Britain First from the platform for breaching rules which prohibit content which promotes ‘hatred, intolerance or discrimination’.

Video creators on YouTube are able to collect money from advertising by allowing adverts to be shown on their videos.

‘We have suspended ads on Tommy Robinson’s YouTube channel as it breaches our advertising policies,’ a YouTube spokesperson said.

Last year, the former English Defence League leader was banned from Twitter and online payment platform PayPal, both of which pointed to their rules on hate speech as reasons for imposing a ban.

Referencing his most recent video on the site, which recaps 2018 and is one of those now subject to the restrictions, Robinson said ‘there’s nothing hateful in it’.

The video includes footage which Robinson claims shows him punching a migrant on a street in Italy.

YouTube said it believed strongly in the freedom of expression but it had a responsibility to protect its entire community of creators, viewers and advertisers from what it called derogatory and disparaging content. 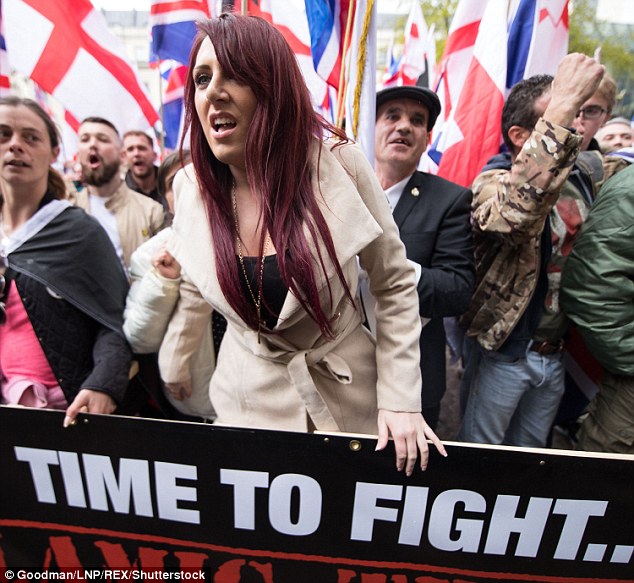