A YouTube star with over seven million followers has revealed her top tips for getting more followers on Instagram.

Alisha Marie, 24, from Los Angeles uploaded her first video in 2011 and quickly gained a cult following thanks to her lifestyle hacks, DIY advice and prank vlogs.

And with over 3.6 million followers on Instagram, she has decided to share with fans how she has built her community and continues to grow her audience on the platform in a new video on her channel.

Follow the leader: Vlogger Alisha Marie, 24, from Los Angeles has revealed her top hacks for getting more followers on Instagram including secret algorithms and hidden filters 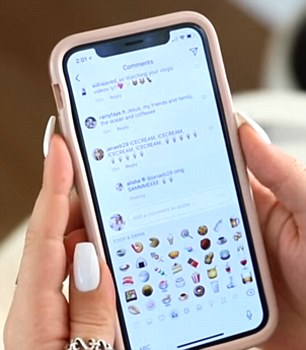 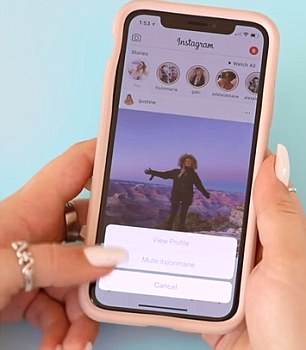 Fair play: The social media star emphasized that to get more followers, you can’t cheat the system 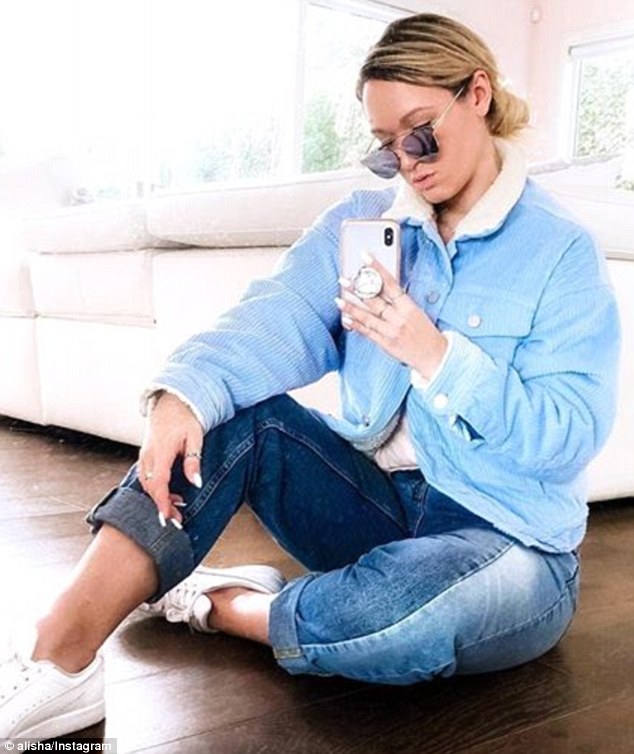 In the video, Alisha shared how she built her audience and the theories and rumors she’s heard within the social media ‘community’ about secret algorithms Instagram uses.

‘First off, do not buy them. Don’t cheat the system,’ Alisha told the camera.

‘The best way to get more likes, get more followers, believe it or not, is to actually just use the platform.

She also suggested that when something new comes out, use it even if you don’t like it, because this will help build followers.

‘It’s like weight loss, you can’t cheat it,’ she suggested.

Moving onto hashtags, she emphasized that they should only be used if they’re relevant to the photo they relate to.

‘If you’re in San Francisco, don’t tag New York because that’s just irrelevant. That strategy used to work a few years ago but it totally don’t work anymore,’ she said. 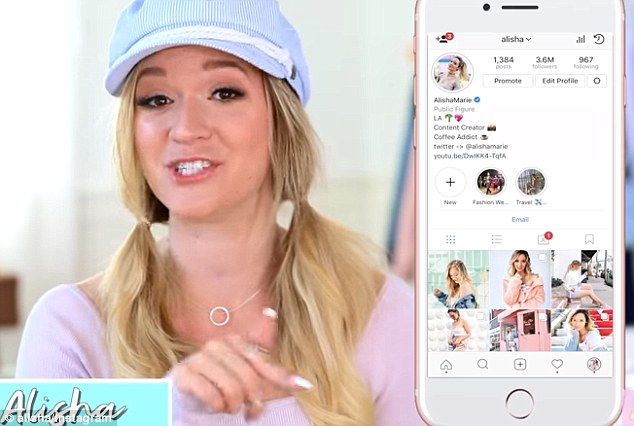 Theories: In the video she details some of her own personal theories about how Instagram wants users to operate the app 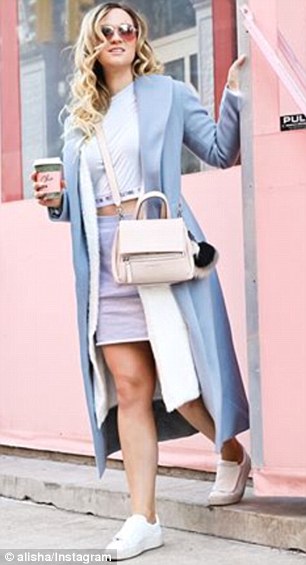 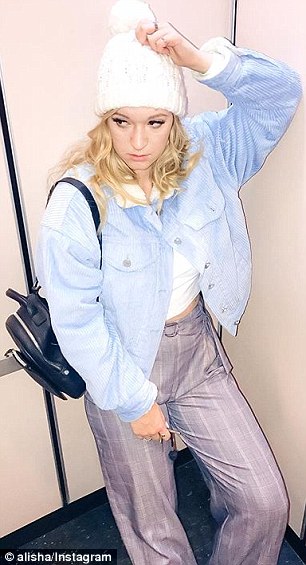 Keep it clean: She shared the people shouldn’t re-edit caption or use irrelevant hashtags 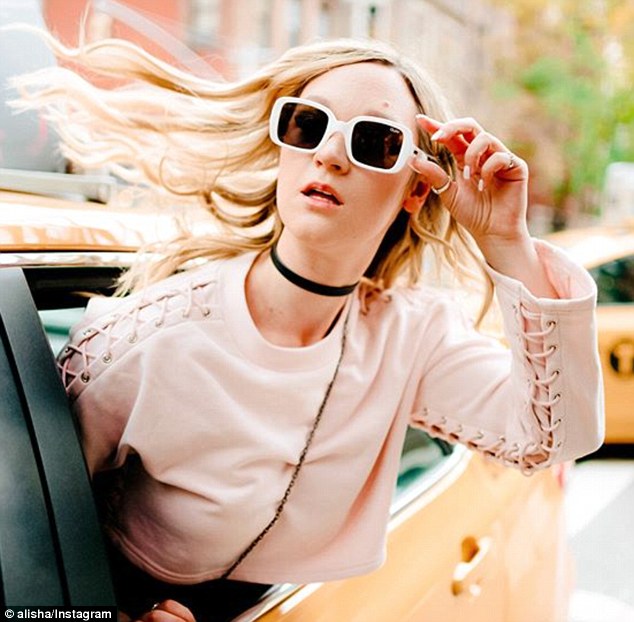 Gossip girl: Alisha also revealed some theories or rumors she’d heard with regards to getting followers

Alisha also revealed some theories or rumors she’d heard with regards to getting followers.

‘This is just stuff that I’ve heard within the community. Take it for what it’s worth.’

She disclosed that she’d heard that re-editing photo captions is bad for engagement and likes.

‘I really thought about it and when it comes to my YouTube videos, if I was to change the title, it tells the algorithm of YouTube that I’ve changed the title, so it tries to rediscover where if fits in, so that actually kind of does make sense.

‘Make sure to look for any typos before you post,’ she advised.

‘I’ve also heard that if you go live a lot on Instagram Live, it drastically helps improve your engagement and your likes,’ she added.

And while she didn’t know if it was true or not, Alisha also suggested that she’d heard that putting hashtags in the comments section instead of the caption was also detrimental.

‘Again, I can kind of see that being true because if not, people will just spam the comments section with a million hashtags,’ she explained. 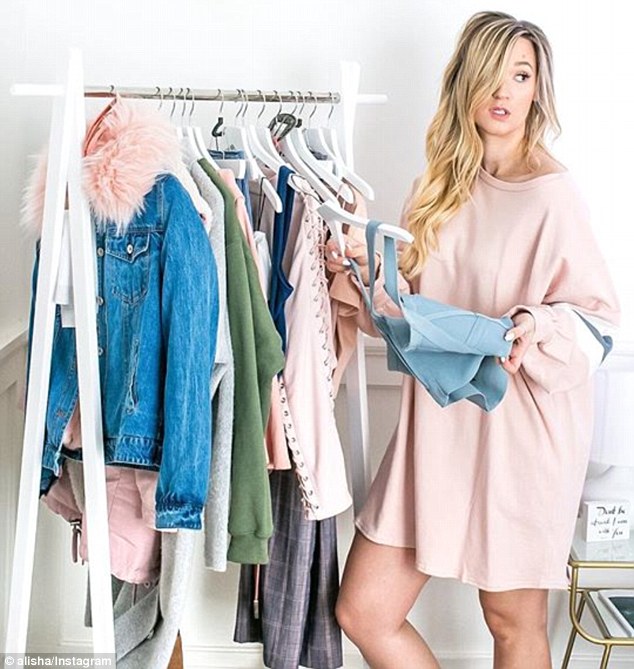 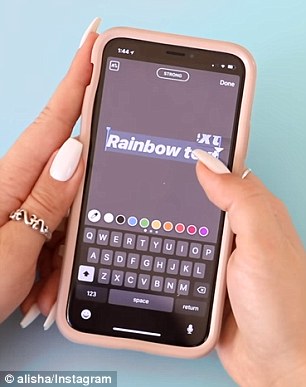 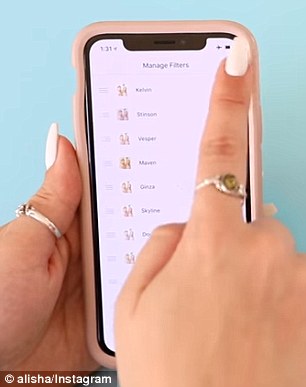 Use it or lose it: Alisha also believes using all the features Instagram has to offer like polls and different texts helps boost engagement 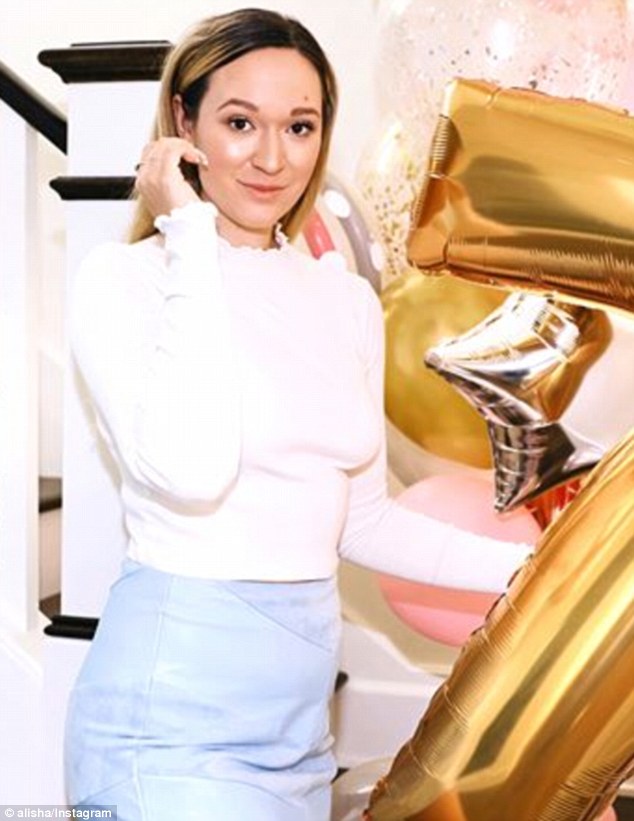 Personal touch: During the video she also revealed some of her favorite features on the app including where to find hidden filters and how she copies in symbols instead of using emojis

Alisha also revealed that she’d heard that posting more videos helped build engagement, as she feels Instagram is trying to broaden its appeal as not just be known as a photo site.

During the course of the video, Alisha also shared some of her favorite ways of using the app and revealed her top tips for cropping photos and adding different effects.

‘Did you know that there are hidden filters on Instagram? Filters that you don’t even know about,’ she told the camera.

Revealing that if you swipe to the right, you can access up to 17 more filters that are hidden from view, she also shared how she copies and pastes symbols she likes into the app instead of using the usual emojis to give her posts a unique look and feel.

Alisha also detailed how she creates rainbow text on photos and shared that she used an editing app called Hype Type to create motion text and to speed up the process.

‘It looks like you spent forever in iMovie or Final Cut,’ she shared.